One Nigerian Striker Arsenal Should Consider Signing Next Summer

For the fact that no contract extension talks have been reported initiated for Alexandre Lacazette at Arsenal, it is assumed that the Frenchman will leave the gunners at the end of the season. If this happens, signing a striker will be a top priority for Arsenal, and I think they should consider signing Napoli's in form striker, Victor Osimhen. 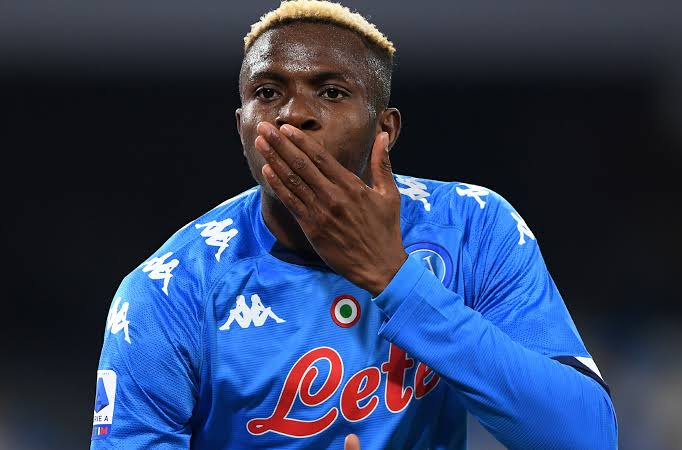 The 22-year-old Nigerian International striker has been in top-form for the Italian side this season, scoring a good number of crucial goals, and also making some assists for his team. After signing for the Gli Azzurri in 2020, he had a rough first season at the club, as he was injured for the major part of the season, but he managed to rack up 10 goals in 24 Serie A appearances. 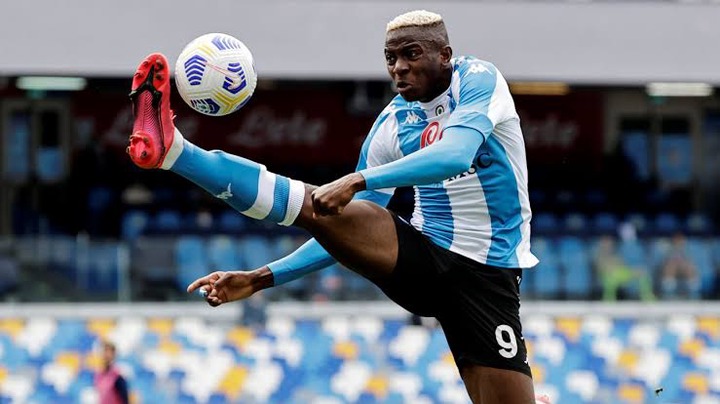 This season, he seems to have overcome his injury woes, and he is performing marvelously well for Napoli. So far, he has been able to score 6 times in 8 league appearances, with his latest goal coming in today's match against Torino. 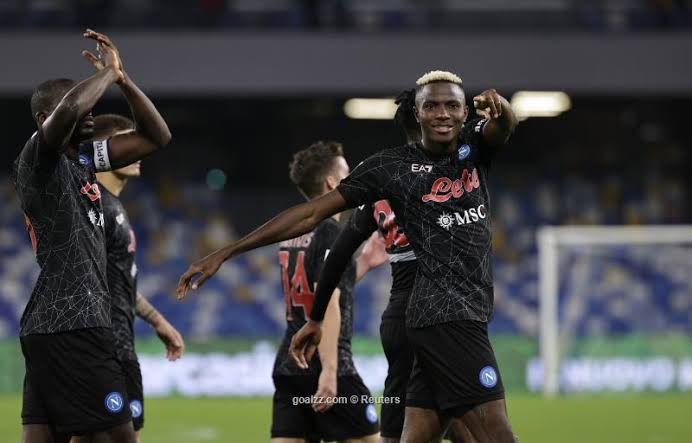 Osimhen celebrates after scoring a late winner against Torino.

Considering the fact that Lacazette may leave Arsenal next summer, I think Osimhen will be a perfect replacement. Given the style of play of the Nigerian striker, he will offer something different to the gunners attack if signed. Despite being 6 ft tall, the young striker has the pace and physicality to succeed in the Premier League. 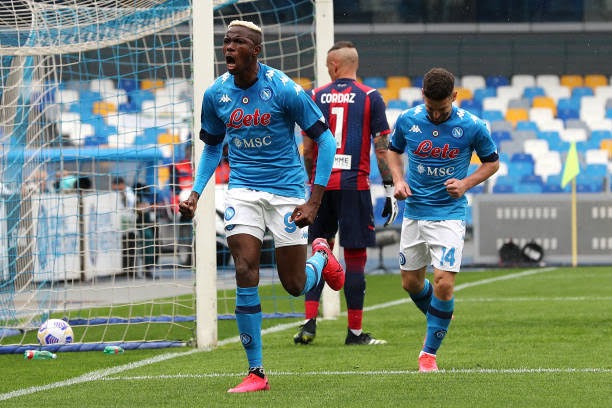 One major thing to put into consideration is that, just like Aubameyang, Osimhen is versatile, as he can also play as a right or left-winger. Furthermore, his ability to win aerial duels is one characteristic which will come handy for Arsenal, given the fact that they currently do not have a striker who can win aerial duels in the opponent half. 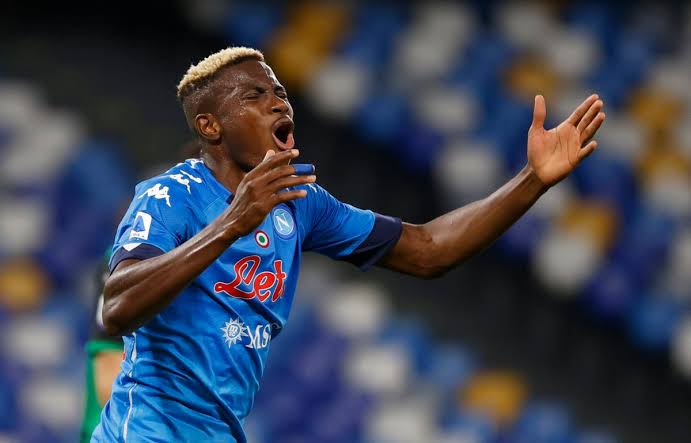 Inasmuch as the super eagles star will be a fine buy for Arsenal, it may take a huge amount of money to price him away from his club. The Italian club paid €70 million for him two years ago, and I think it will take more than that to sign him.

Do you think Victor Osimhen will be a good signing for Arsenal?