Chelsea already planning ahead In case Kai Havertz's Transfer fails to go through. 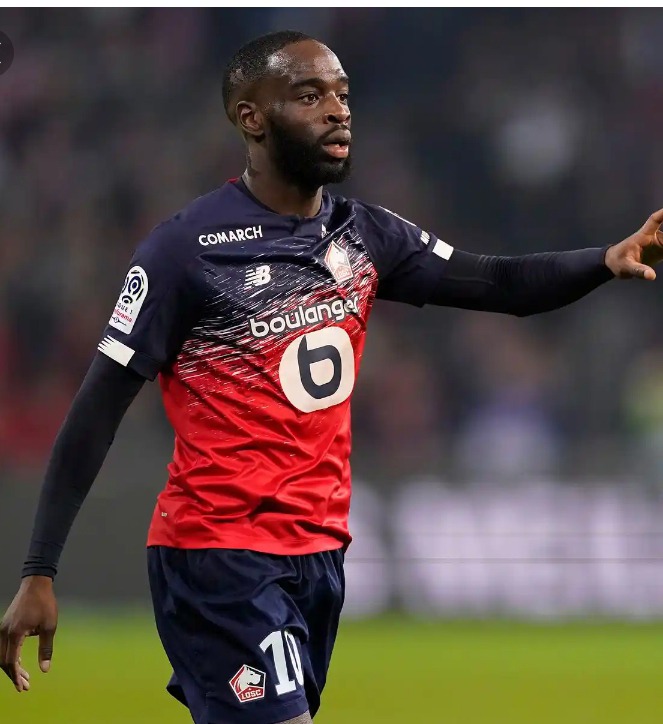 Chelsea seeks to go back into winning ways after losing the FA Cup trophy to Arsenal Last weekend. The Blues are already in Germany for the return leg of Champions league encounter against Germany.

Chelsea will need to put on a spectacular performance to overturn the three goals deficit they suffered in the first leg. Whatever the outcome of the match may be, the blues look forward with optimism for 2020/21 campaign.

With the addition of Timo Werner and Hakim Ziyech to the West London outfit; and Kai Havertz being continued to be linked with a move to Stamford Bridge, Chelsea is expected to have a fantastic run next Season. Chelsea have reportedly reached a personal term and agreement with Kai Havertz but Bayer Leverkusen doesn't seem to be willing to reduce the asking price of £90million set on the 21-year-old. 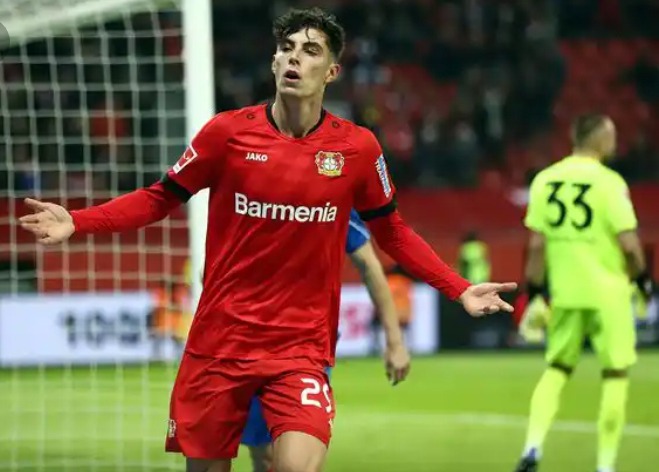 Sales of players are already underway as a means to fund Havertz's move but the blues have started making plans just in case Havertz deal fails to pan out.

Part of the reasons Havertz transfer has Continued to stall is the current involvement of Bayer Leverkusen are in Europa league.

Chelsea are confident of landing Kai Havertz but there's been reports that the Blues are already preparing for a scenario whereby they couldn't succeed in signing him.

Jonathan Ikone has been suggested as the back up plan, according to Le 10 sport.

Ikone's future in Lille has been under questions as the the club are on the verge of signing two new strikers: Jonathan David and Alfredo Morelos.

Jonathan Ikone has been rated £38million and Chelsea could save a whopping £52million; which can be use to strengthen other position in the squad, in case Havertz move eventually collapses.