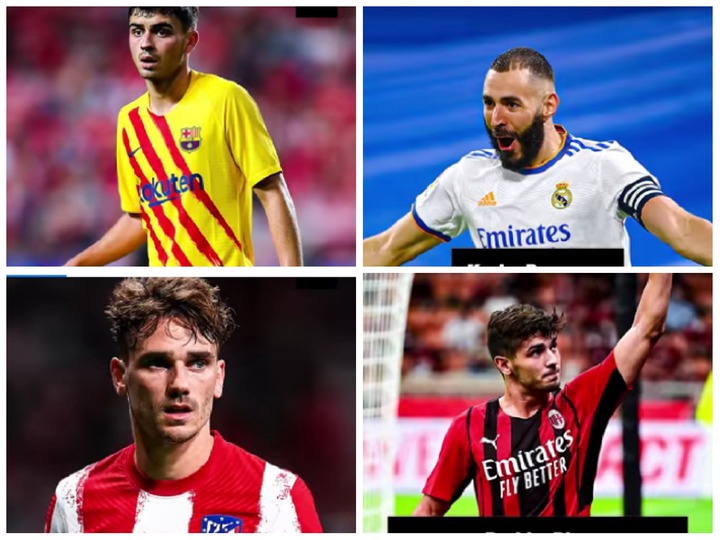 Recently Spanish club Barcelona tied their young prospect to a new long term contract. The player in question is Pedri who signs his new contract with the club till 2026. The new contract will be valid for 5 years. It is not the length of the contract that surprises many but rather the release clause inserted in the contract by Barcelona.

Below is the list of top 10 footballers with highest release clause: 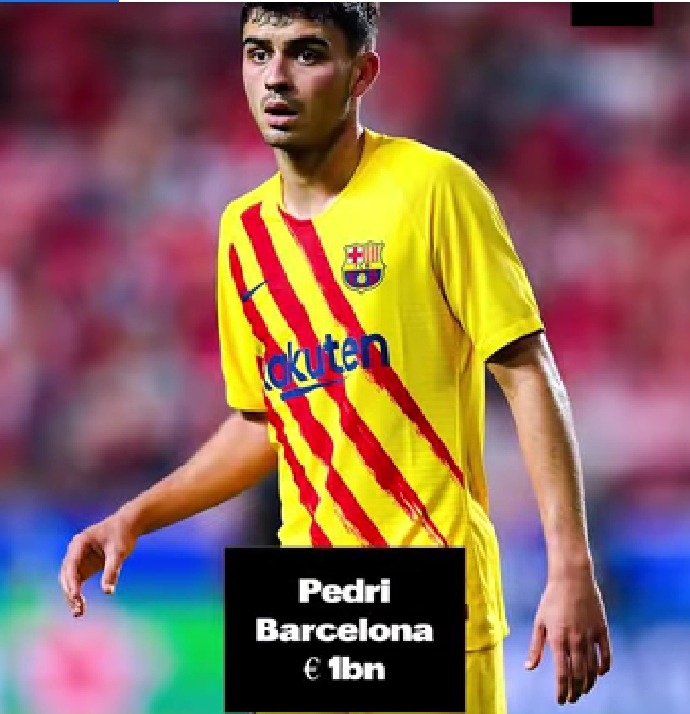 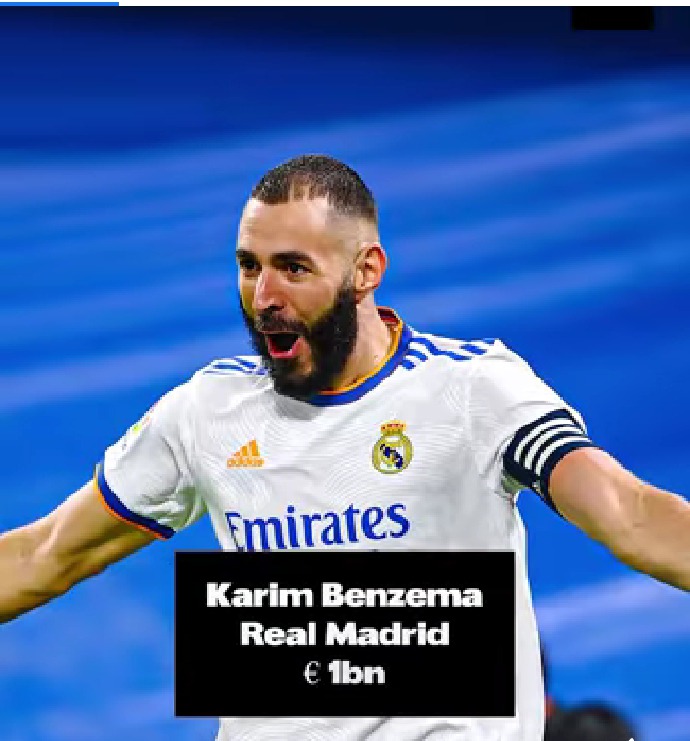 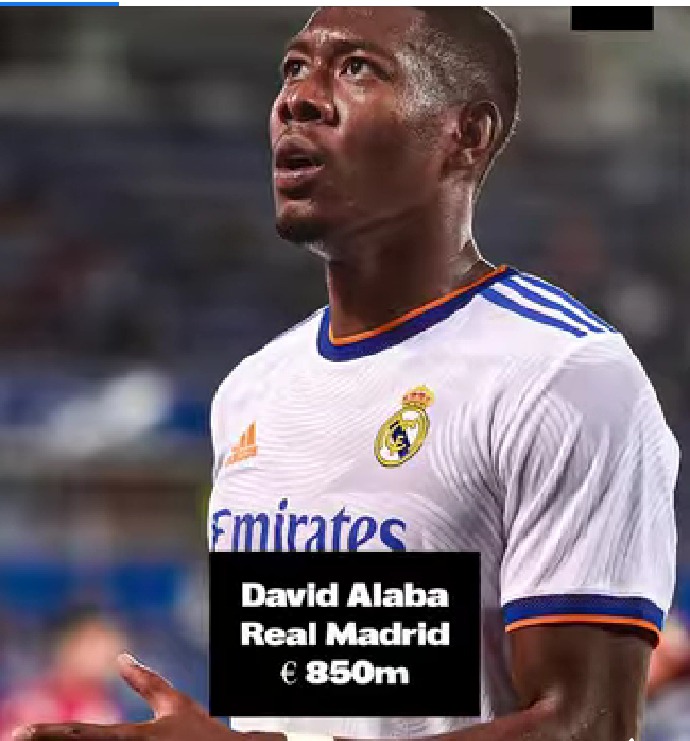 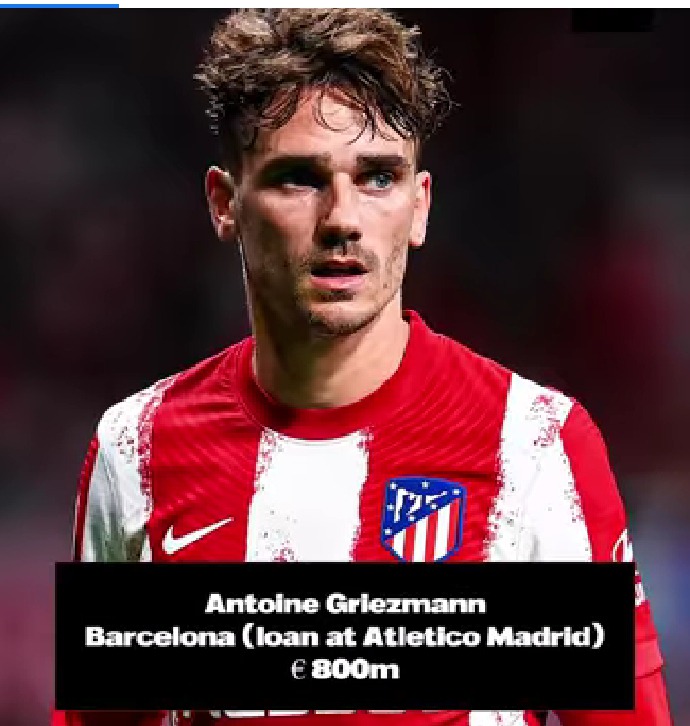 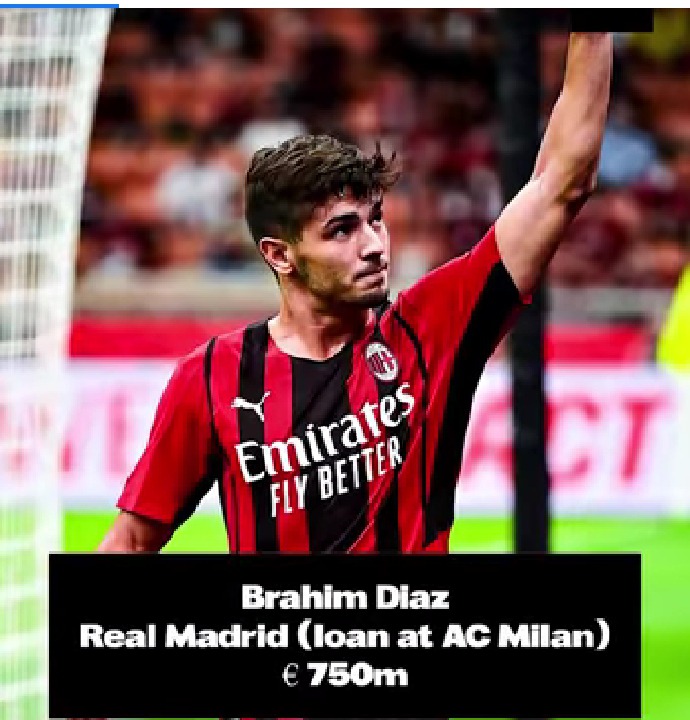 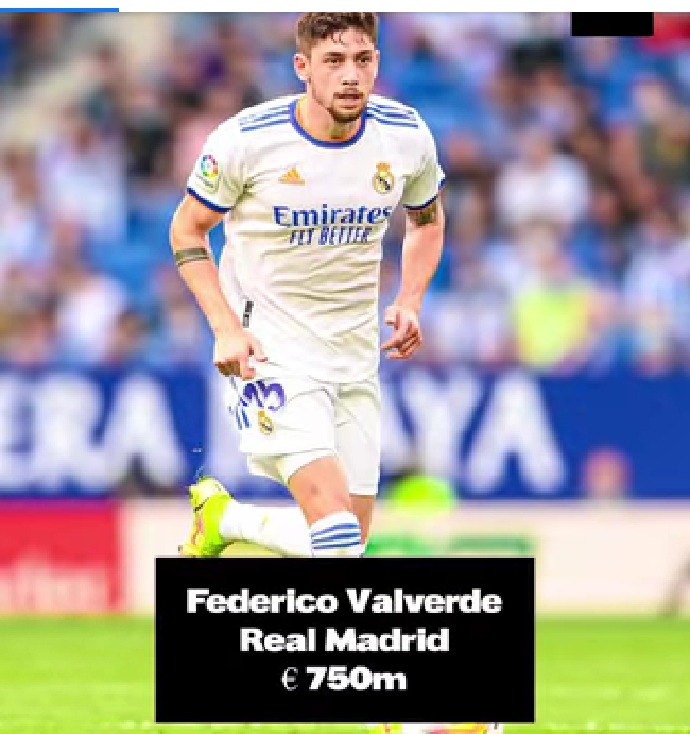 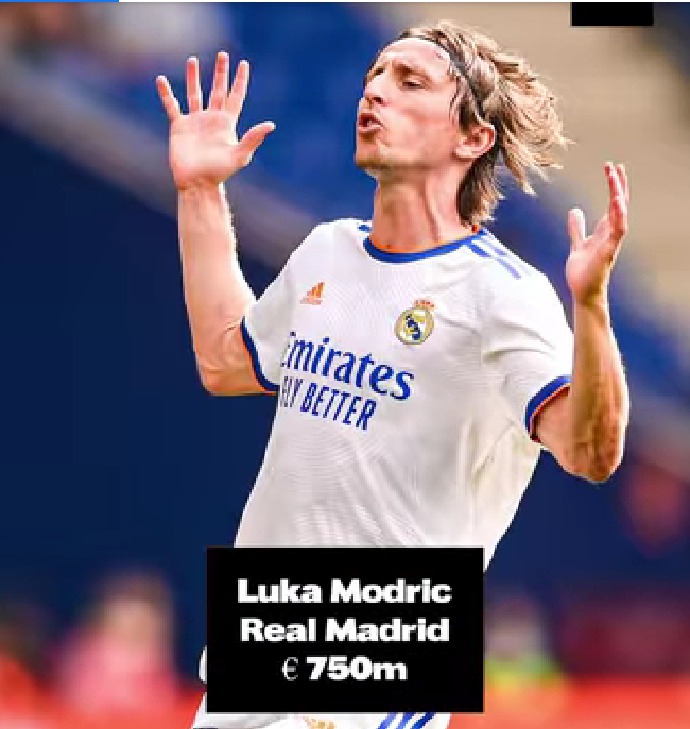 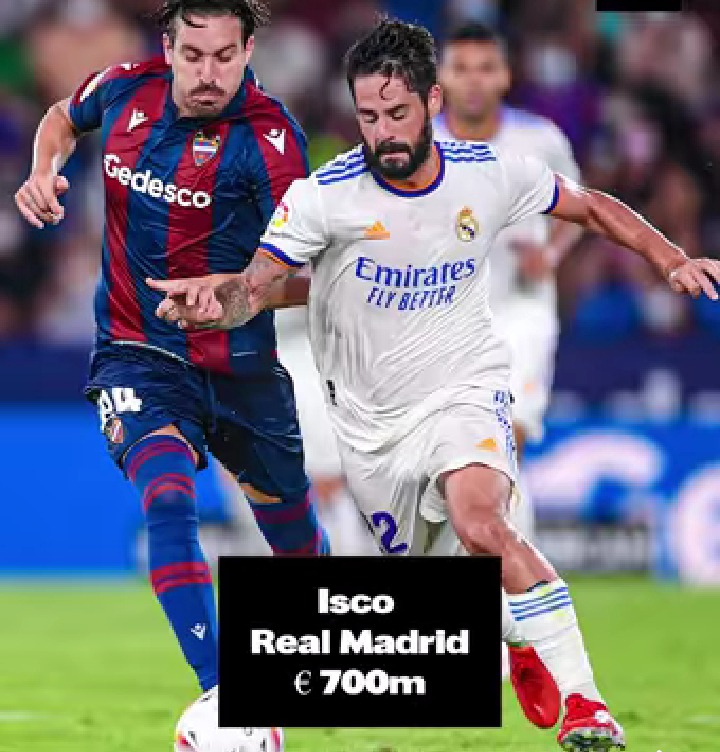 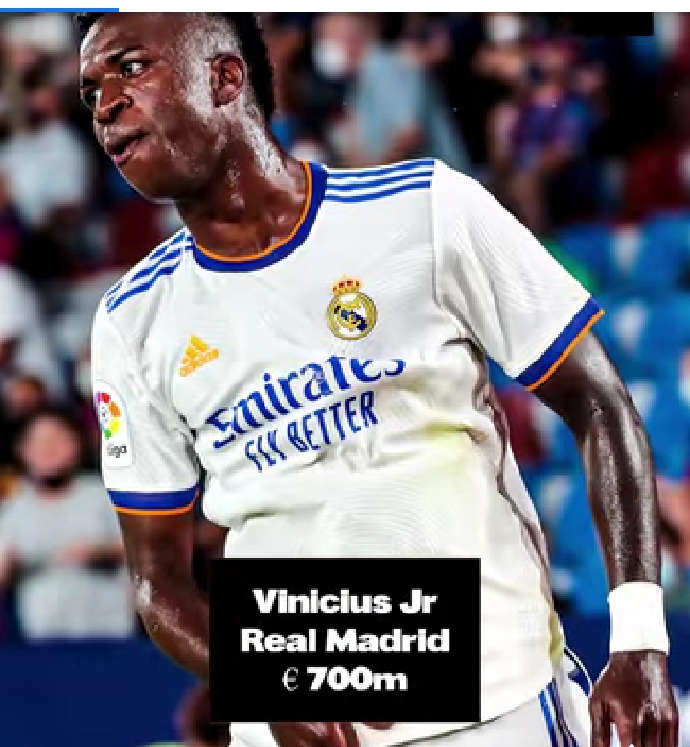 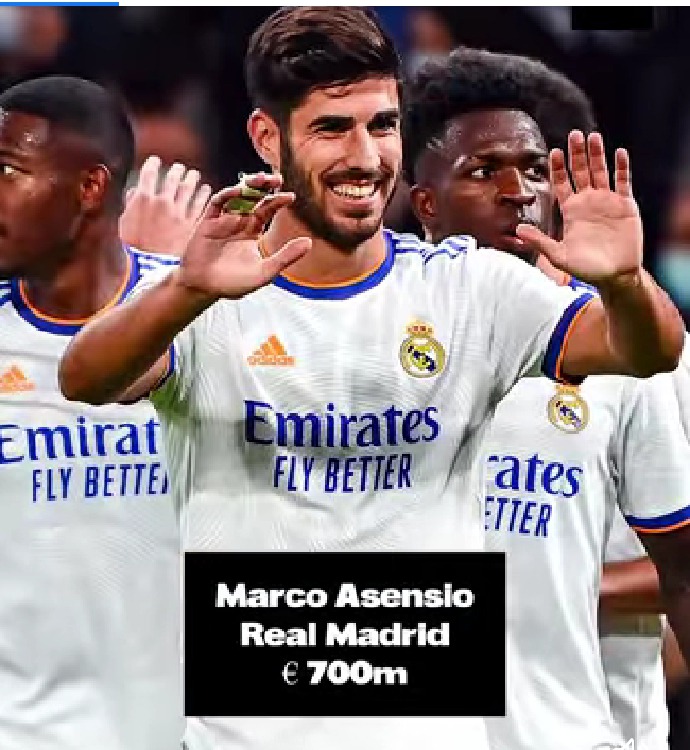 The two clubs are known for buying players from other clubs to bolster their squads.