2 Key Positions That Man City Must Dominate, In Other To Defeat PSG In The UEFA Champions League

There are some key areas of the pitch which Manchester City must dominate on Tuesday night if they want to come out of the game victorious. This article will focus on two key positions that Manchester City must focus on dominating because if they fail to do so, PSG will most likely hurt them from those positions. 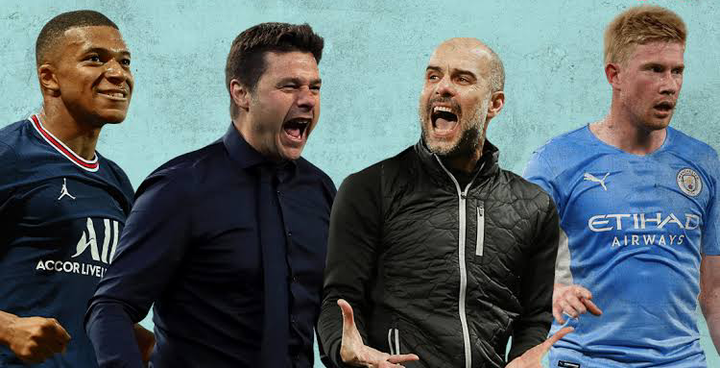 Manchester City must concentrate all its energy towards stopping Hakimi from operating down the right wing. Hakimi has shown the whole world that he has wonderful energy and his speed is a nightmare for defenders. 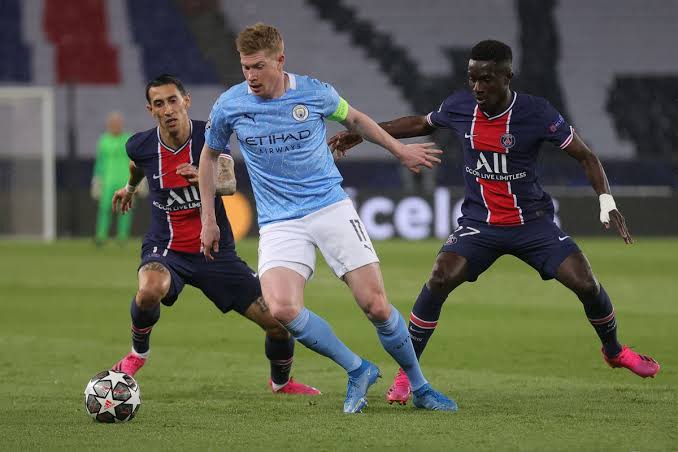 Cancello or Zinchenko will be mandated to stop Hakimi from making forward runs from PSG's right-back into Manchester City's defense. Hakimi has proven that he can create a lot of chances and he won't hesitate to score goals if opportunities vines up in the match. 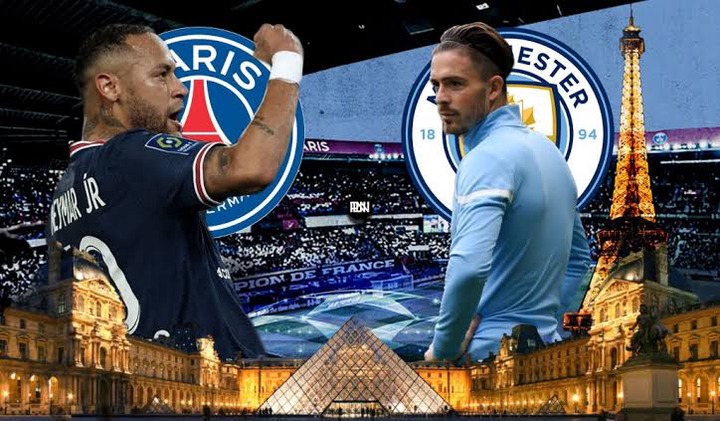 With Neymar, Mbappe, Di Maria, and Messi all in contention to start the match against Manchester City, there will be a great battle in the Central Defense of Manchester City. In the match, Manchester City defenders must be at their best to stop the forward players PSG possesses. 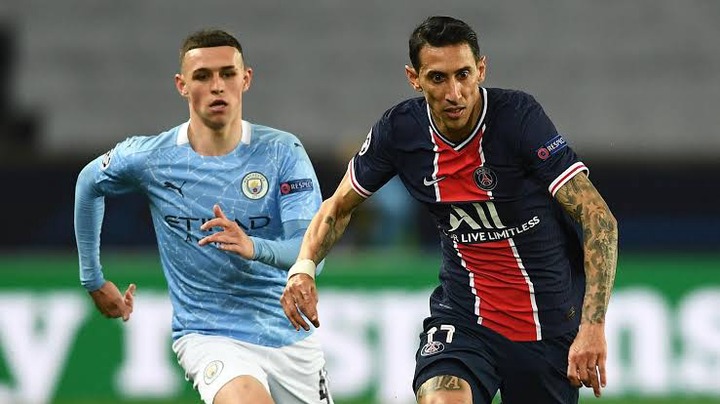 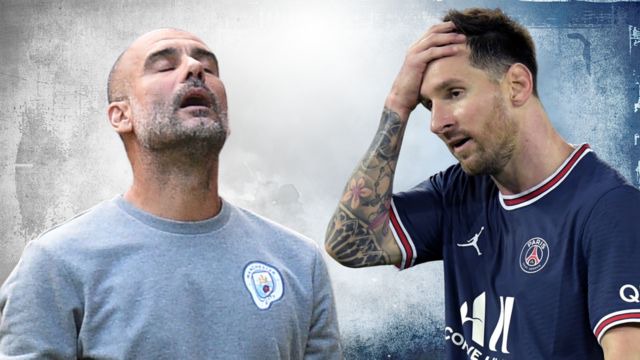