Another disappointing performance from the Video Assistant Referee and the Center Referee In the UCL match between Club Brugge and Manchester City. 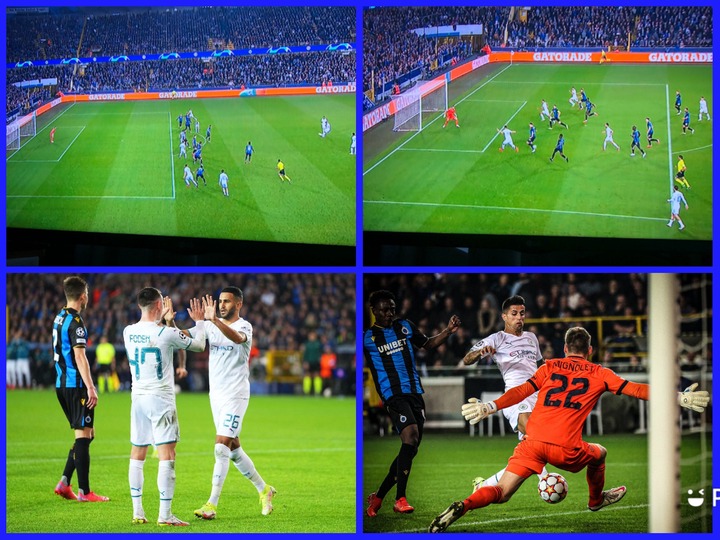 Manchester City started the game with high pressing counter attacks from the likes of Debruyne, Mahrez, Foden and Silva in the attack. 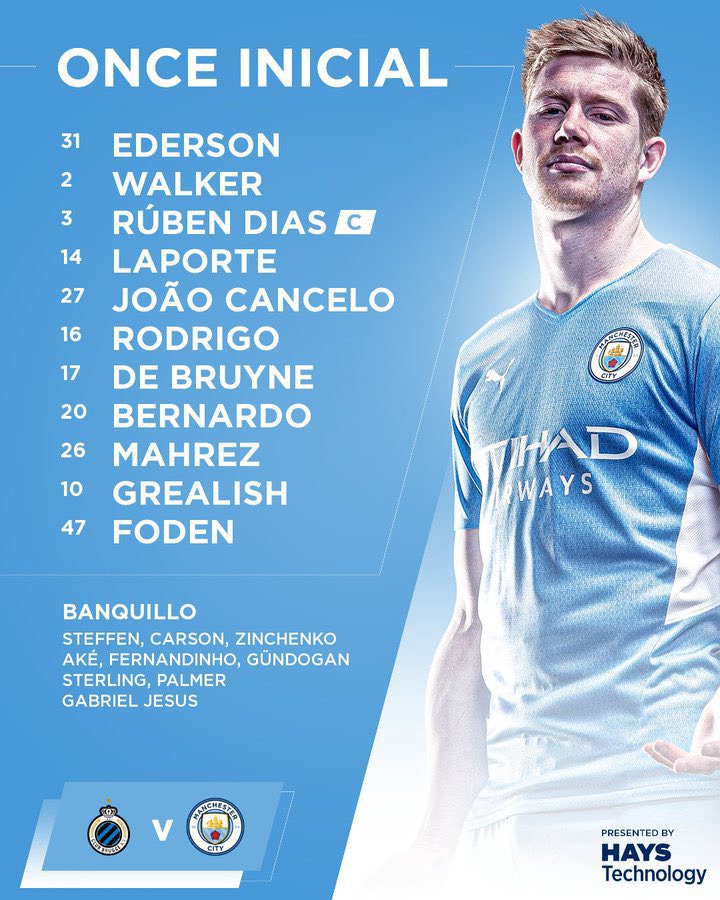 Pep Guardiola played the match with no top striker and Kevin Debruyne was used as a false nine. City dominated the game from the beginning of the match to the end of the first half.

Manchester City scored the first goal of the match in the first 15 minutes of the game but a controversial decision by the VAR ruled the goal offside. The Video Assistant Referee was wrong to cancel Rodri's goal for offside because the Spanish International was onside before receiving the pass. It was a brilliant assist from Laporte to Rodri from a set piece attack from Kevin Debruyne. The Spanish International wasted no time to score the goal but VAR cancelled it. 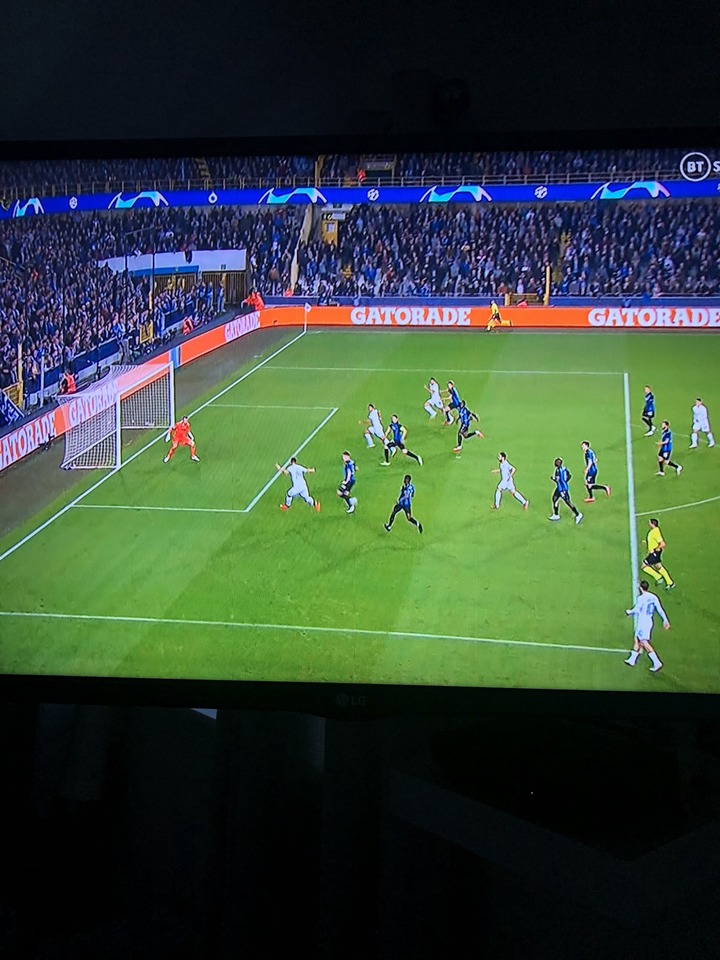 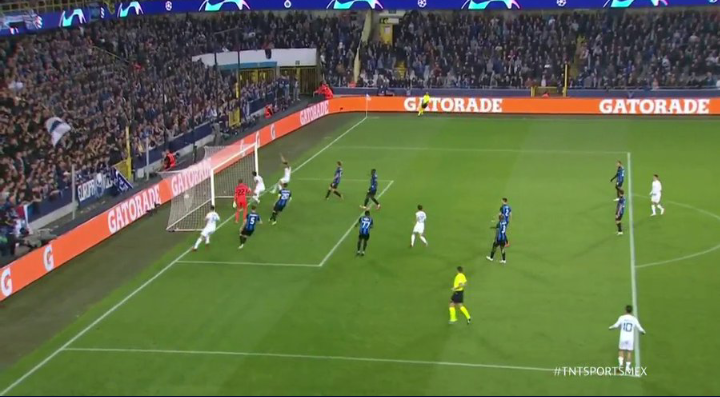 The VAR system should work on their consistency because that was a wrong decision.

Manchester City scored the first goal of the match through Cancelo in the 30th minutes of the game after converting a brilliant assist from Foden.

City doubled the lead in the 43rd minutes of the game from the penalty spot through Mahrez. It was a well deserved first half victory for Manchester City who controlled the game from the start to finish. Both team started the second half of the game with brilliant performance but City overpowered Club Brugge with the likes of Debruyne and Foden. 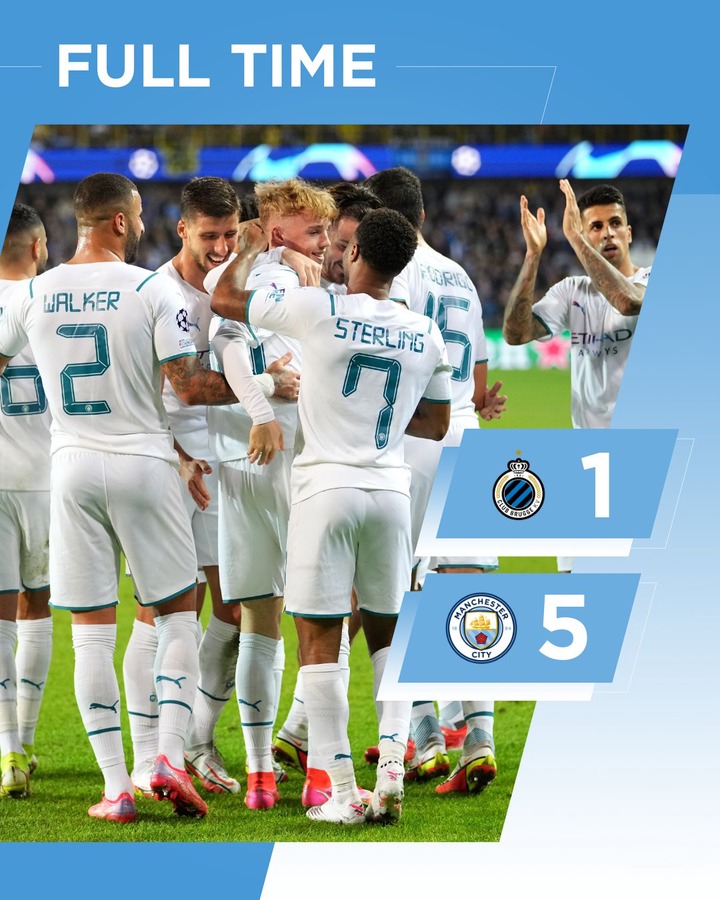 City rapped the game up with 3 second half goals from Walker, Palmer and Mahrez before Club Brugge scored a consolation goal.

Drop a comment for the VAR decision against Rodri's goal