2 Assists In His Italian Debut, How Good Is Tammy Abraham?

Earning his place in the Italian club AS Roma which is currently facing renovation by the all-knowing football manager and special one Jose Mourinho, Tammy Abraham has stepped into the Italian Serie A League only to show that he means business in the League by setting up two assists for Roma, that eventually lead to their victory in the game against Fiorentina in just his first game for the club. 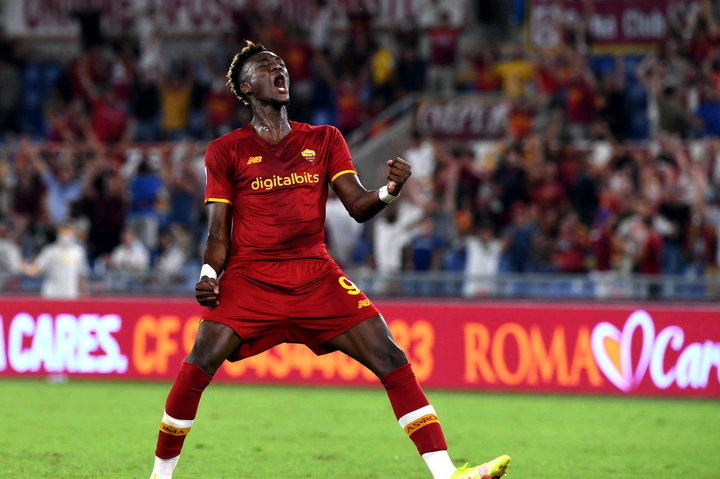 Unleashing his potential in Chelsea, his journey into the football world began in Bristol where he scored 23 goals in 41 appearances making waves in the Championships at the young age of 19 and getting his discovery into professionalism. With all the Bristol City happenings, occurring in the 2016/2017 season, the English player who was hungry for proper recognition on his loan season with the club, scored a total of 23 goals to seal his place as the Player of the Year, Young Player of the Year and Top Goalscorer awards, becoming the first player to earn all these individual awards in a single season. 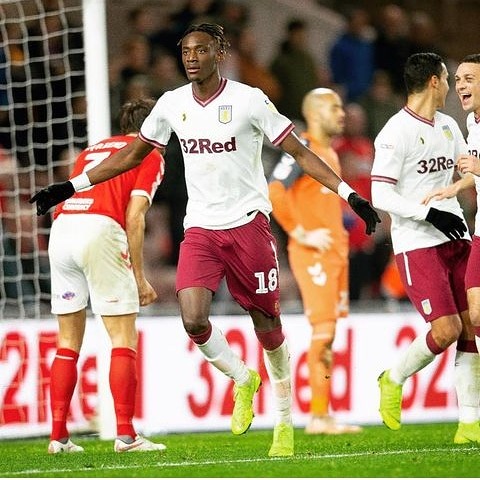 Another season on-loan with Swansea City and Aston Villa was a confirmation of how good the player is, with Tammy Abraham showcasing all the footballing talents needed for a return to Chelsea which he later did after netting a total of 26 goals in 40 appearances for Villa, contributing to Aston Villa's return to the top series. 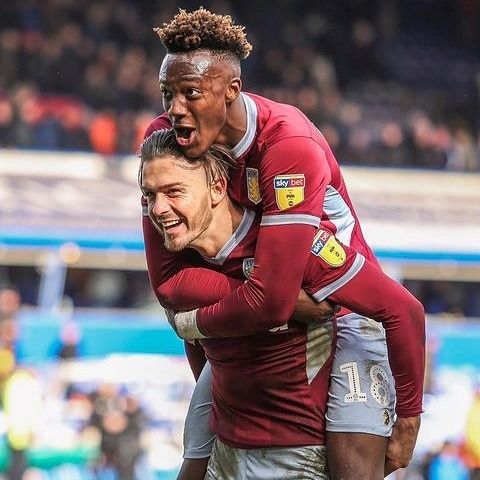 Under the nose of Frank Lampard, Tammy Abraham was now ready to rejoin his boyhood club Chelsea where he adapted naturally with Mason Mount in an advanced area, scoring 15 goals in 31 games in the pre-lockdown period, to remind people of his return to the club, coupled with a lethal underlay technique, incredible aerial ability and a fast and explosive in-depth attack to qualify him as a modern-day striker. 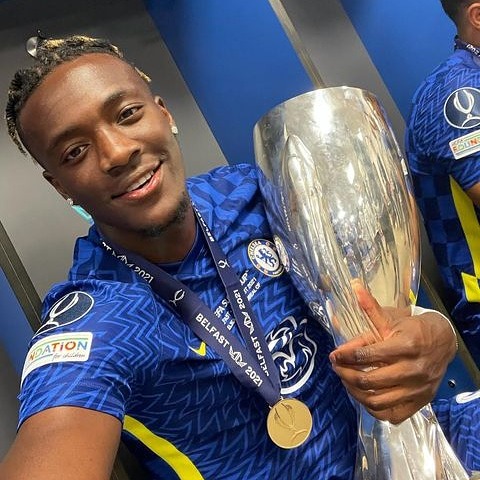 Now in AS Roma for a rescue mission, Tammy Abraham has single-handedly earned his rightful place in the hearts of the Italian club fans with a standing ovation received from fans for his impressive performance, which is a sign of approval for his arrival. And coming to the club has justified the fact that Jose Mourinho has a special belief in black players, though he might not be Samuel Eto or Didier Drogba, he is Kevin Oghenetega Tamaraebi Bakumo Abraham, and he is the right choice for the Italian club.