By Frankie7 (self media writer) | 7 months ago

Cristiano Ronaldo had taken a memorable action on his interview in the recently begun Euros2020. The Portuguese captain had taken away the two bottles of coca cola in front of him and replaced them with a bottle of water, saying "Agua" meaning "drink water" in English. 

Coca cola who was the sponsors of the European competition lost £2.4 billion just days after Ronaldo's gesture.  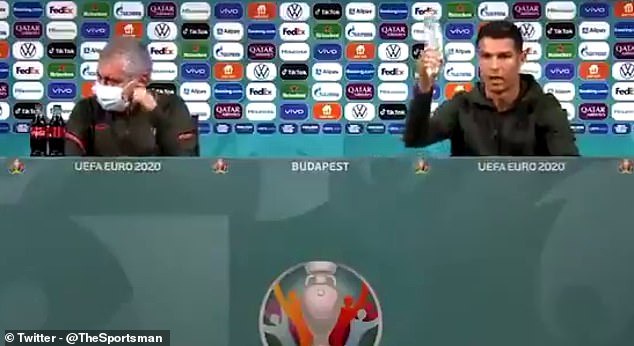 Ronaldo had motioned to people that he prefers water to Soda. He earlier said that he doesn't like sugary things. This action had prompted UEFA to caution players to stop removing sponsors drinks during interviews. 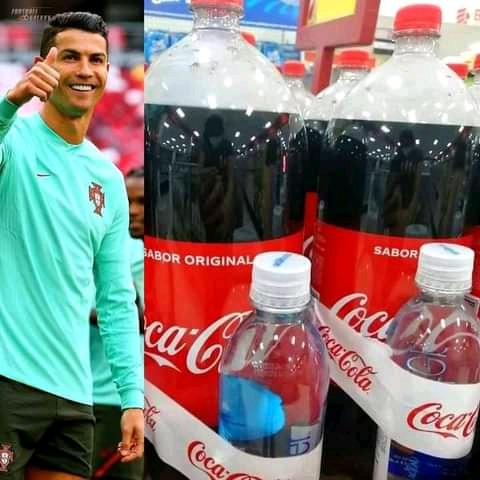 AlthoughCoca cola is known for soda drink production, they actually have their own water brand. 

After the drama with Ronaldo, an image has popped up recently on the internet, where coke bottles are accompanied with water. People were exicited and called it the "Ronaldo effect."  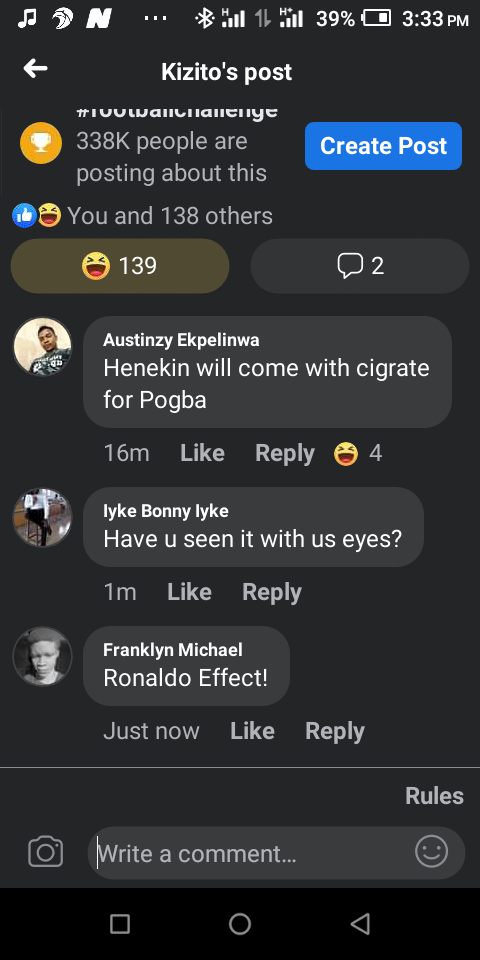 What do you think, was Ronaldo right to do what he did just because he doesn't like it?