By Fawehinmisunday (self meida writer) | 26 days 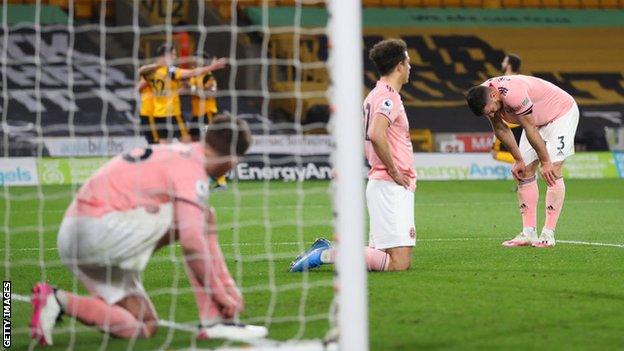 After Sheffield United lose to Nuno Espirito Santos' Wolverhampton Wanderers they were relegated to the Championship.

Willian Jose put Wolves ahead as Traore delivered a great cross for him into the box and he slot it home.

Sheffield push hard but outstanding save from Portuguese Rui Patricio deny them any chance of comeback. 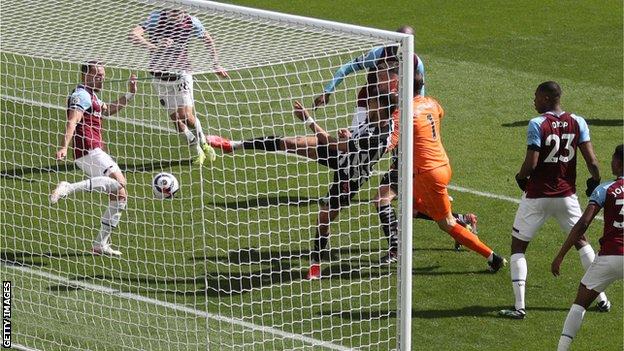 Newcastle boost their hope of securing a premier league football as they beat West Ham who are down to 10-man.

Newcastle found their self in front with Issa diop scoring an own goal before Joelinton put them in full control in the first-half.

West Ham had Craig Dawson sent off in the first-half as he was booked twice.

However, West Ham levelled through Diop's header and Jesse Lingard from the spot after VAR awarded them a penalty.

West Ham still remain at the fourth in the table, but they've played a game more than Chelsea & Liverpool and presented them a chance to top them.

Arsenal will take on Fulham in early kick-off today, while Manchester United will welcome Burnley to Old Trafford later.