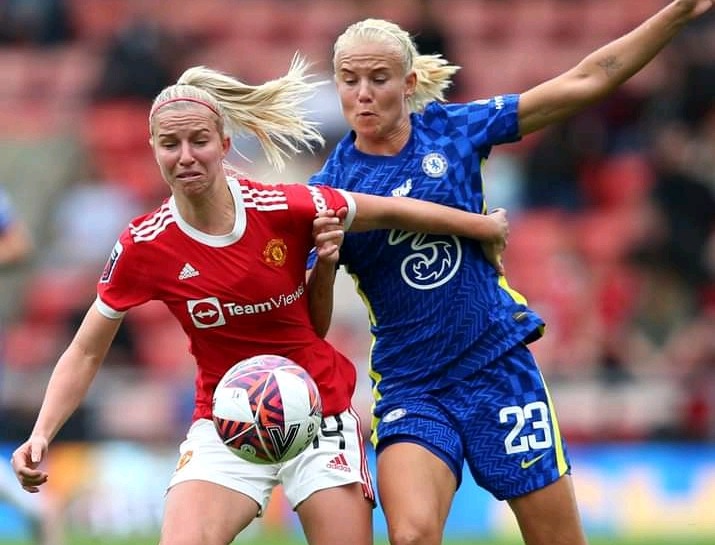 Manchester United have been recording series of defeats this month, the club is facing a bad time currently starting with their defeat to West Ham on Wednesday in the Carabao cup.

The two Manchester United's players were shown Red card in a victory match over Everton in the premier league second division. 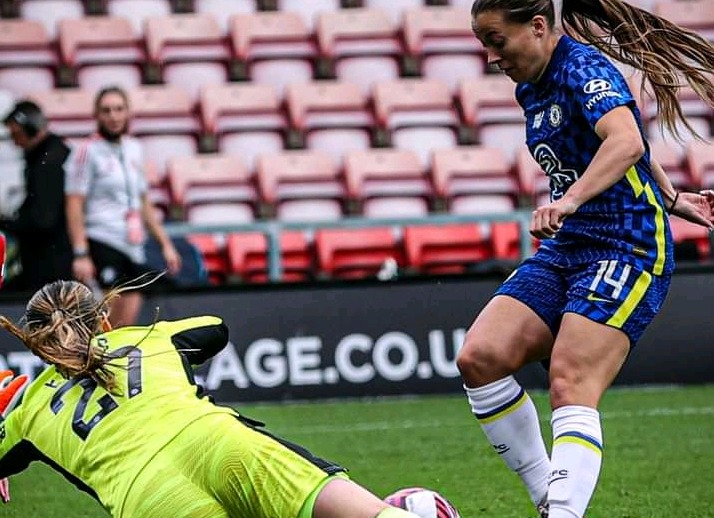 Yesterday, being the 25th of September, Manchester United's senior team recorded their first defeat of the season at Old Trafford by Aston Villa. Harry Maguire and Luke Shaw, picked up injuries from yesterday's match.

Despite the likes of Cristiano Ronaldo, Paul Pogba, Edinson Cavani, Mason Greenwood and Bruno Fernandes who missed a penalty kick, they were not able to overcome their visitors as the match ended by one goal to nil, in favour of Aston Villa. 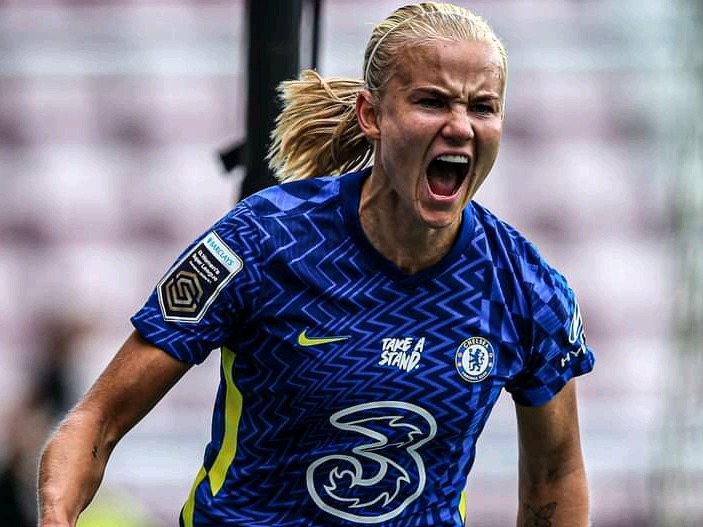 Today, Manchester united recorded another sad news following their fixture in the Women's Club football. Manchester United's women saw a shameful defeat as they were trashed by Chelsea women by six goals to one.