By Goz-man (self meida writer) | 3 months

The followings are the results of elimination chamber match, which was a pay per view event match held on 21st February, 2021. The matches were stream live from Wwe thunder Dome, hosted at topricana field in saint Petersburg, Florida. Seven matches were contested during this year's elimination chamber match. One of the match which turn out as expected was the match between roman reign and Daniel Bryan. Daniel Bryan has already has already been beaten down and he's exhausted in such a way that he can't put up a fight against the fresh Roman reign. 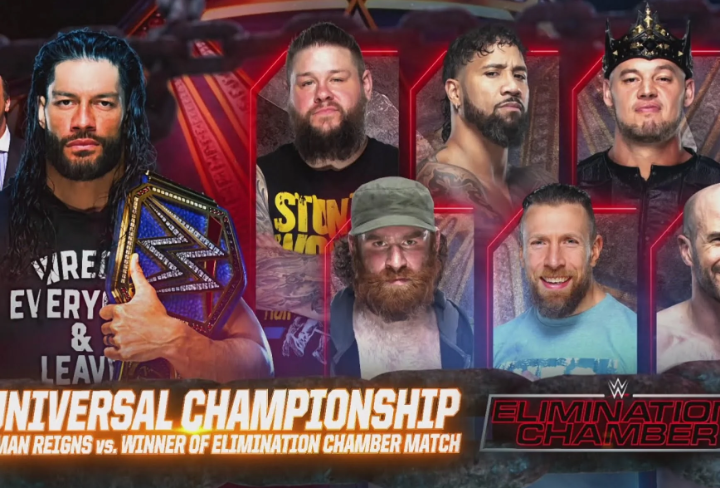 Another spectacular moment was the impromptu main event between drew and Mix. Miz finally cashed in his money in the bank contract with his briefcase. He was able to actualize that with help from Bobby. Miz defeated drew to win WWE Championship.

Here's the results of the matches; 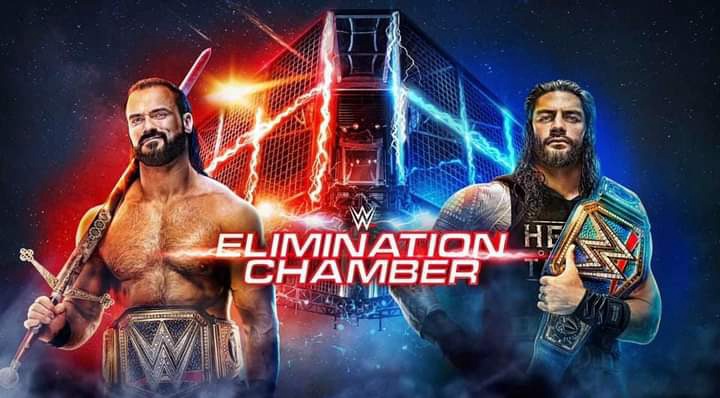 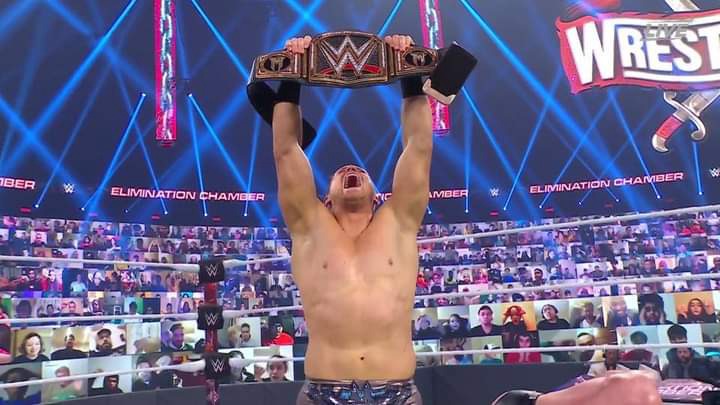 7. After his successful match, drew was attacked by Bobby lashley, which enabled Mix to cash in his money in the bank contract that has been with him for long.

Drop your comments and reactions. Thanks.

Father's Day: "I Was Raised Traditionally" -Cubana Says As He Celebrates His Father

BBN REUNION: 5 Revelations Made By The Lockdown Housemates So Far

Why It’s Hard To Make Friends In Your 30s

Take a look at the skeleton of the horse that Napoleon Bonaparte used in the 19th century.

Here Are What To Eat And Do To Reverse Night Blindness

Opinion: Ramos Partnering Maguire At Manchester United Next Season Could Be One Of The Best Partnerships