Both Paulo Dybala and Alvaro Morata were forced off in Juventus' win over Sampdoria on Sunday and will miss the next two games, including Chelsea's Champions League visit to Turin on Wednesday.

Due to injuries, Juventus' Paulo Dybala and Alvaro Morata will miss this week's Champions League group-stage match against Chelsea. 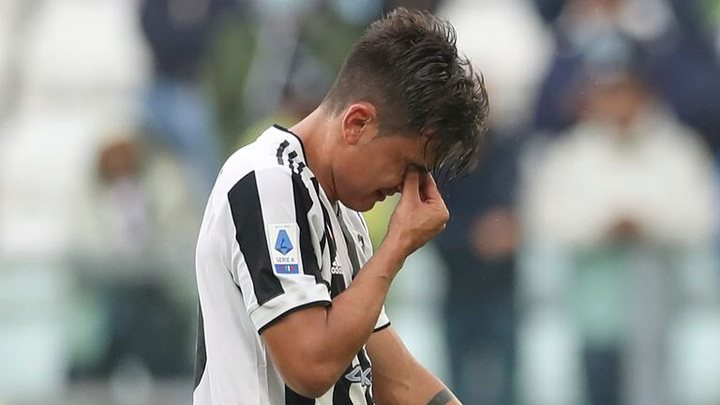 Dybala was forced out with a thigh problem in Sunday's Serie A triumph over Sampdoria, crying after only 22 minutes and having scored the game's first goal, while Morata was taken off with eight minutes remained in normal time.

Both players will miss the match at Juventus Stadium and the ensuing derby against Torino, according to manager Massimiliano Allegri, who expects to have them back after the next international break in early October. 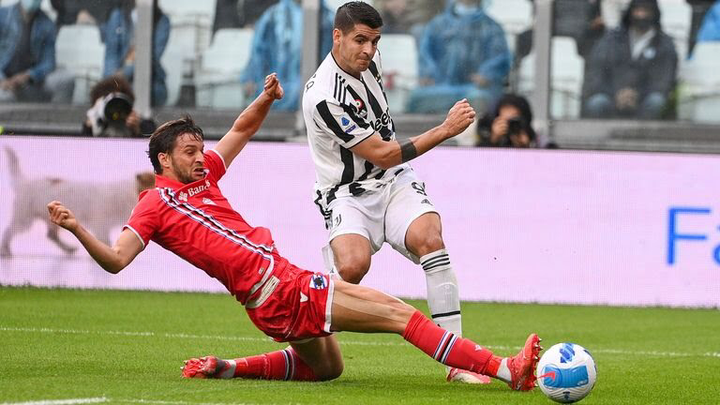 He told Sky in Italy after the 3-2 triumph at Juventus Stadium, "They will not be against Chelsea or Torino." "There will be a gap after the derby, and we hope to see them after that."

This is a seasonal occurrence. It is happening to us now, and it will happen to someone else later. It's all part of the fun. Even with absent participants, you must be skilled at playing these games."

Juventus and Chelsea are tied for first place in Group H, and the news will be welcomed by Thomas Tuchel's side, who are concerned about the condition of right-back Reece James, who suffered a twisted ankle on Saturday.

Juve's first 3-0 triumph away to Malmo two weeks ago featured goals from Dybala and Morata, while Chelsea defeated Zenit St Petersburg 1-0 due to a Romelu Lukaku strike.