After two weeks of international break, the English Premier League kicked off with an opening game between Watford and Liverpool. The Reds were so matured while playing that Watford had no space to score a single goal. The first half ended 2-0 in favor of Liverpool, and after the second half, the scoreboard was 5-0 in favor of Liverpool. 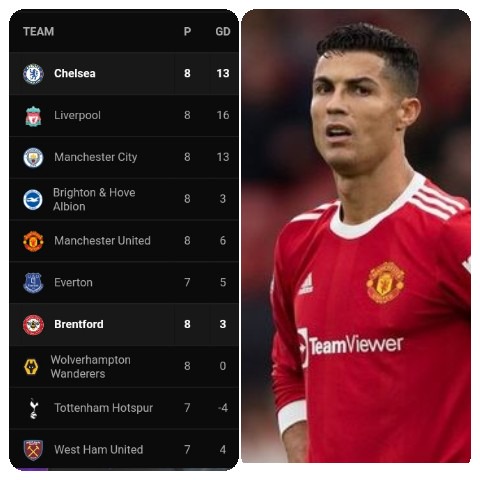 Manchester United kicked off and opened the scoring in the 19th minute by Mason Greenwood.

Leicester City dominated after the goal and was able to take advantage of Maguire's error and equalized the ball just before the first half ended. The second half kicked off with Leicester City taking the lead, United equalized, but the foxes were too strong that they got two goals. 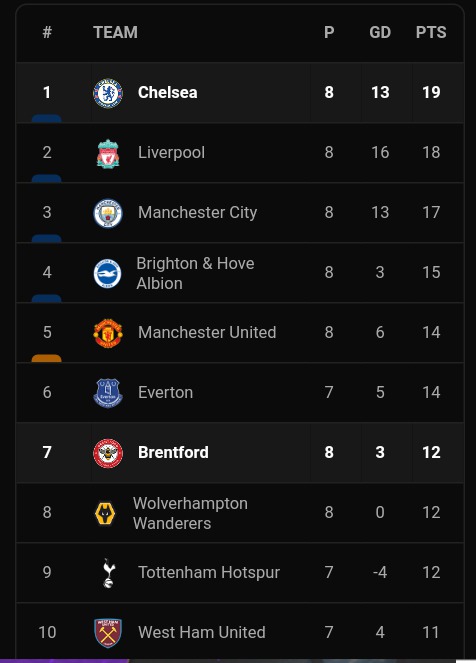 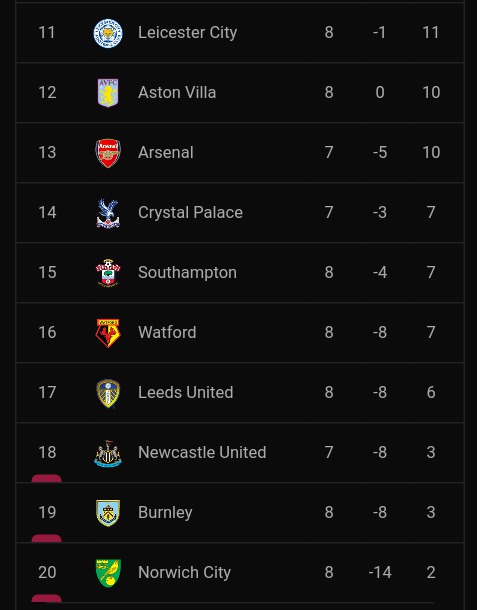 Chelsea kicked off and was able to get a first-half goal. After the first half of the game, Brentford ventured into the second half with several threatening shots which forced Mendy to make great saves.

Fortunately, for the Blues, the final whistle was blown and they got all three points.