By SportyGist (self media writer) | 1 day ago

Barcelona's season has been troubled with various injuries on many of its key players. The team currently languish in 9th position and have been struggling to win games. Part of the problem has been that the team are unable to create chances. Even when the team manages to create goalscoring opportunities there is no one to score the goals. The team lack a potent goalscorer and striker.

Memphis Depay has tired out after taking scoring duties for the team without much support. New signing Luuk De Jong doesn't look anywhere near the level of striker Barca can depend on this season if they wish to remain competitive. But in the coming weeks in October, some key players in the team will be returning from long term injuries. Their return will help Barca's title hopes.

The French player was injured while on duty for his national team during the Euros and is yet to feature for Barca this season. Barcelona has been missing a non-predictable player in the attack. He has a fast pace and can use it to deadly effect in the attack. His addition to the team will bolster Barca's chances of scoring goals. The 17-year-old just returned from injury for Barca and would be able to fully start matches after the international break. He debuted in his first match for this season with a superb goal against Levante. His eye for goal and confidence will be crucial for Barcelona in the coming weeks when he's fully fit to play full matches. 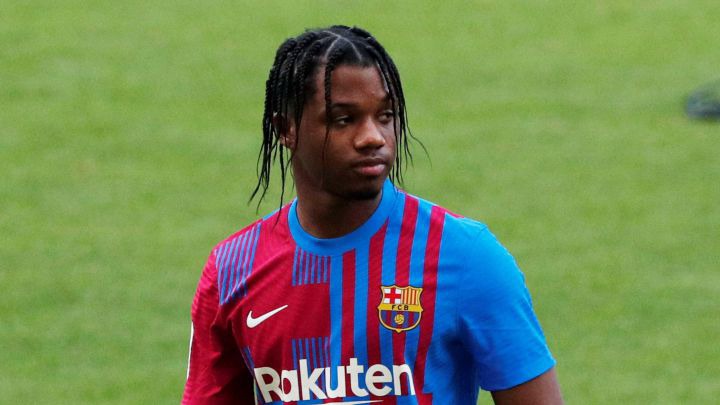 The Argentine has not yet played a single match for Barca when he got injured while training. Fans are anxiously anticipating his introduction to the team. Barcelona's attacks have been very poor and subpar in recent games but with a veteran striker like Aguero, the team will have more chances to score goals and eventually win games. 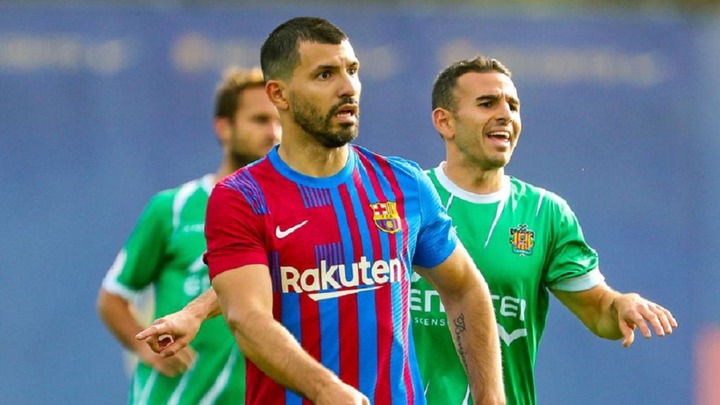