Goals from Olivier Giroud, Mason Mount and and an own goal from Harry Maguire were enough for Frank Lampard's Chelsea to book a spot in the Final of 2019/2020 FA cup. The defeat brought an end to Ole Gunnar Solskjaer's Manchester United unbeaten run of 18 matches, and their hope of winning FA cup this season has been ended by the determined Blues. 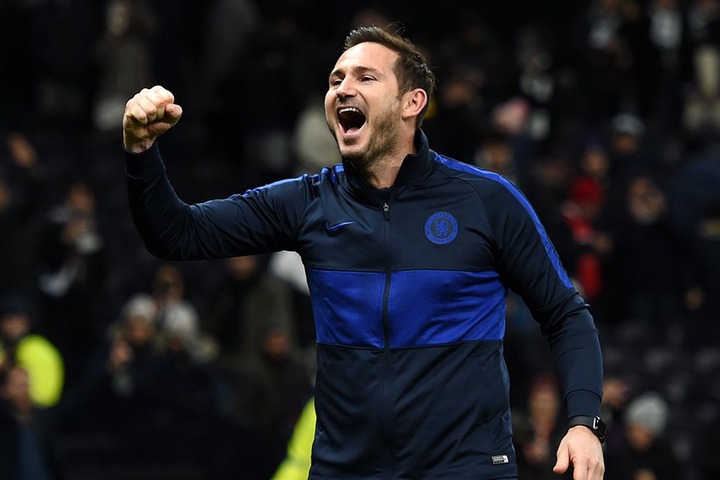 Speaking after the Victory over Manchester United, Chelsea coach Frank Lampard said it is a great achievement to make the FA Cup final but the most important thing is to win the final. He said the Blues' performance was a performance of huge character so he is very happy. The former Chelsea midfielder said there was no plan to shoot from distance against David De Gea as he has great respect for the Manchester United goalkeeper, but he did speak to Mount at half-time about shooting more and striking through the ball. Lampard concluded by saying the team worked very hard in the last two days on countering Manchester United running in behind, and also on getting players into midfield to make tackles. 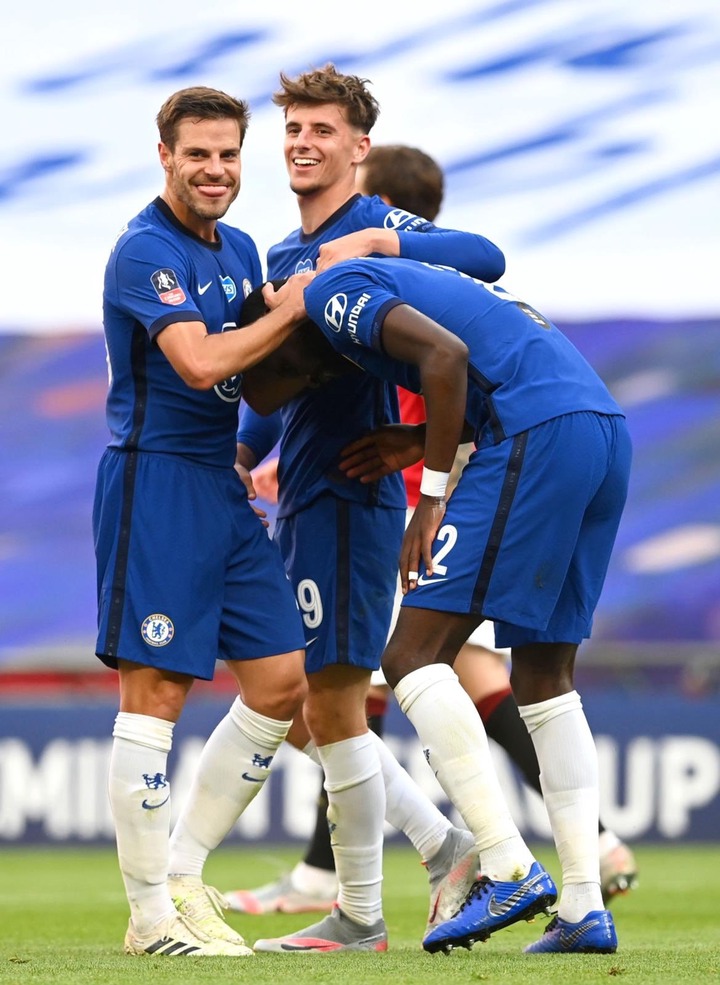 Frank Lampard now joins these #Chelsea managers in reaching a cup final in his first season with the Blues since 1994.