By OdinakaAkpamgbo (self meida writer) | 3 months

The 2021 Royal Rumble will open in grand fashion at the Tropicana Field, St. Petersburg Florida on Sunday 31 January at 7pm ET/4pm PT (midnight, and into Monday 1 February 2021).

For many reasons, fans are already cheering for it. While sadly, fans won’t be let into the building as usual due to the COVID-19 pandemic, there is going to be a virtual thunderdome.

It was announced on Raw Legends Night that Drew McIntyre (who recently contracted the COVID) will be back to defend his title after he regained it from Randy Orton (the Viper) to whom he had lost it at Hell in a Cell last year. Drew McIntyre has also successfully defended his title against the likes of A.J Styles and The Miz.

What’s more? It has been confirmed that Drew will be defending his title against WWE legend and hall of famer Goldberg. Goldberg returned to WWE in 2016 to beat Lesnar and even Braun Strowman (the Monster Amongst Men) and face the Undertaker. This match surely will be epic as both Goldberg and McIntyre have something in common: they have both beaten “the Beast” Brock Lesnar. Fans are not even worried that Goldberg is 54 years old, nearly twenty years older than McIntyre.

For the women’s division, it has been announced that Nia Jax will be participating at the Women’s Royal Rumble match. It changes the look of things, as she is very tough to beat.

For the men’s division, Daniel Bryan had said after winning his last match in December 2020 that his final dream is to win the men’s Royal Rumble match before retiring. According to him, he has fulfilled the most of his ambitions in the WWE. It has been confirmed that he will also be appearing at the Royal Rumble.

Meanwhile, all roads lead to Sunday the 31st. 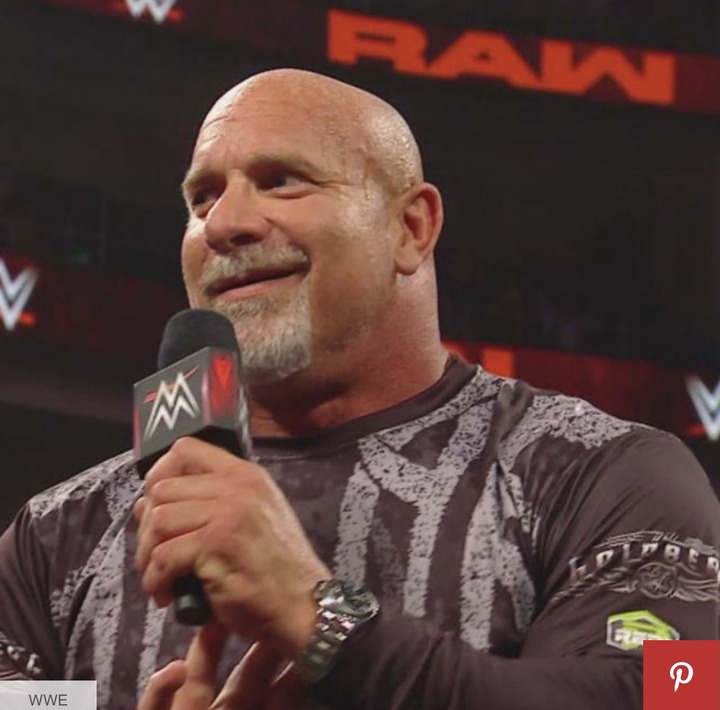 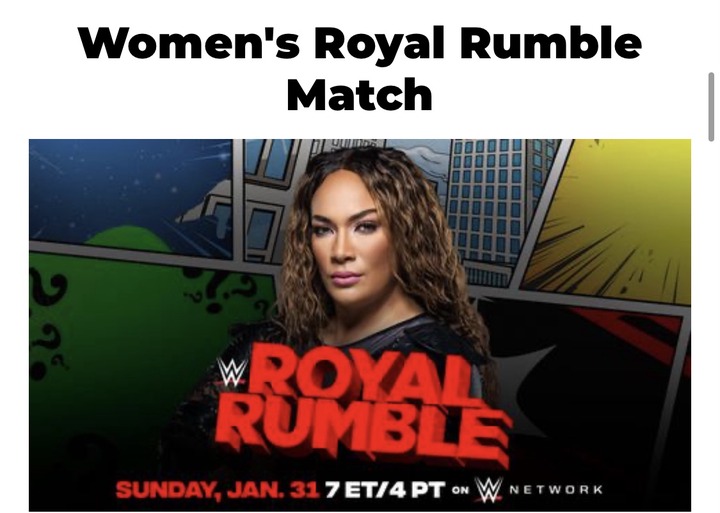 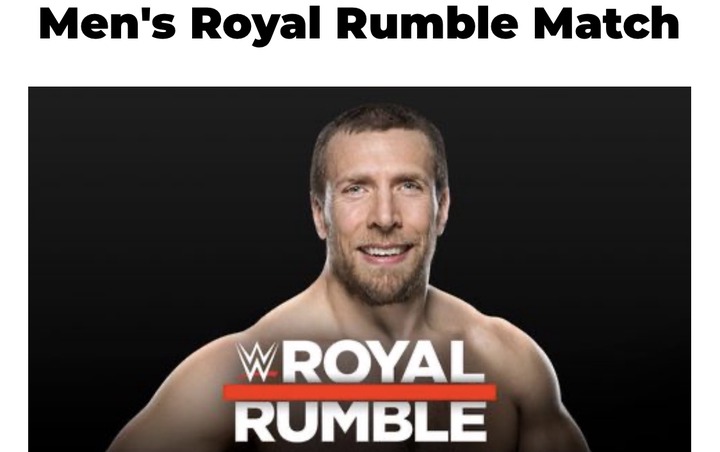 Content created and supplied by: OdinakaAkpamgbo (via Opera News )

Three Clubs To Be Relegated From English Premier League Confirmed

Eid Fitr Preparation: Check Out Some Snacks You Can Try For The Celebration

Opinion: N'golo Kante Could Be The Best Midfielder To Ever Play If He Wins The UEFA Champions league