By Harfoofficial (self media writer) | 11 months ago 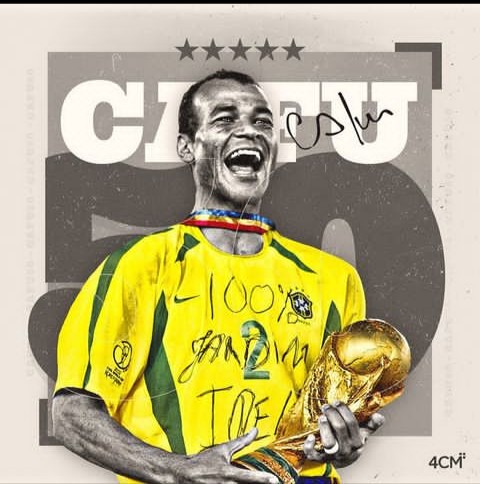 The modern game of football has been a universal means of relationship among countries of the World from different continents, especially the notable and highly respected FIFA World Cup been played at an interval of four years.

In the history of this reputable competition, there has been only one player who has featured in three consecutive finals, which is no other person than Marcos Evangelista de Morris professionally known as Cafu.

Cafu is a Brazilian former professional footballer who played as a defender during his spell on the pitch of play which covered the period of 1989 to 2008, when he started and ended his career. 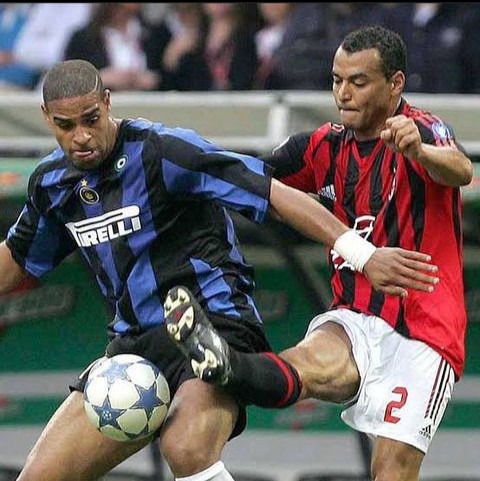 The iconic right-back who changed what the position was all about made 142 appearances for the Brazil National Team (1990-2006), which in turn made him the most internationally Brazilian player of all time.

The 51 years old football icon represented his nation in four FIFA World Cups between 1994 and 2006, and as such becomes the only player in history to have appeared in three consecutive World Cup finals winning the 1994 and 2002 editions of the tournament, with him been the team's Captain in 2002 where he lifted the World Cup trophy. 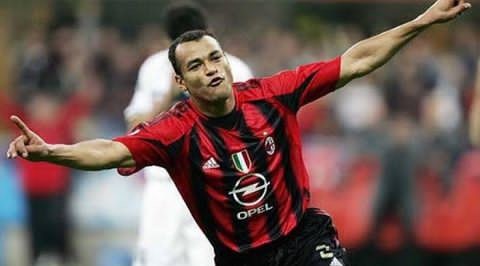 Cafu won several other silverwares for both club and country during his time like winning the Copa America twice, and also a member of the national side that won the FIFA Confederation Cup for Brazil.

At the Club level, Cafu also won several domestic and international titles during his spell in Brazil, Spain and Italy where he is best known for his top notch pace and energetic attacking runs along the right flank, which made him one of the greatest full-backs of all time if not the best. 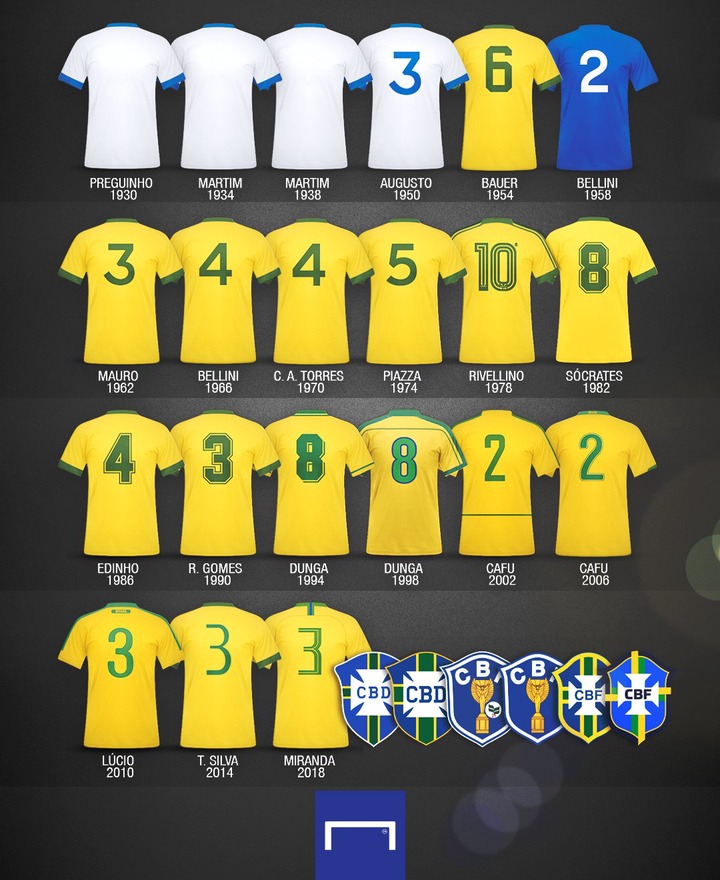 His iconic delivery during his time made him to be named among the FIFPro World XI in 2005 and also in 2020, he was included in the Balloon d'or Dream Team. 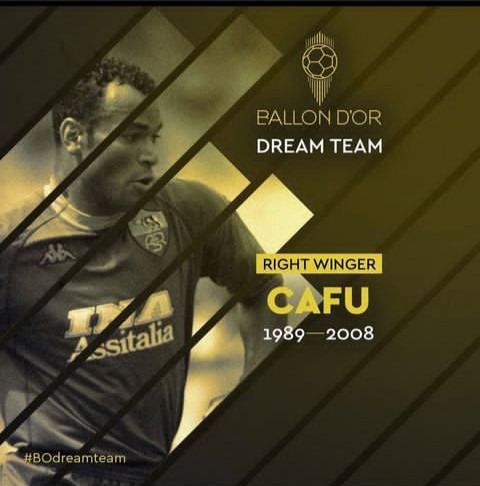 Wishing the football legend a belated happy birthday as he turned 51 yesterday having been born on 7th of June, 1970.