By Optimistic_Sports (self media writer) | 26 days ago

Another weekend, another batch of Barclays coming your way.

Let’s take a look at what’s on offer. 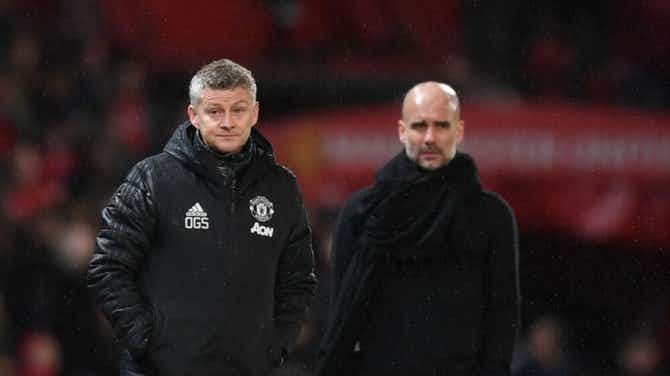 You wouldn’t believe it but only three points separate these teams going into Saturday’s derby and you can cut the tension with a knife.

United have endured their worst spell under Ole Gunnar Solskjaer but won impressively at Tottenham last week, giving them some breathing space ahead of this fixture.

City, meanwhile, were shocked at home by Crystal Palace after being reduced to ten men, although life was back to normal midweek having hit four goals against Brugge.

For all their defensive woes, United have kept a clean sheet in five of their last six matches against City in all competitions – could Solskjaer edge Pep again? 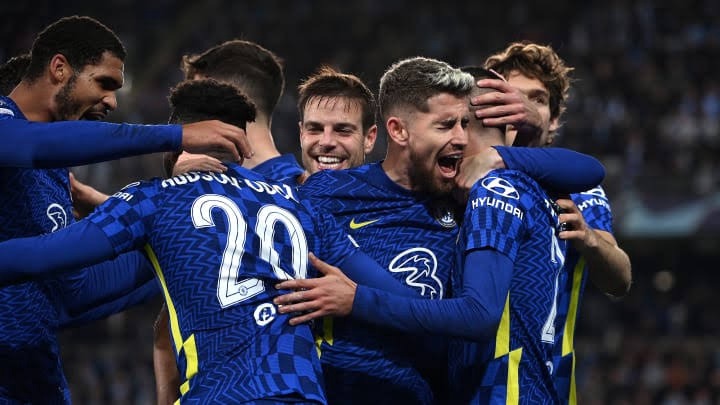 Chelsea are the same, well-oiled machine they’ve always been under Thomas Tuchel, scoring one or two goals per game and letting nothing into their own.

There is a glimmer of hope for Burnley who picked up their first win of the season against Brentford last week but not even Maxwel Cornet can save them here.

It won’t be a seven-goal demolition like it was against Norwich, if that’s any comfort? But a shock result would surprise us. 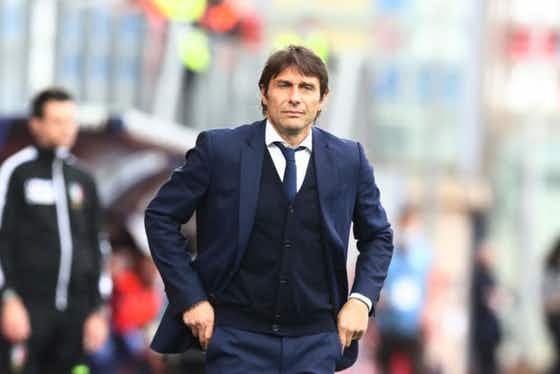 Hello and welcome back Antonio Conte and he is straight back into the action with a trip to Everton, with Spurs having lost their last two fixtures.

But Everton aren’t in much better shape. They have lost their last three top-flight matches, remain winless in five and fans are already beginning to question Rafael Benitez.

Will it be the perfect opportunity for Spurs to bounce back or for the hosts to dampen the Conte party? It’s too close to call. 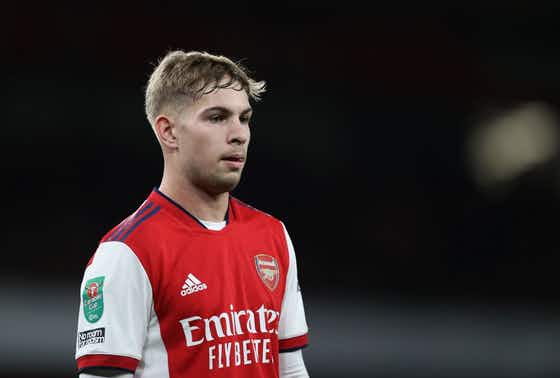 Things are looking pretty rosy for Arsenal right now and Emile Smith Rowe has been central to that.

The Hale End graduate has scored two goals and assisted one in his last three games, and looks to be thriving in Mikel Arteta’s new look system.

Watford come to North London this weekend and i smell goal contributions.