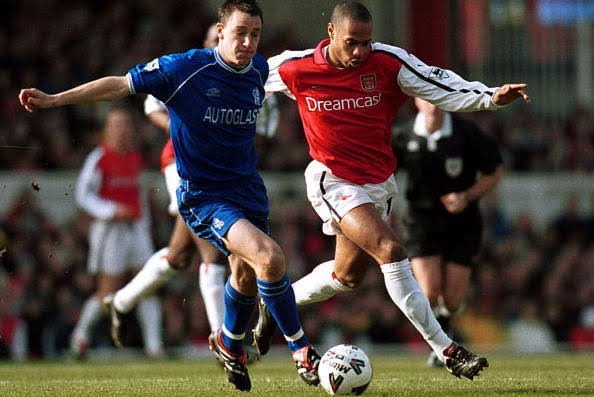 In 2003/2004 season, Arsenal defeated Chelsea in the FA cup by 3-1, 2-1 in the premier league at Highbury and 2-1 again in the FA cup quarter final second leg which sent the Blues out of the FA cup

The Gunner defeated Chelsea that same season in the English premier league second leg at Stamford bridge by 2-1, making it the 4th consecutive victory over Chelsea 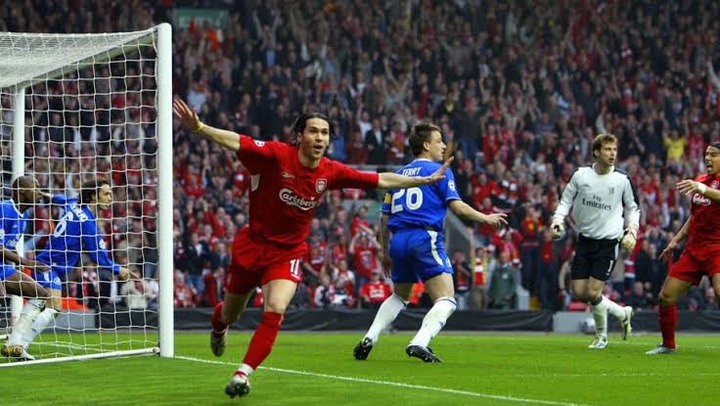 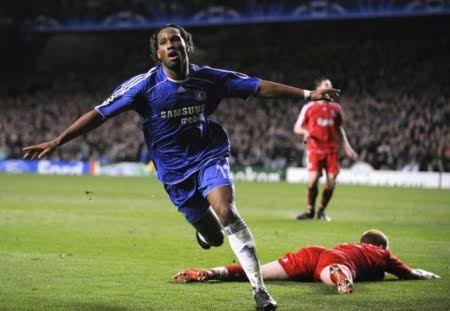 Chelsea became the underdog when they were paired against Liverpool in the UEFA champions league but, the Blues knocked Liverpool out of the tournament

Now, Manchester united have defeated Chelsea 3 times this season, twice in the English premier league and also knocked the Blues out of the Carabao cup

If the above record repeats itself, Chelsea will defeat Manchester united in the FA cup semi final game at Wembley