What Happened to Chuba Akpom after leaving Arsenal in 2018?

Once upon a time, Arsenal fans were excited by this player. His records for the Arsenal youth team also made Nigerians hope that he would represent our senior team. 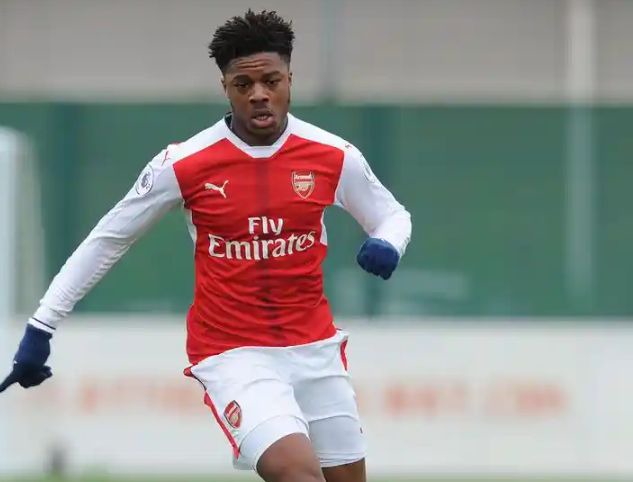 But since he left the limelight, how has he been faring?. 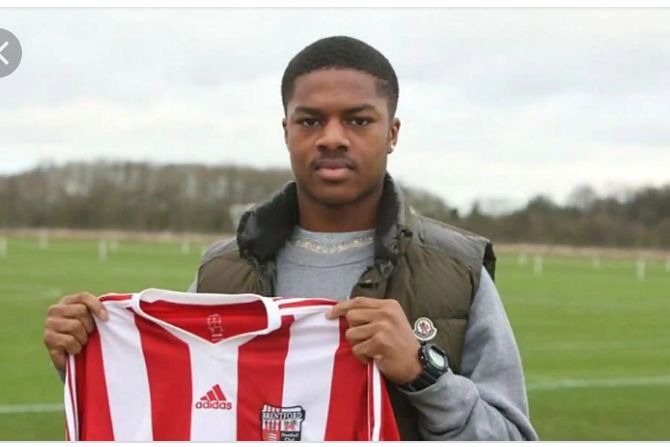 His loan to Brighton and Nottingham Forest wasn't also successful as he made a total of 17 appearances for both clubs without scoring or assisting a goal. 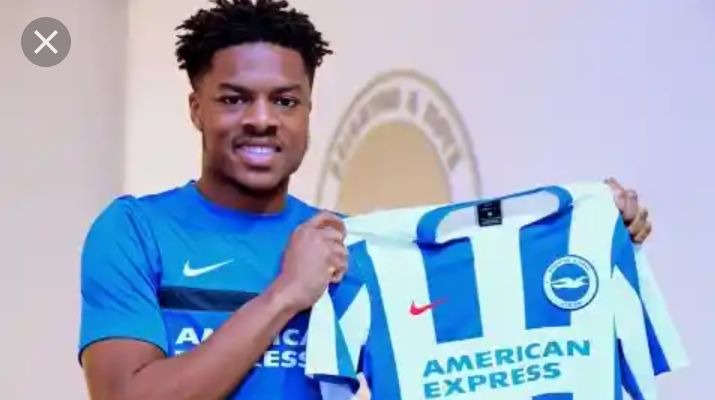 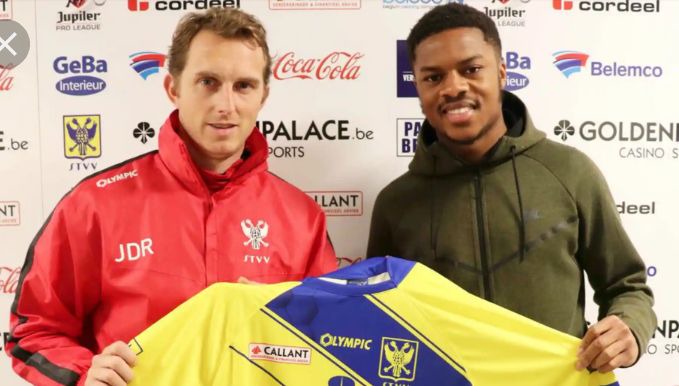 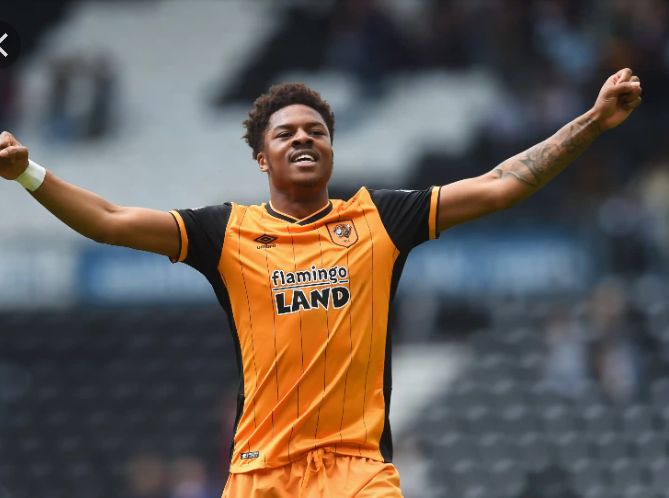 He left Arsenal to join Greece club PAOK Thessaloniki on the 3rd of August, 2018 for just €1 million. 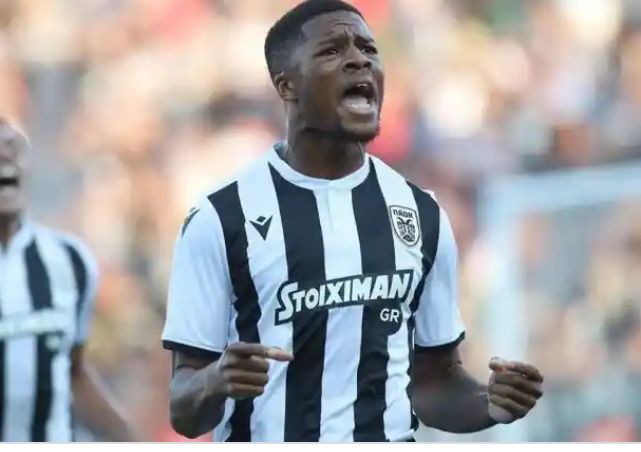 There, he found his scoring boots from time to time, netting a total of 18 goals and registering 10 assists in 79 games for the club. 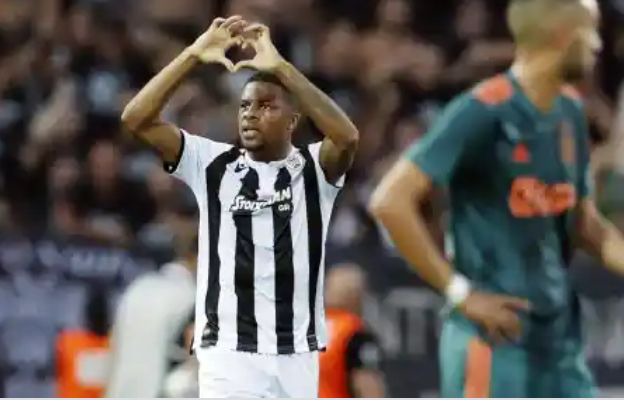 On the 19th of September 2020, Middlesbrough signed the striker For €3 million. 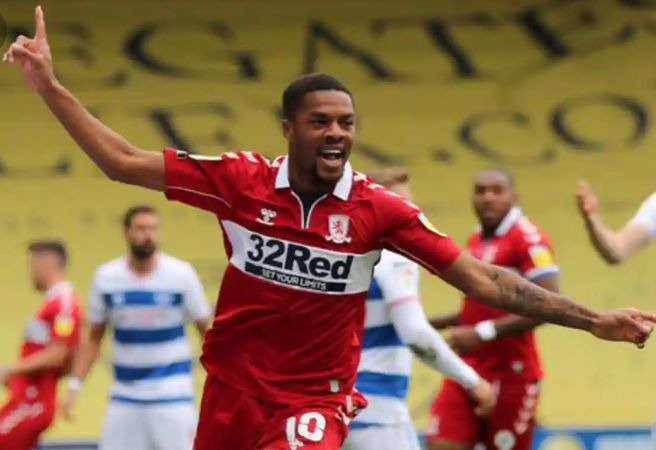 He currently represents Middlesbrough and has played 39 games for them already. He has also managed to score 5 times and assist twice. 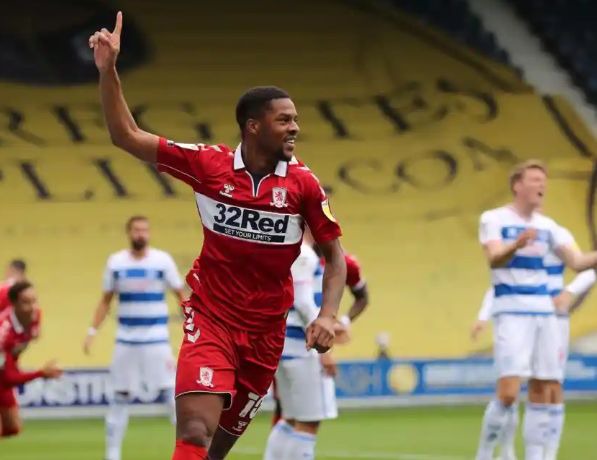 Will he be able to play too flight football or represent a country in an international competition again?, Only time can tell.