THROWBACK: Mark Hughes Is The Only Footballer To Play For Wales And Bayern On The Same Day.

57 year old former Southampton manager, Mark Hughes is the first and only footballer, to play for two teams on the same day professionally. On 11 November 1987, 24 year-old Hughes played matches for Wales and Bayern Munich in two countries on the same day. 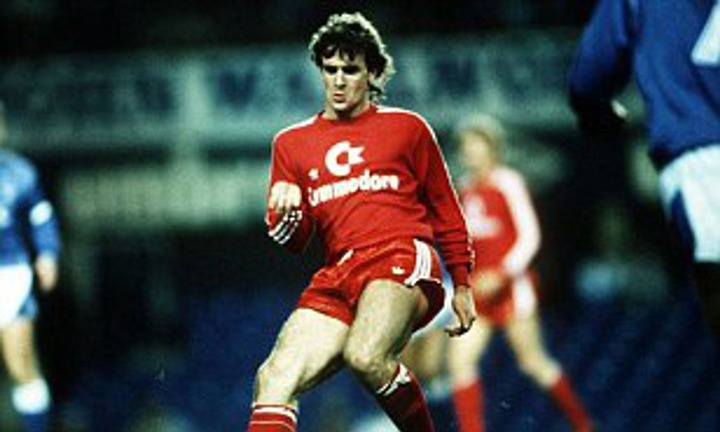 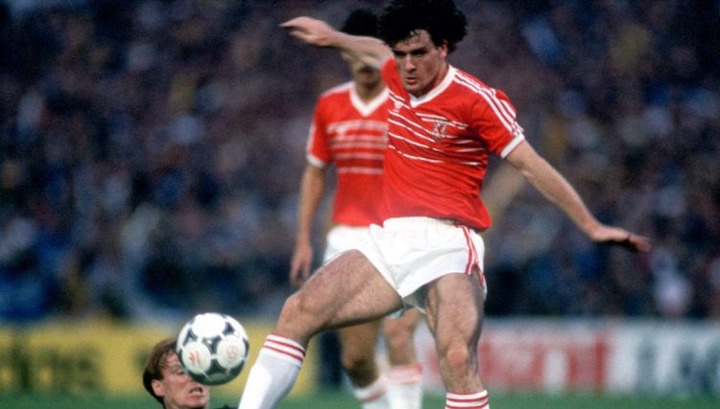 He had just signed for Bayern Munich on loan and was due to play for Wales against Czechoslovakia in Prague in the 1988 European championship tournament qualifiers. He said he had dinner with Uli Hoeness ( Bayern Munich's commercial/general manager at that time), who asked him what time the Wales match was and he replied, it was around midday. Hoeness watched the game (Wales game) and then flew him to the Bayern game on the other side of the Czech border where Borussia Monchengladbach were the opponents. They actually flew over the ground and missed the first half, but he got there at the start of the second half, he later came on in the 63rd minute and Bayern went ahead to win the game 1-0. 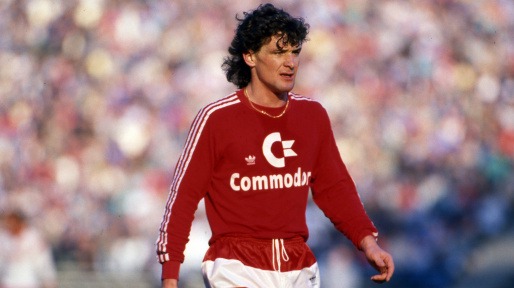 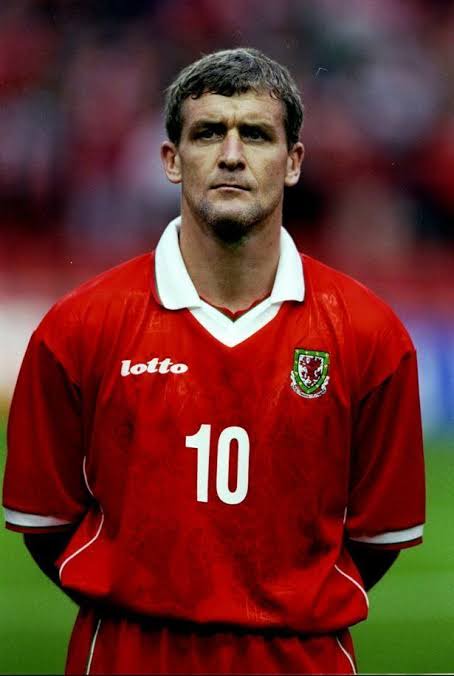 Hughes and Wales were hoping to qualify for the 1988 Euros, because they had lost 1-0 to Denmark the previous month, which was their first defeat of the campaign and they needed to win in Czechoslovakia to secure qualification for the following summer's finals in West Germany, sadly they lost 2-0. 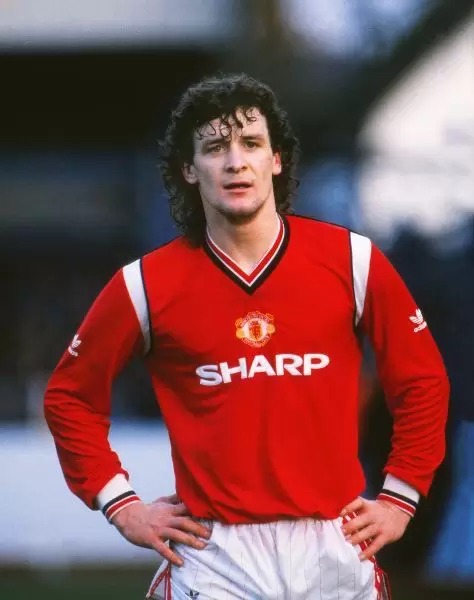 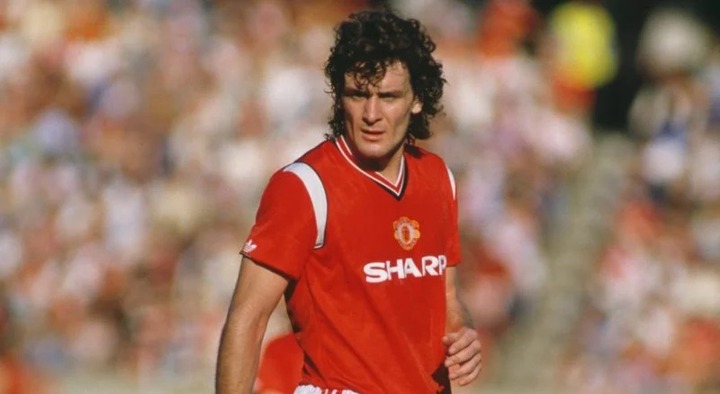