By BellaVibes (self media writer) | 21 days ago

The Red Devils have made a good start to the English Premier League campaign this season, picking up thirteen points from a possible fifteen across their opening 5 games, now they then to drop lots of points by the way side. 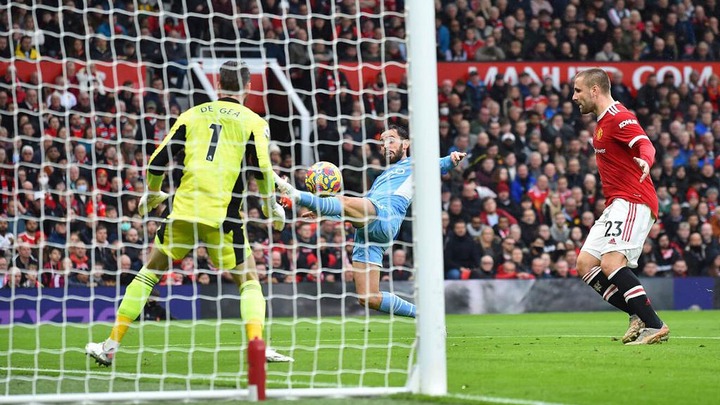 Their last English Premier league game was against Manchester City at Old Trafford and they lost the game with two goals to Nothing. An own goal from Eric Bailey and another from Bernardo Silva was enough for Pep Guardiola's side to take home the three complete points. 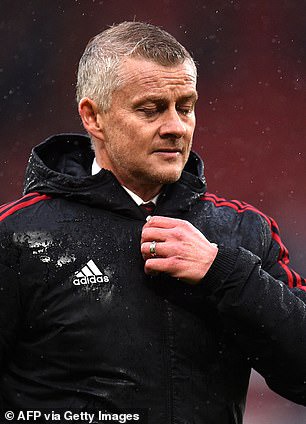 Manchester United now currently sit on the number six position on the English Premier Table with 21 points playing ten matches this season. They recently lost 5-0 at Old Trafford to Liverpool and 2-0 to Manchester City, with pressure increasing on the Norwegian Coach Ole Gunnar Solskjaer. However, lets take a look at the five big teams Manchester United will Lock-horn with when they return from the international break. 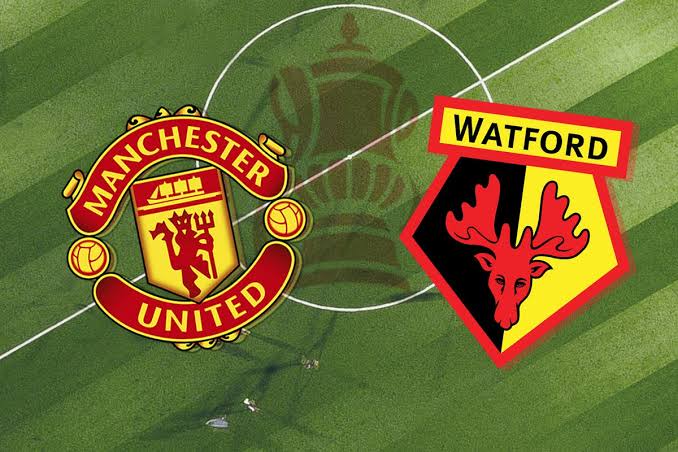 Manchester United will face Watford who currently sit on the 17th position in the English Premier league. The red devils will be away home on match day 12 when they return from the international break. 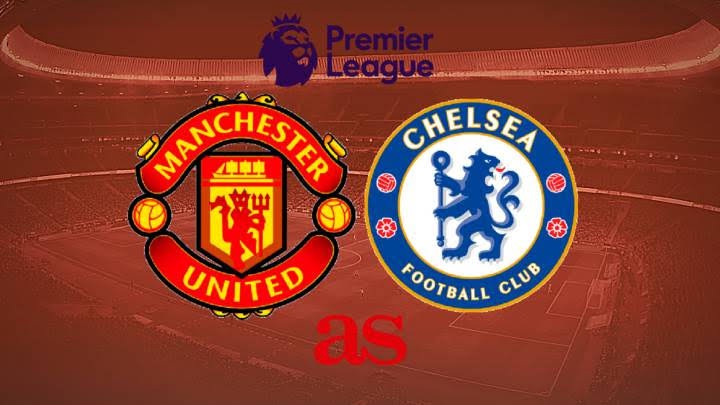 Ole Gunnar Solskjaer's side will face the English Premier league table toppers on match day 13 at Stamford Bridge. In their last three matches played, they lost once against Chelsea and drew 2 games. 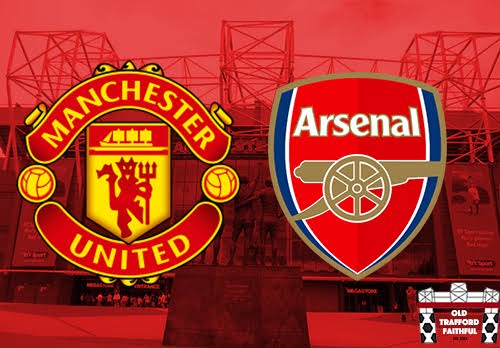 The red devils will take on Mikel Arteta's side on match day 14 in the English Premier league. Arsenal who currently sit on the 5th position above Manchester united on the EPL table has won their last three matches played in the Premier League. 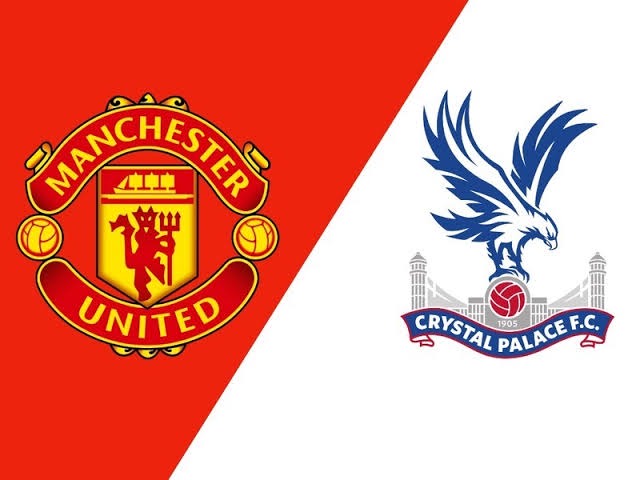 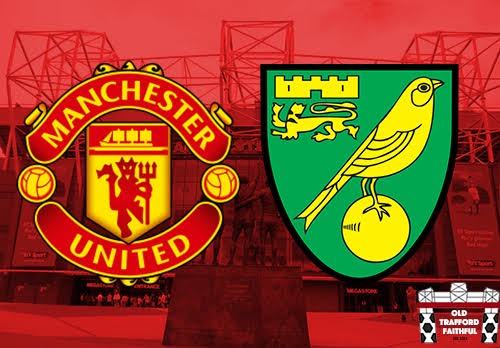 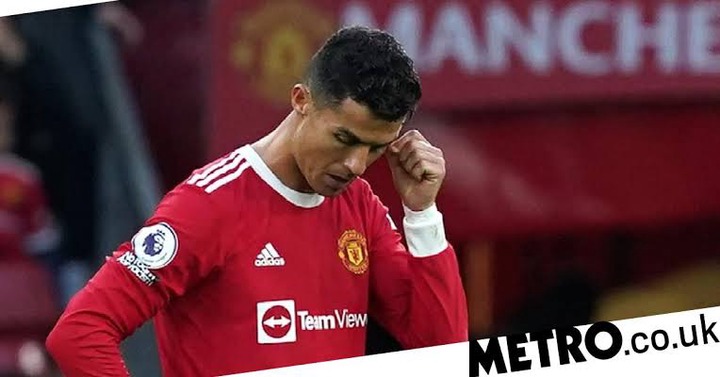 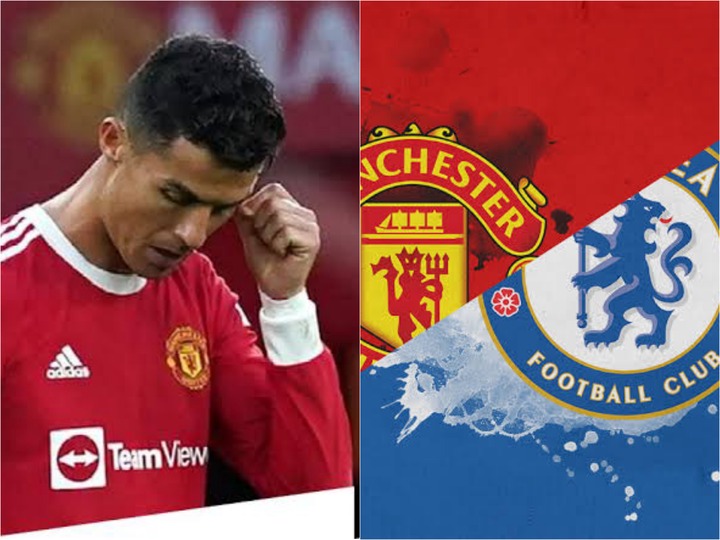 Which of these teams do you think Manchester United will drop points to in the Premier League?, please leave your comments on the comments section below.