Players and coaches can move to different clubs as long as there is an agreement between both parties, one thing that often happens is that coaches and players who work in one club could meet themselves in another club. Having a good relationship with your coach is very key because he calls the shot and is in charge of giving you playing time. 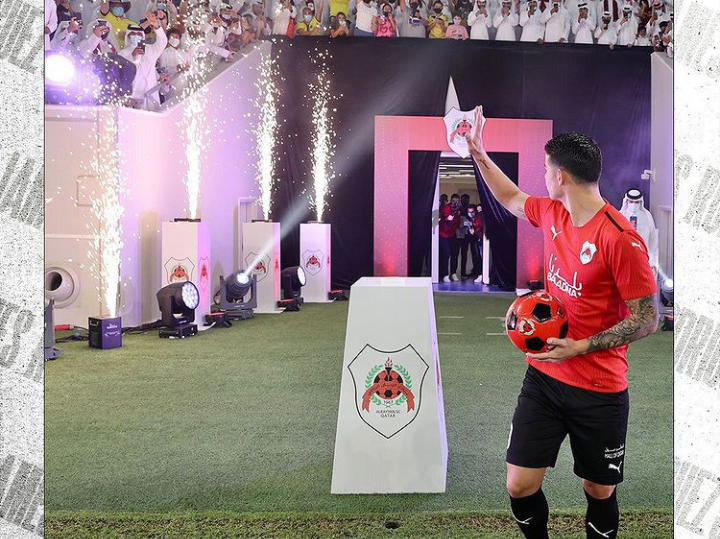 Real Madrid is one of the biggest clubs in the world, it is the dream of many footballers to play there. When the players eventually work hard to reach the club, they must work even harder to be relevant because the competition is high. 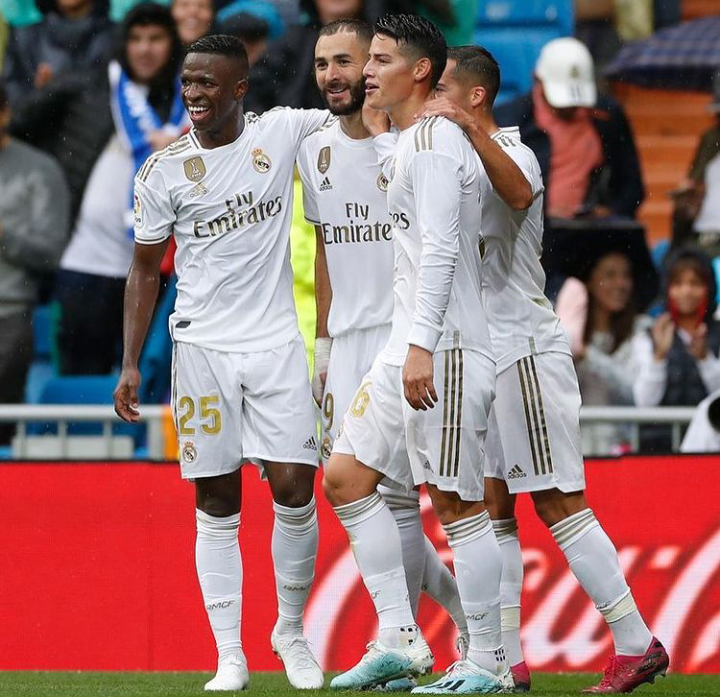 James Rodriguez always wanted to play for Real Madrid, and he joined after his impressive display at the Brazil 2014 World Cup. He was lucky to have a coach like Ancelotti who loved him like a son and helped him succeed in the club. 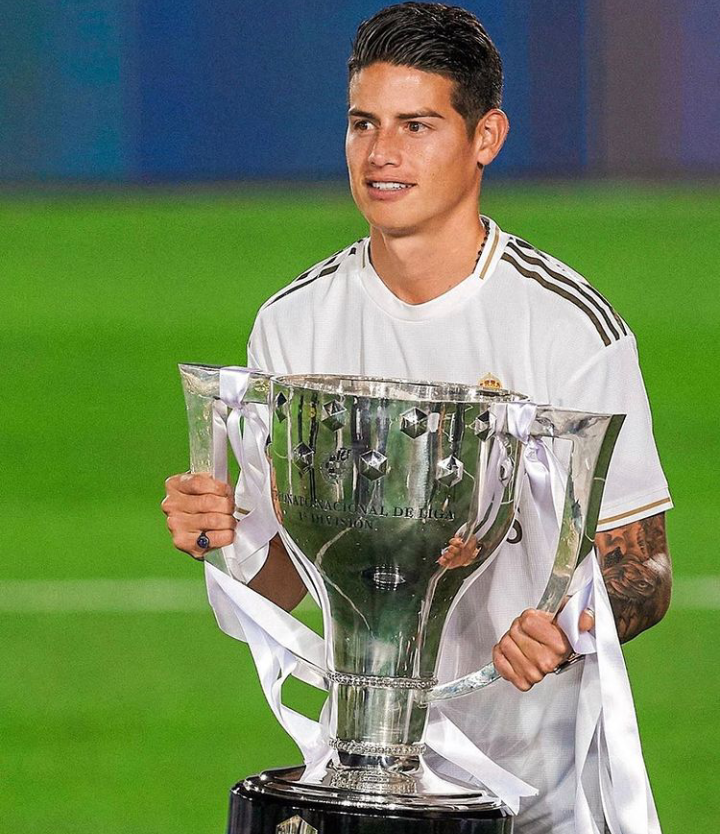 In his first season under Ancelotti, he played 46 games, scored 17 times, and provided 18 assists. In his second season, he played 32 games, scored 8, and provided 10 assists. James became a fan favorite at the club and was full of confidence, even when Ancelotti left, he performed excellently under Benitez and scored 11 goals and 13 assists in their first season together. 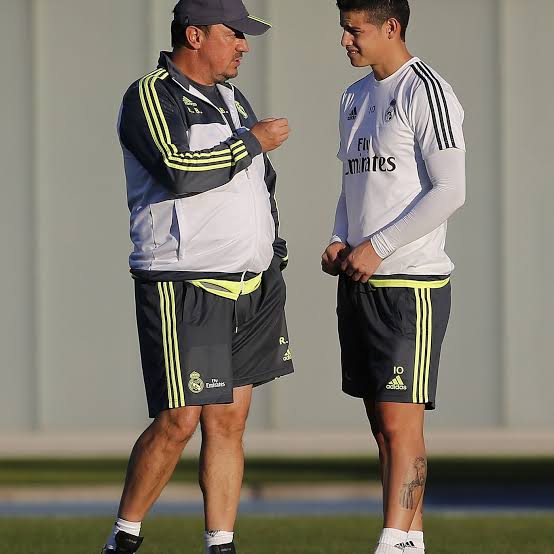 At the beginning of the 2016/2017 season, Benitez asked James to report to Australia for preseason, but he didn't show up because he had just participated in the Copa América. He joined the team in China and even scored a superb free-kick versus Inter Milan. 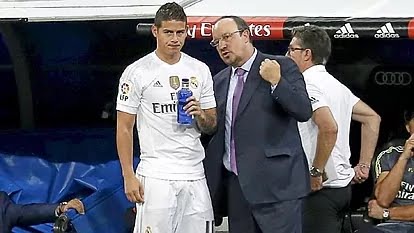 That was the beginning of the feud, as Benitez dropped him for the season's opener against Sporting Gijón. The relationship became rocky, he didn't play for a while in Real Madrid and Benitez said it was for technical and not personal reasons. When he represented Colombia, he scored against Chile, and he said the goal was “For those who are saying I'm not in good shape.” 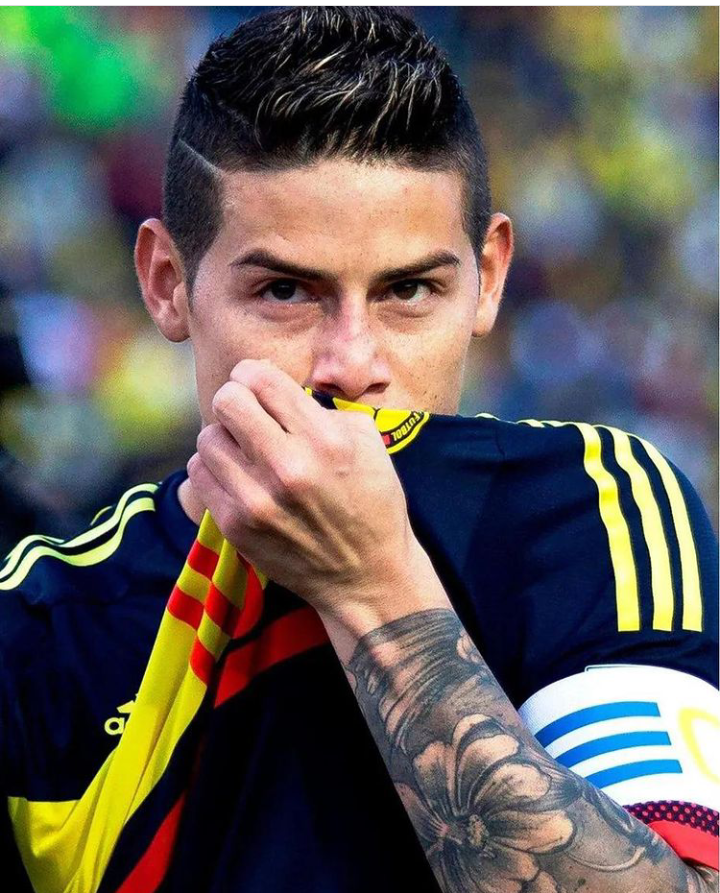 Rafa left in 2016, but the two met in Everton again this season, it didn't look like the feud was over because James didn't turn up for games in Everton after Rafa made it clear he wasn't in his plans. 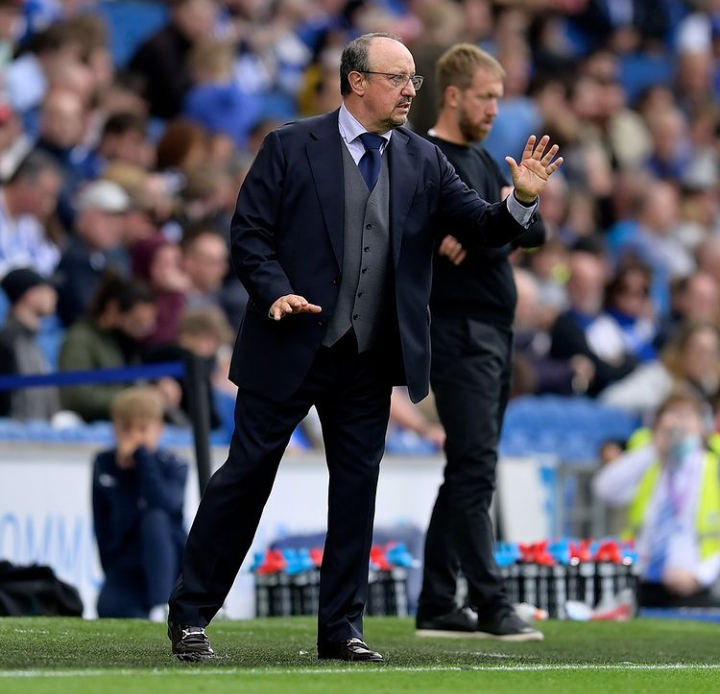 James completed his move to Qatar and his message was to the teammates who supported him and the fans alone. He didn't include the management, the board, or anyone aside from these two bodies. 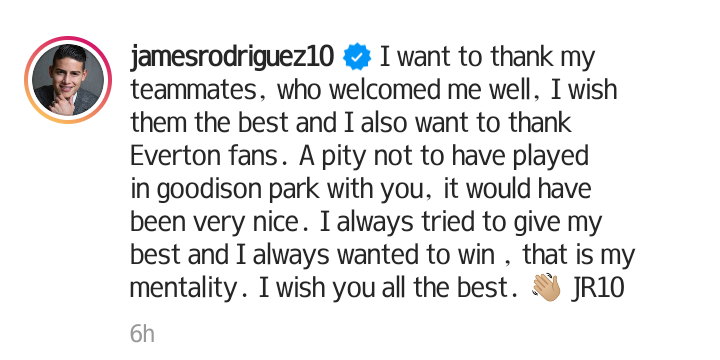 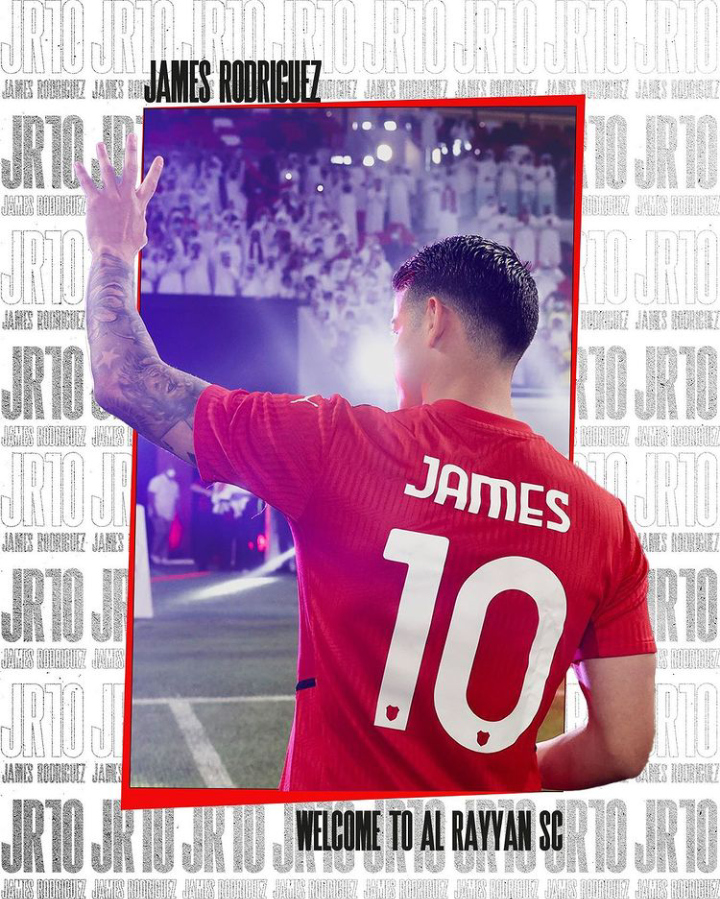 It shows that things probably didn't go well, and the club didn't stand by him. I think this was an opportunity for them to have settled their differences. 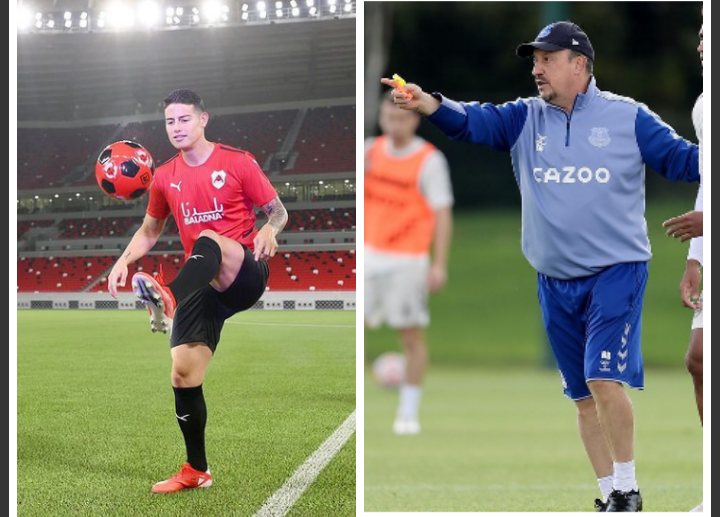