Team of the week in Europe's top five leagues this season

By Malikings (self media writer) | 24 days ago

Some players have been highly impressive in the top five European leagues this season. They have managed to remain highly consistent for their respective teams. Star players including Robert Lewandowski, Mohamed Salah and Karim Benzema are currently among the best players in Europe's top five leagues this season following their impressive performance for their respective teams. 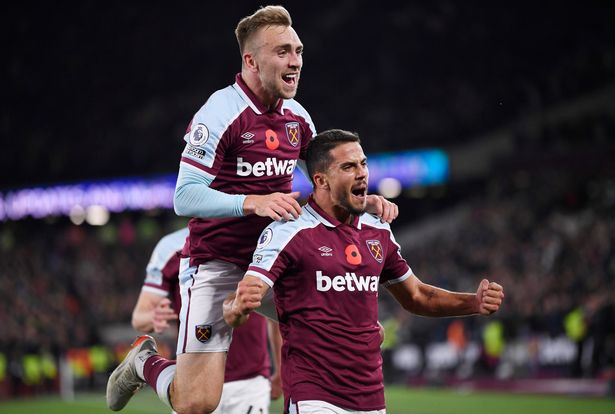 Bowen registered two assists during West Ham 3-2 win over Liverpool. The Reds were unable to get past West Ham after goals from Fornals and Kurt Zouma secured a premier league win for David Moyes. 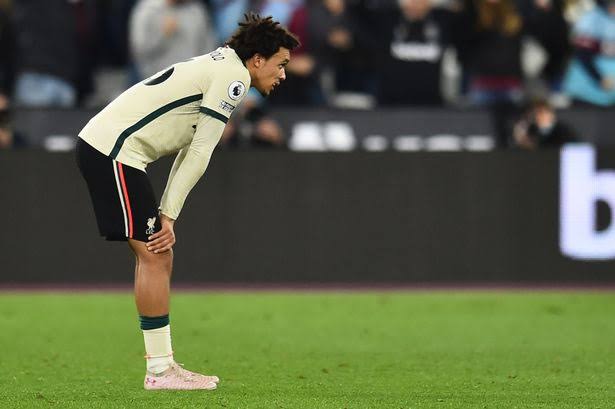 Trent Alexander-Arnold tried to put Liverpool ahead of West Ham scoring one goal and registering one assist during the match but it was not enough. Origi also scored for Liverpool not long after he was substituted in.

Even though Michail Antonio was unable to score during the match, his teammates Kurt Zouma and Pablo Fornals grabbed a win for their side. Alisson 5th minute own goal opened the scoresheet for West Ham. 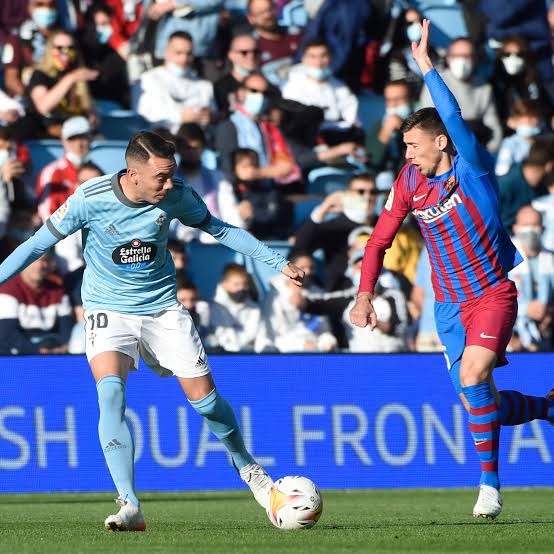 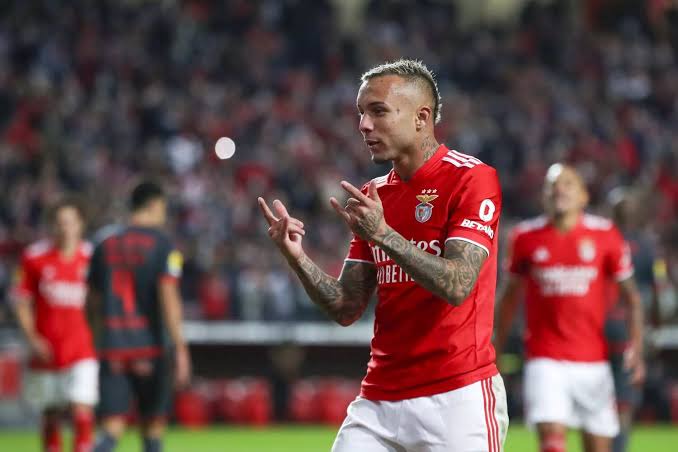 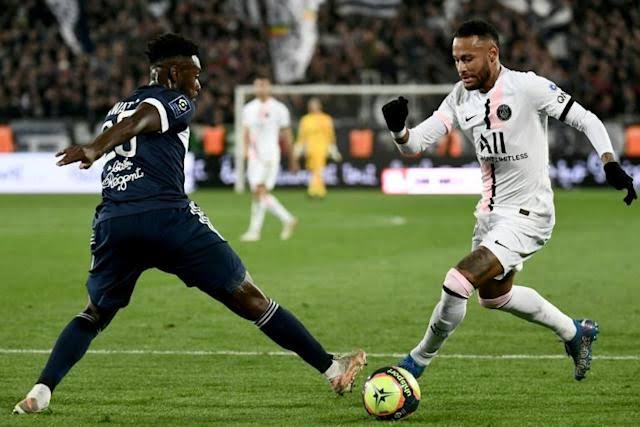 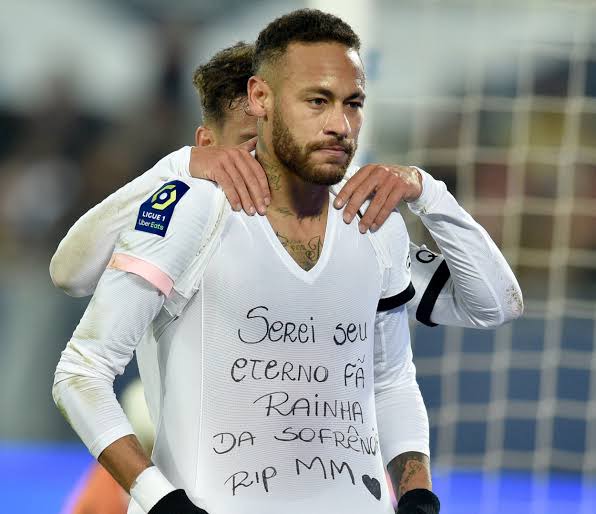 Neymar scored a brace after he was assisted twice by Kylian Mbappe during their 3-2 win over Bordeaux. Neymar has been struggling since the beginning of this new season but the Brazilian stole the show during their clash with Bordeaux scoring twice. 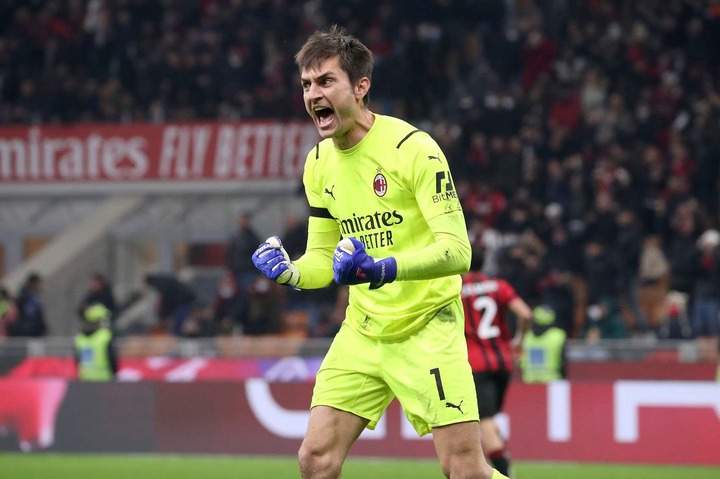 Tatarusanu made one penalty save for AC Milan during their 1-1 draw with Inter milan in the Milan Derby. 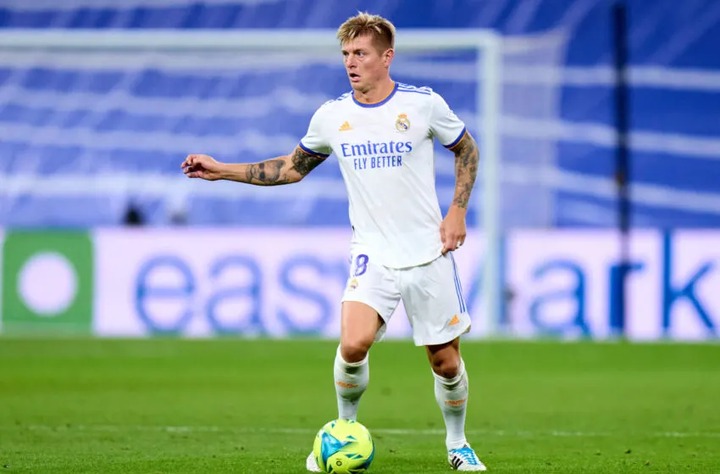 Toni Kroos was highly impressive during Real Madrid 2-1 win over Rayo Vallecano. He controlled the game and dominated the whole midfield during the match. 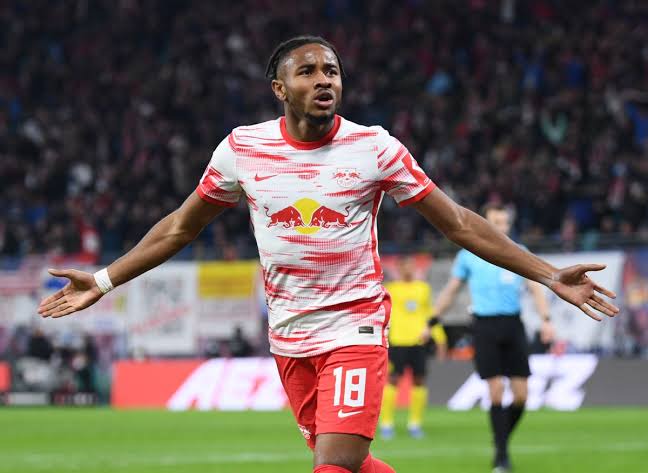 Nkunku scored one goal and registered one assist during Leipzig 2-1 win over Borussia Dortmund. 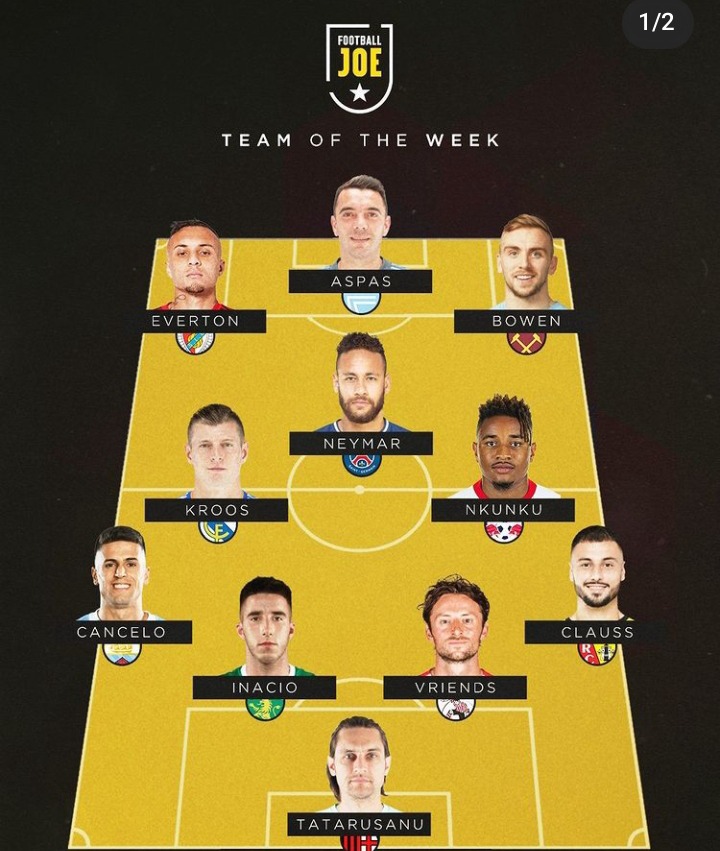