By Ernyfred (self media writer) | 14 days ago

The two England-based clubs Chelsea and Manchester United are both considered to be among the best football clubs in Europe. They play in the English Premier League which has a reputation for being one of Europe's most competitive domestic football leagues. 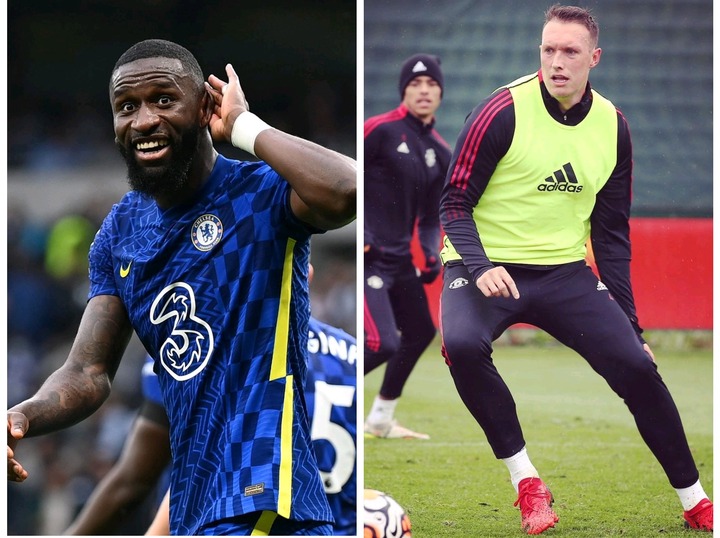 Despite being domestic league rivals, Chelsea and Manchester United have in the past done deals with each other, which saw some of their players switch sides.

In this article, I will be discussing four reasons why Chelsea should sign Manchester United's 29-year-old English defender Phil Jones, in the January transfer window. 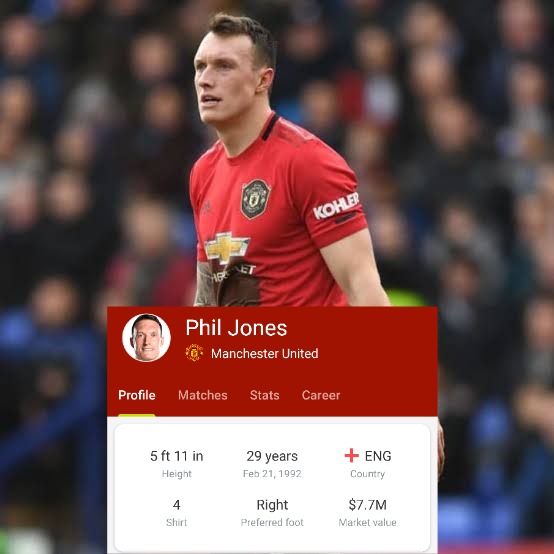 Judging from the millions of pounds we've seen English premier league clubs pay for defenders like Virgil Van Dijk, Maguire, and Ben White, no doubt buying Phil Jones for a reported fee of 7.7 million dollars is a good value for money. 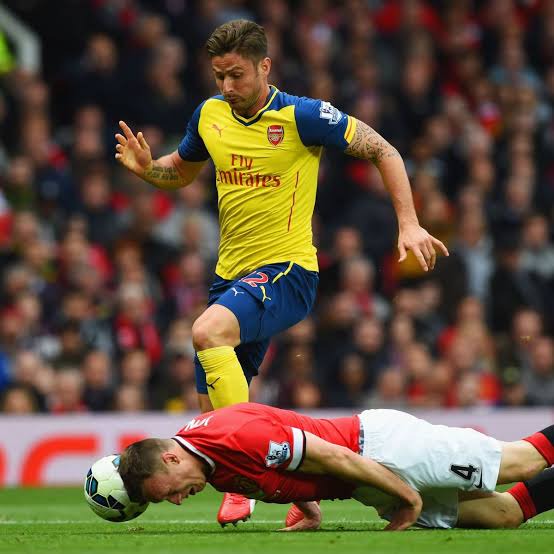 With an impressive record of 224 match appearances for Manchester United, only a few active defenders in Europe have more premier league experience than Phil Jones. 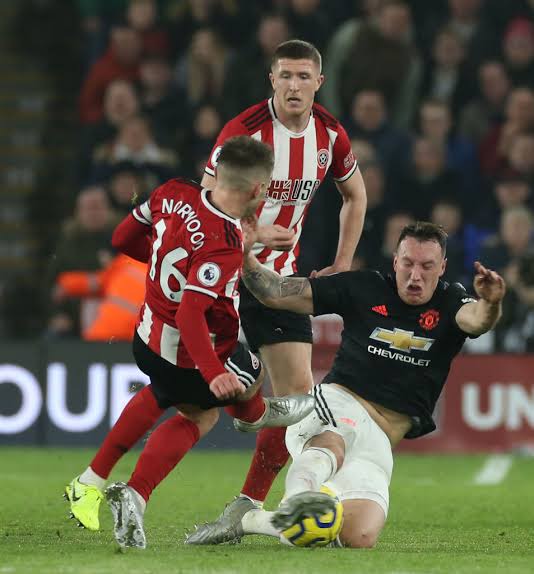 Phil Jones is just 29 years old still has a lot of playing years in him. Thiago Silva is 37-year-old and there's no doubt Chelsea would soon be needing a replacement in their defense. 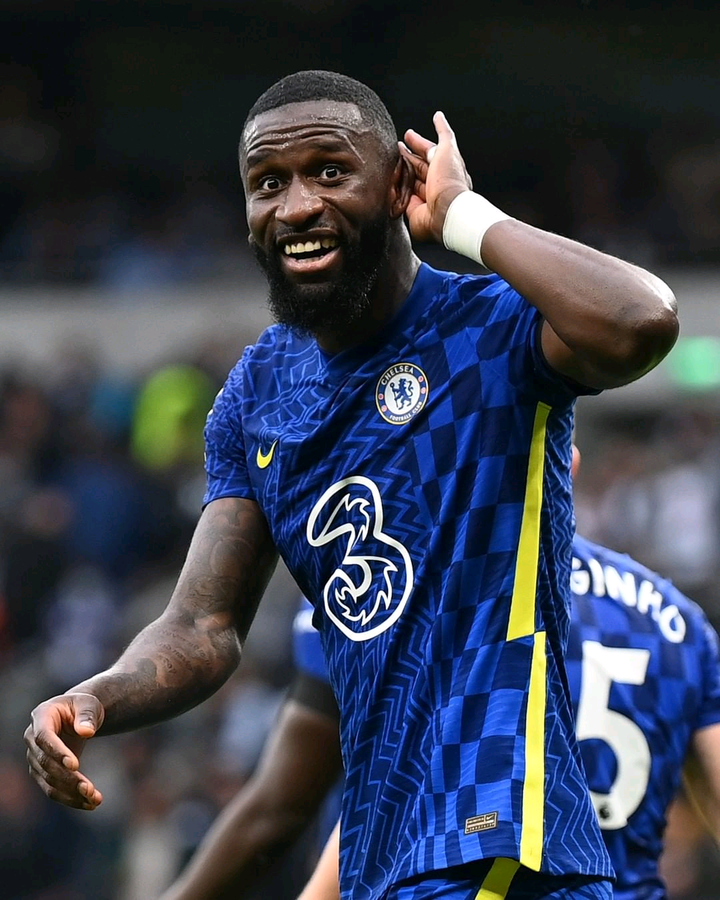 There's uncertainty concerning the future of the 28-year-old defender Antonio Rudiger who is in the final year of his contract. If the French player refuses to renew his contract, Chelsea might be forced to sell him instead of letting the defender go for free.

After the departure of Kurt Zouma whose position the club has failed to replace in the squad, Chelsea is likely to find themselves desperately in need of defenders if Rudiger leaves also. The arrival of Phil Jones will take the pressure off Chelsea if they sign him in January.