"We stood by them and know that if we cut them off and don’t allow them to be quick then we’ve got a chance. It’s a very great result for us."

Those were the words of Raoul Savoy after the Central African Republic defeated the Super Eagles at Teslim Balogun Stadium yesterday evening. 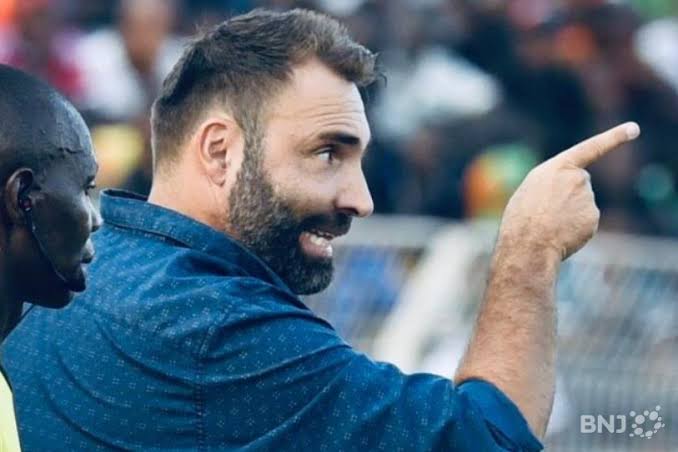 Undeniably, Savoy had managed to arrange his team in a defensive order against Nigeria because he clearly knew they stood no chance. His highest prediction before the game would be to get a draw. Luck shone on his side and they got an undeserving victory.

Savoy thinking so highly of his team might get him in trouble in their next meeting with the Super Eagles. This time around, Gernot Rohr and his boys would be coming down to their home ground with a huge mentality. 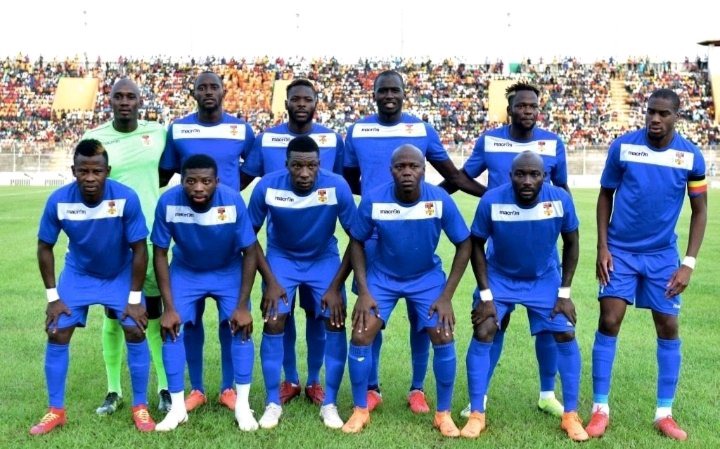 Looking at the quality of the two teams, Nigeria underestimated the Wild Beast nation. They have the personalities that could have won the game if the right tactics had been put in place. Opening up the CAR defense wouldn't have been a problem for Alex Iwobi.

A one-nil victory has not made CAR better than the Super Eagles. This defeat would serve as a lesson and motivation for the team. And also, the absence of some key players affected the team. The likes of Etebo, Wilfried Ndidi, and Alex Iwobi's absence were felt in the long run.

The difference between the two teams yesterday is Preparation. Savoy's men were well prepared ahead of the game, Rohr had little time to set up his team. He also complained about the lateness of some of the players to join the camp, Maduka Okoye was earlier reported to miss the game due to his lateness. 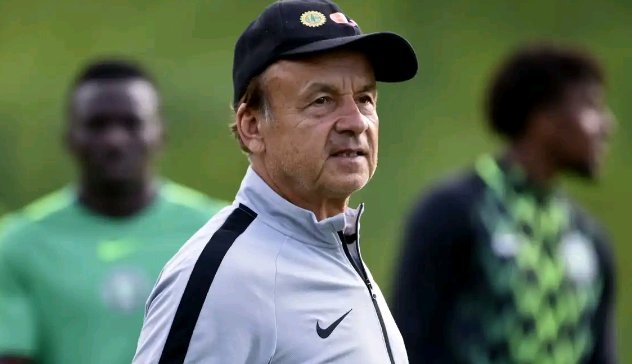 When you bring all these errors together, you will find out that the Super Eagles were at a huge disadvantage before the match yesterday. I strongly reckon that the CAR should be worried about playing against the Super Eagles this Sunday at Douala. Thinking so high of themselves at the moment will only drive Rohr and his boys. up the wall.