By c.nananews (self meida writer) | 7 days 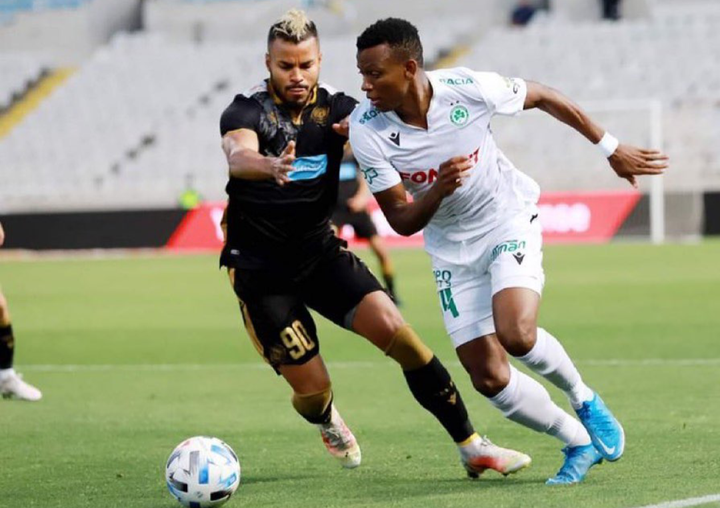 Super Eagles of Nigeria defender Abdullahi Shehu was impressive for Henning Berg's Omonia Nikosia football game of Cyprus on Tuesday evening, as they defeated AEK Larnaca FC in the week 35 of the Cyprus Division 1 League. 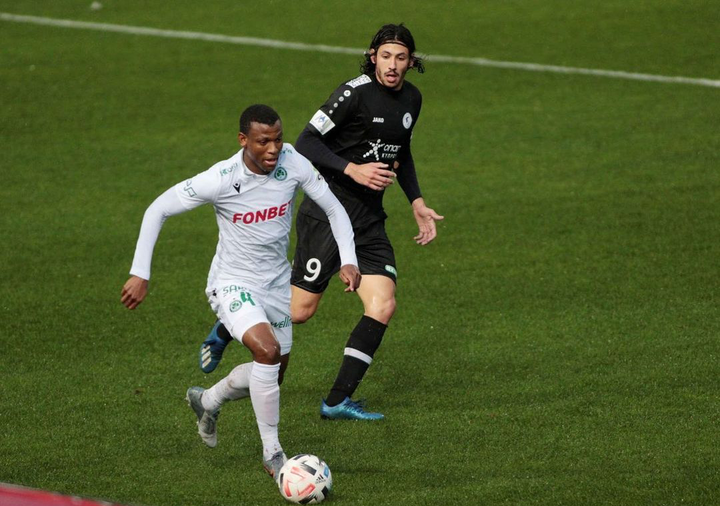 The former Bursaspor football club of Turkey defender continue playing his outstanding role for the league Champions, as he played another crucial role in the team's deserved victory.

Coach Henning Berg gave the Nigerian international another starting role in the away team's defence line, and he was able to impress, as he made a lot of clearances to deny the host from finding the back of the net. 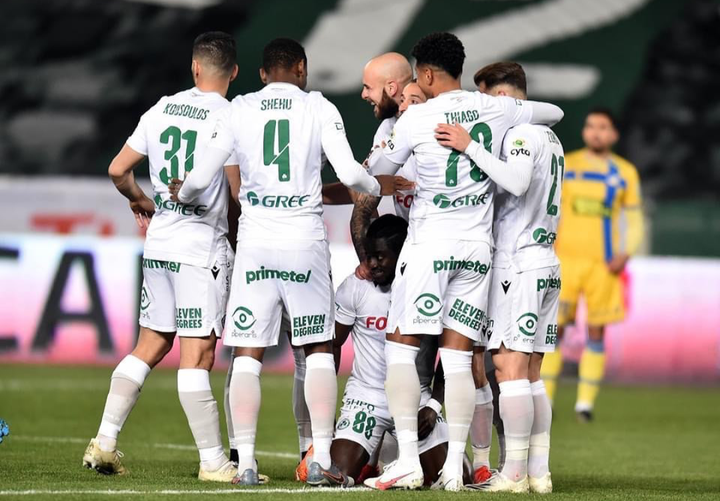 Fotis Papoulis scored a fine goal in the 49th minutes, to give the away team the lead, after receiving a cross from Nigerian Abdullahi Shehu, as the match ended 1-0. 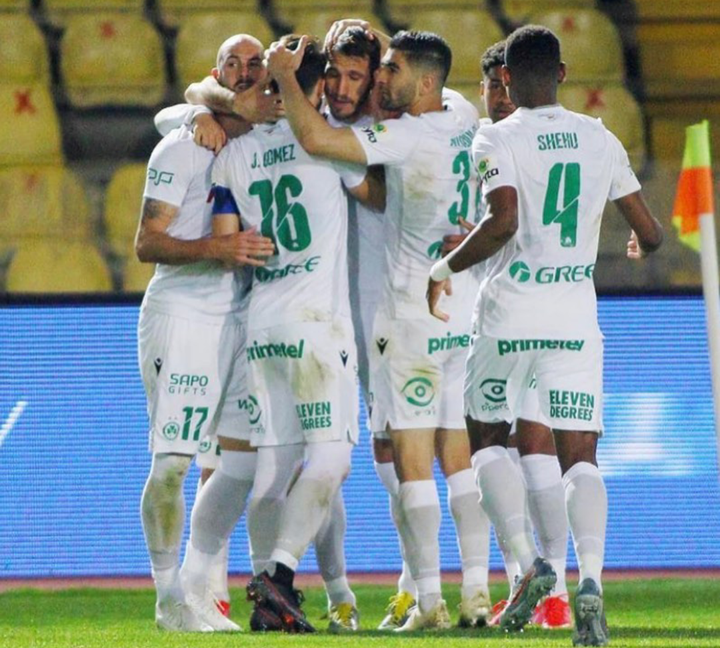 Abdullahi Shehu was impressive for Omonia Nikosia football club throughout the entire duration of the game, and he was involved in the lone goal scored in the game.

The victory over AEK Larnaca FC has now taken Henning Berg's Omonia Nikosia to the top of the Cyprus Division 1 League table with 78 points from 35 matches played.

After Barcelona Played 3:3 Draw With Levante, See Who The Fans Are Blaming For The Poor Result