Edin Dzeko Is 35yr-old Today, See How His Mother Saved Him From A Bomb Blast, And Photos Of His Wife

Edin Dzeko is 35 years old today, The former Manchester City player Edin Dzeko is a Bosnian professional footballer who plays as a striker for Serie A club Roma and the Bosnia and Herzegovina national team of which he is the captain. Džeko was named Bosnian Footballer of the Year for three years in a row. As the player celebrates his birthday today, I will show tell you the story of how his mother saved him from a bomb blast, Photos of his gorgeous wife, his religion, cars, and his kids. Let go!!! 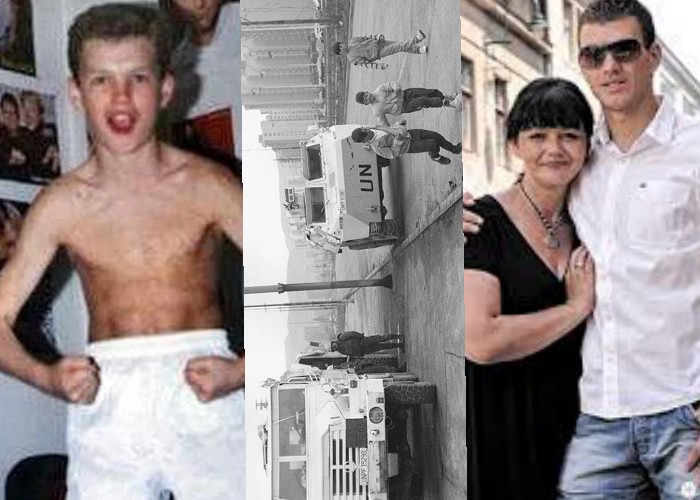 His Mother Saved Him From Bomb Blast

"Mum stopped me playing football in a field. Minutes later a bomb went off. She saved my life" - Edin Dzeko 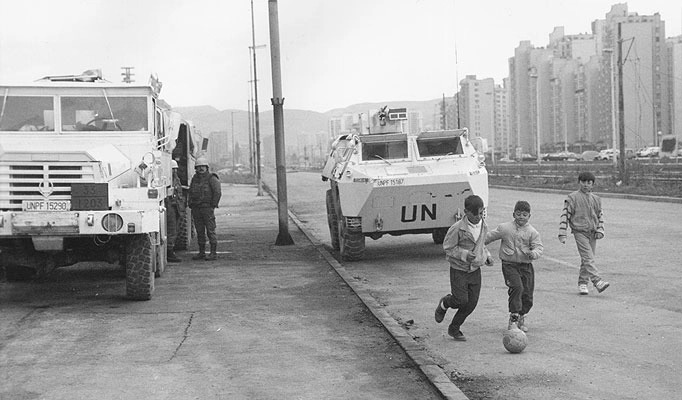 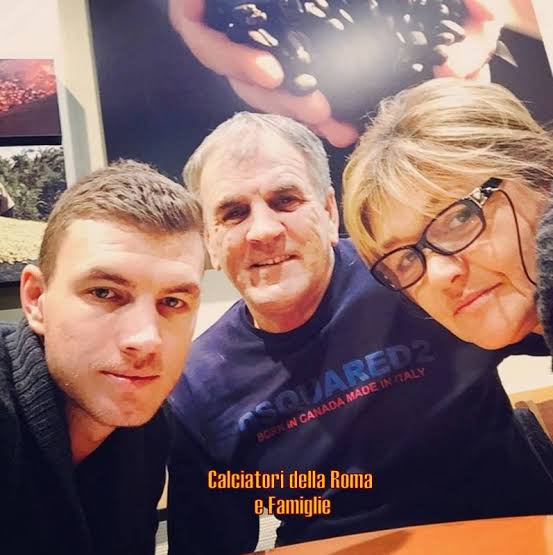 On that faithful day, the Roma star man and his friend's plans to go out and play the game that he loves the most but fortunately for him, his dear mother stop him on that faithful and he averted the death that was to befall the young Edin Dzeko. But minutes after his mother stop him from going with his friends, a grenade exploded in the fields where he would have been playing. Many of Edin’s friends were killed or injured. Edin Dzeko's choice to obey his mother on that faithful day saved his life and he is 35 years old and still going. 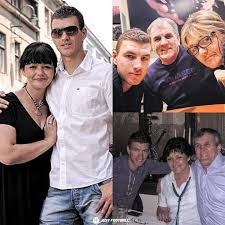 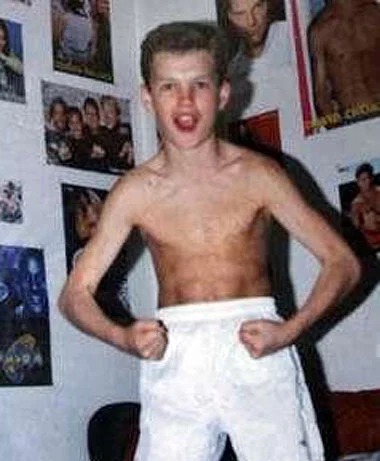 Photos Of His Wife

Amra Silajdžić-Džeko who was born 1 October 1984, is a Bosnian model and actress and the wife and mother of the kids of the Bosnian International Edin Dzeko.

Edin Dzeko and Amra Silajdžić got married after she divorced her former husband who she had one kid with. After their marriage back in 2016, Džeko and Silajdžić became parents of a baby girl named Una on 2 February 2016, On 9 September 2017, their second child was born in Rome, a baby boy named Dani. She delivered their third child, a baby girl named Dalia, on 12 September 2020. Here are some photos of his gorgeous wife and the family below. 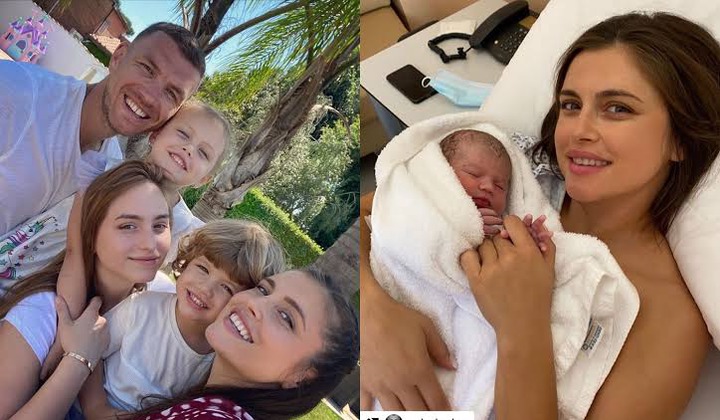 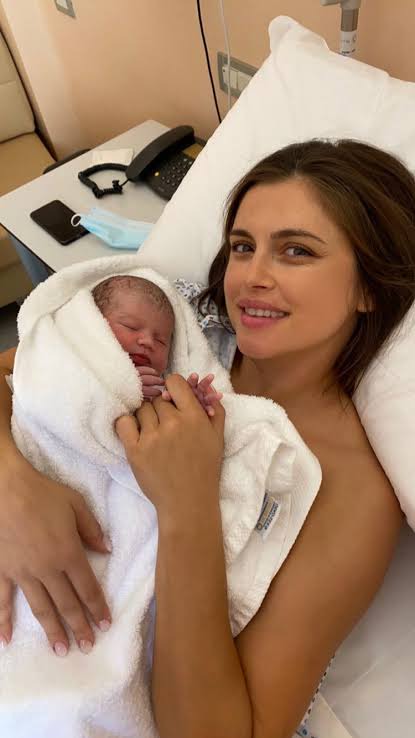 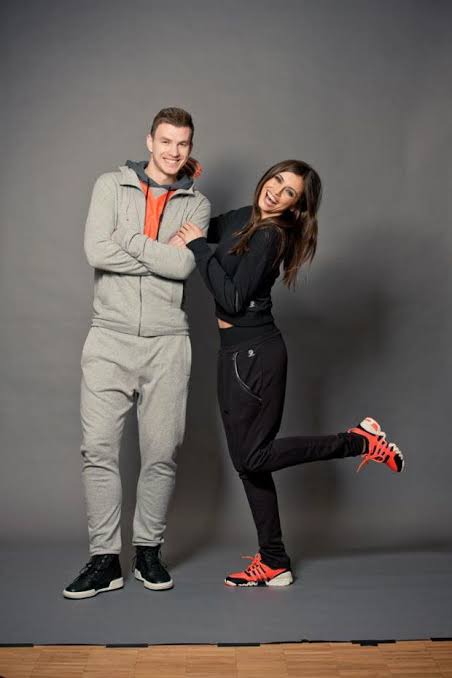 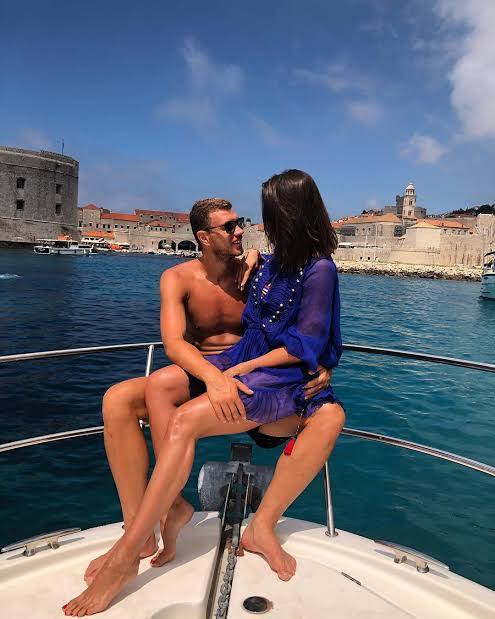 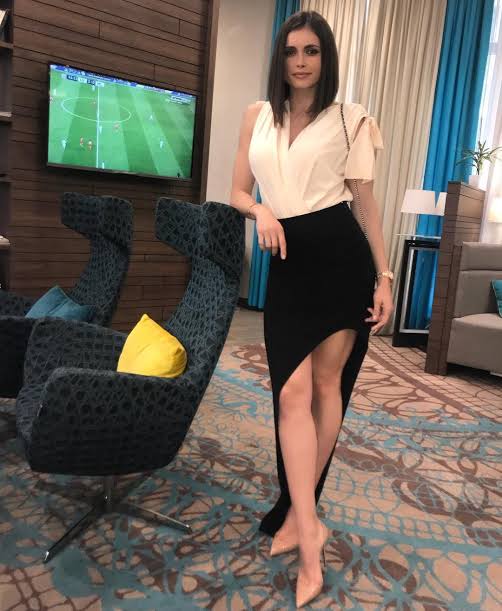 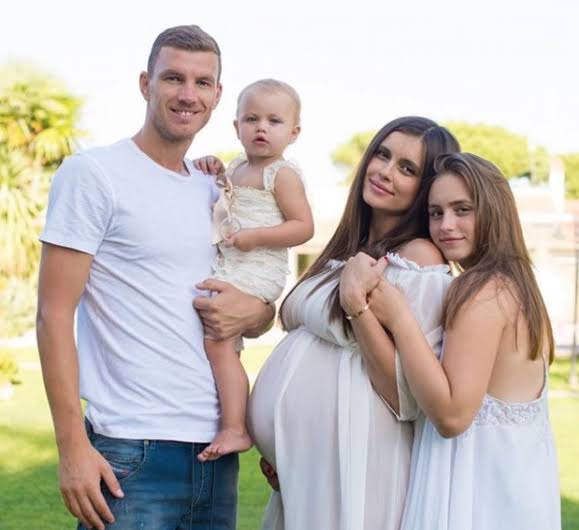 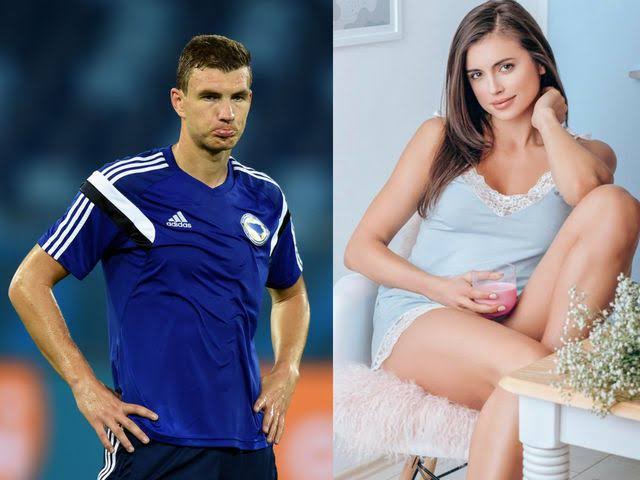 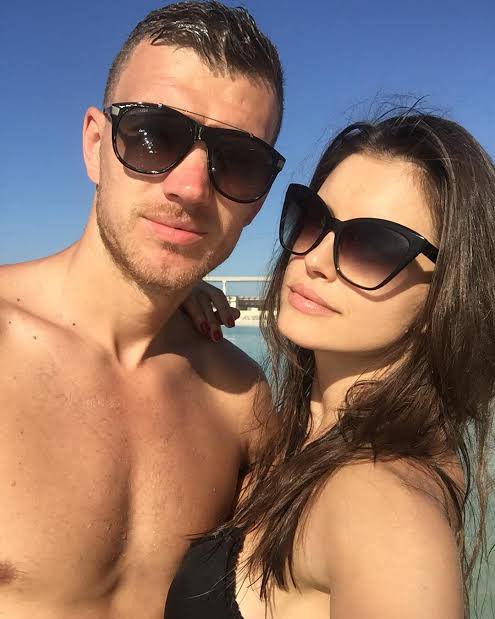 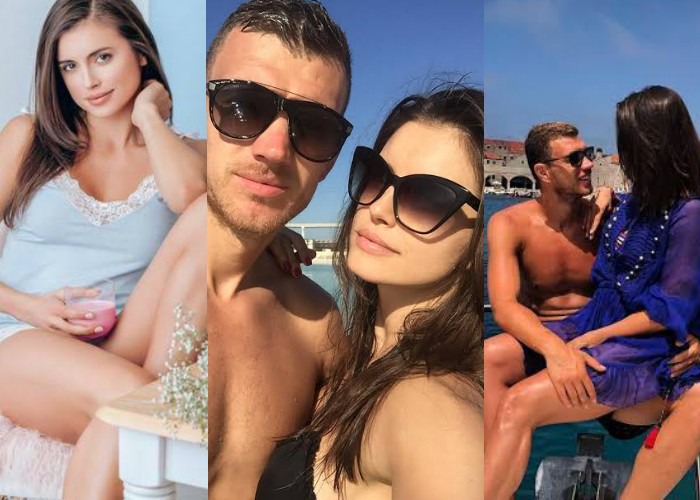 Just like many other popular footballers, Edin Dzeko is a proud Muslim. 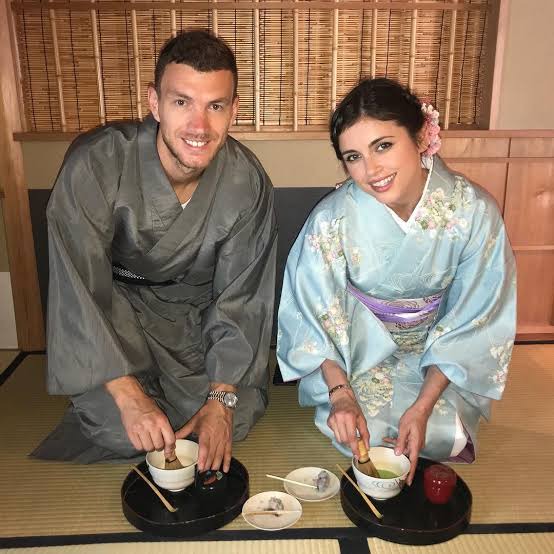 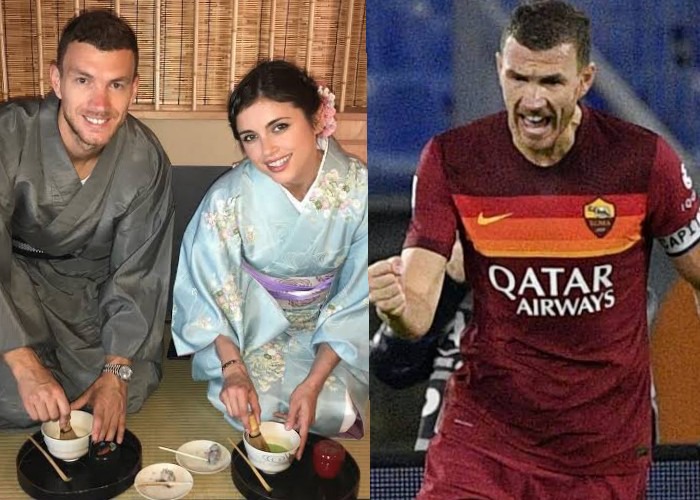 Footballer lives flashy lifestyles and Edin Dzeko is not left out as he owns some expensive cars. Here are some of them below. 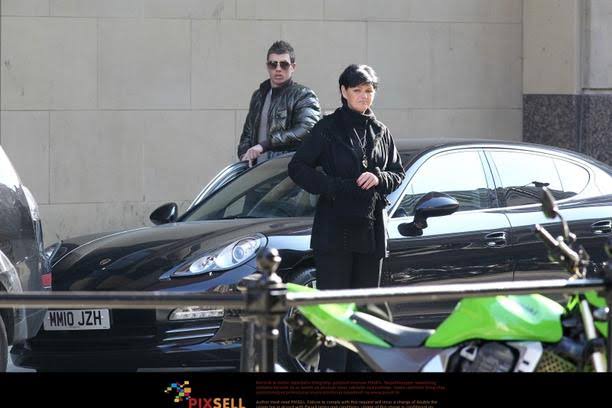 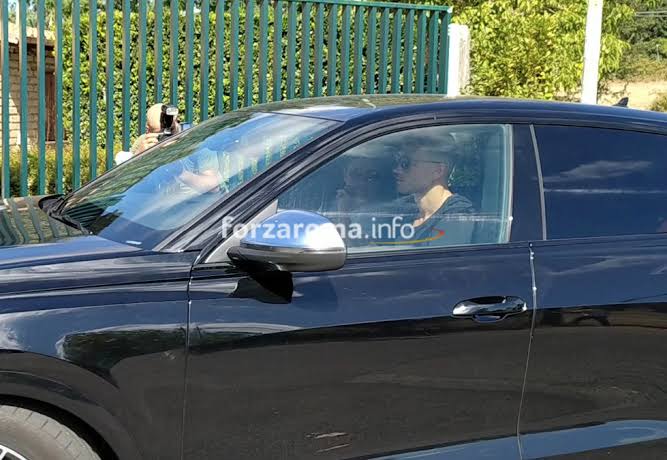 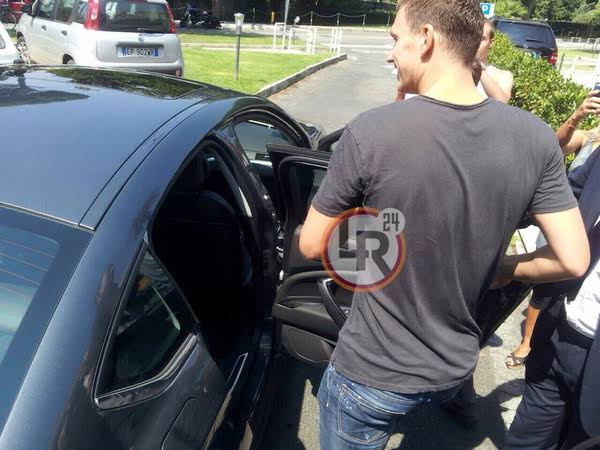 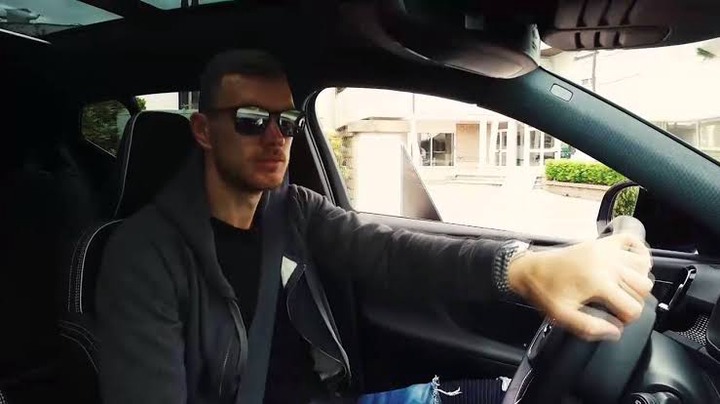 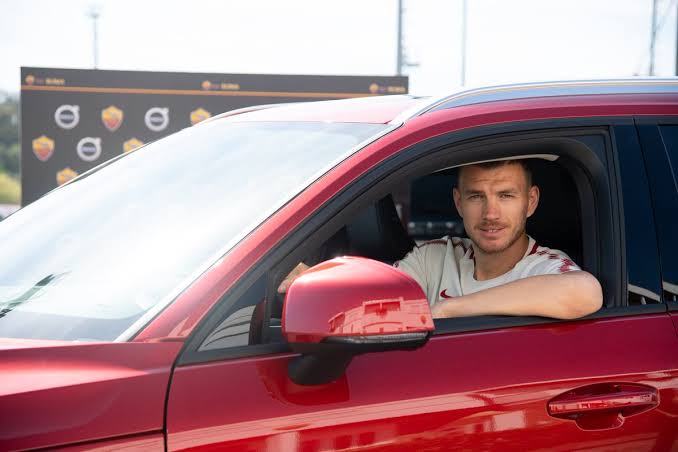 Edin Dzeko is no longer on his best as age is now telling on him but even with that, he is a beauty to watch when he was still in his prime. Say something nice about him in the comments section below, like, SHARE and don't forget to FOLLOW me for more updates