Mike Dean was the center referee in charge of the game between Arsenal and Crystal Palace which ended in a 2-2 draw. 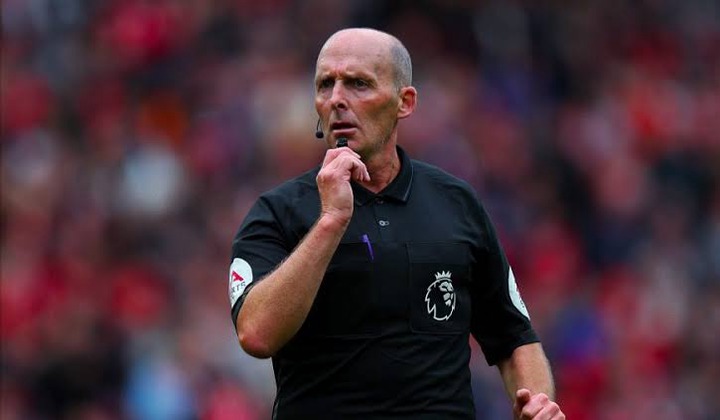 Although the game ended in a draw, as both sides had to share the points even though Arsenal took the lead very early in the first half. Mike Dean's decisions in the game contributed to Arsenal not winning the game.

Furthermore, Crystal Palace James McArthur should have been given a red card after he dropped Saka with a powerful kick to the calf while trying to clear a ball. Fortunately for McArthur, he was only given a yellow card by Mike Dean. 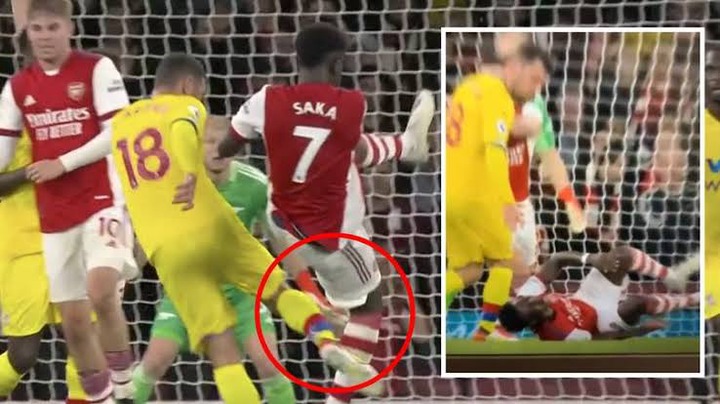 This decision by Mike Dean I am in disagreement with because such tackles can result in serious injury. 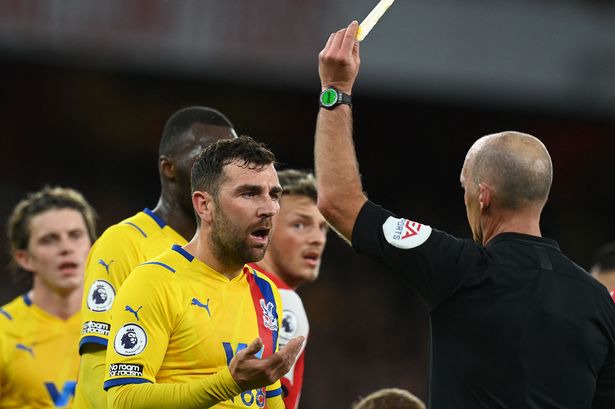