It was a disappointing result for Manchester United as Leicester City defeated the club by 4-2 at the King Power Stadium on Saturday afternoon. The defeat ended the Red Devils twenty-nine (29) away games unbeaten run in the English Premier League. Unfortunately, the club midfielder and defender, Paul Pogba and Harry Maguire respectively were criticized for their poor performances that resulted in the club's defeat. 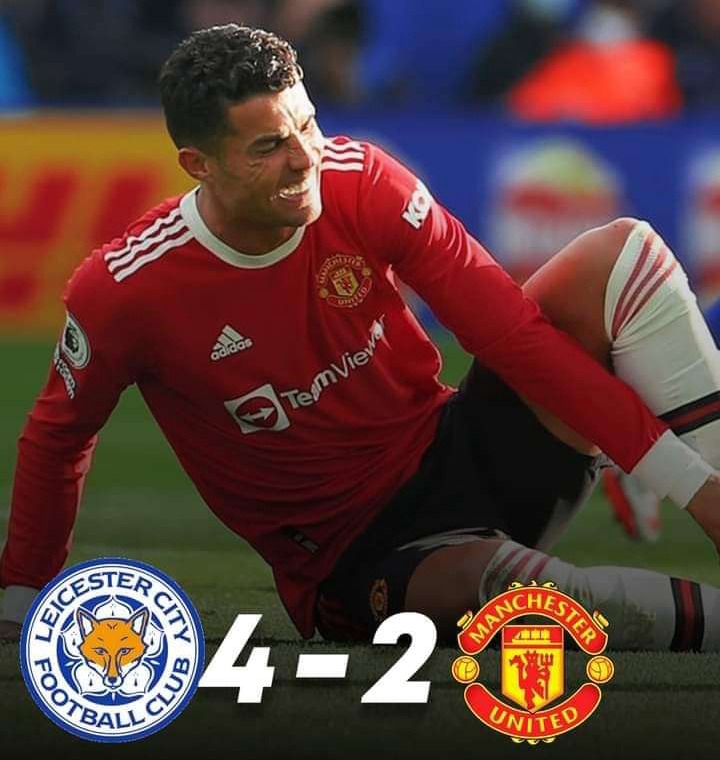 During the international break, Paul Pogba was instrumental in France defeating Spain in the UEFA Nations League final to lift the trophy. He put in an incredible performance in the games against Belgium in the semifinal and Spain in the final which led France to come from behind to win the two (2) games. Unfortunately, the French midfielder has not reciprocated such an impressive performance at the club level for Manchester United. 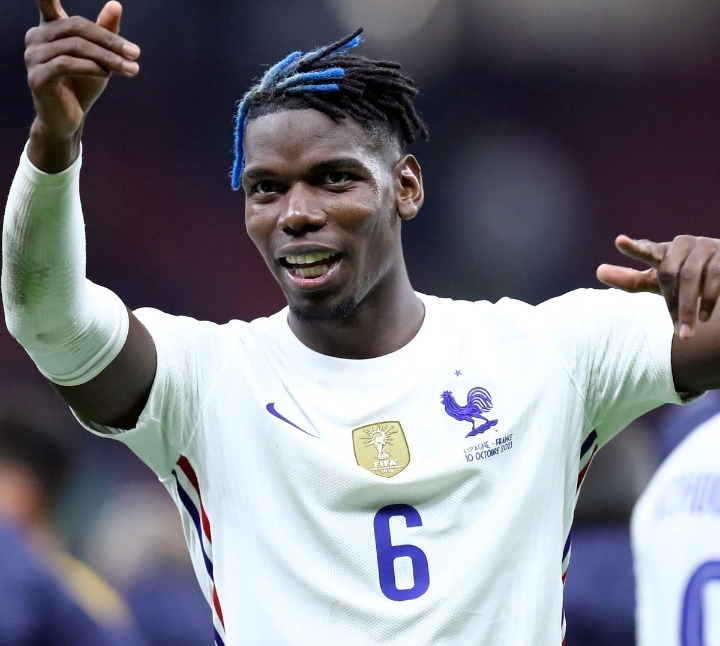 France coach, Didier Deschamps indeed has always brought the best from the French midfielder due to the position he has always instruct the player to play unlikely Manchester United coach, Ole Gunnar Solskjaer. Didier Deschamps plays Paul Pogba as an offensive midfielder rather than as a defensive midfielder which Ole Gunnar Solskjaer always used him to play. Paul Pogba is not a player who is good at defending, rather needs a player to block for him while he plays upfront. From his style of play, one could deduce that he is more of an attacking player. 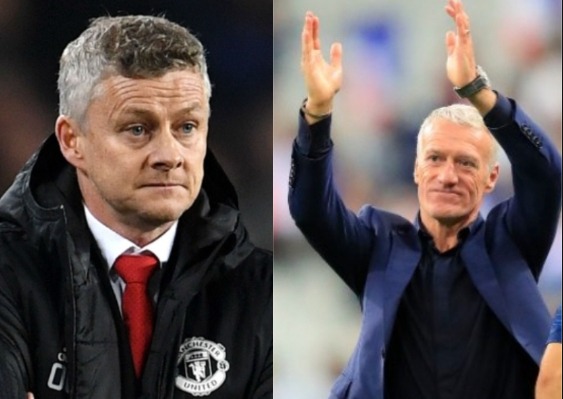 Didier Deschamps always plays N'Golo Kante behind Paul Pogba so that the he can help him defend any loose ball. In the absence of N'Golo Kante, Aurelien Tchouameni was used in his place which helped Paul Pogba to move forward with the ball. Paul Pogba cannot play from the side or as a blocking four (4). So, Ole Gunnar Solskjaer should be blamed for Paul Pogba poor performance in Manchester United. 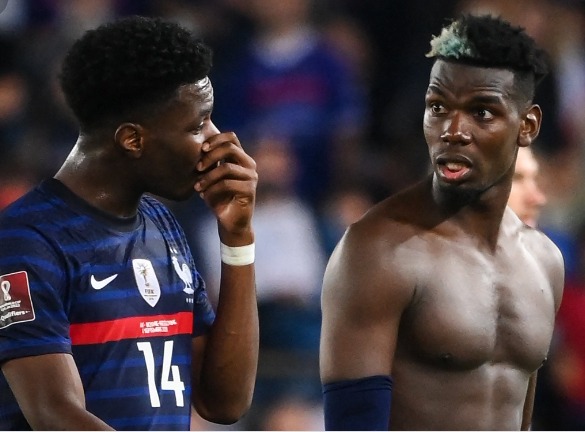 If Ole Gunnar Solskjaer wants to see the best of Paul Pogba, he should play him as an offensive midfielder just like France coach, Didier Deschamps and instruct Scott Mc Tominay or Nemanja Matic to play behind the French midfielder. Should Ole Gunnar Solskjaer drop Bruno Fernandes to play Paul Pogba upfront, knowing full well that the Portuguese midfielder is not a big match player? Kindly drop your comment below. 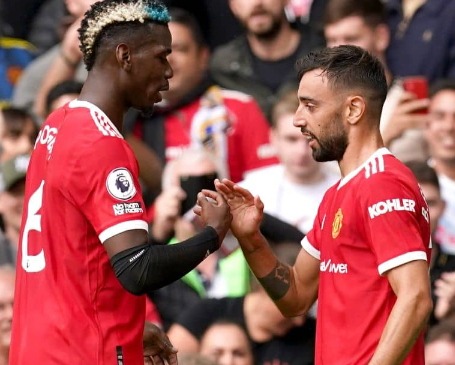