By Bigsagna (self meida writer) | 6 days

Chelsea is currently the best football club in the world. Not only because of the recent Champions League and UEFA Super Cup win but because of the efficiency of Thomas Tuchel's tactical set-up that has been implemented.

Legendary figures like Jose Mourinho are not forgotten quite easily. The Portuguese manager's impact in words and actions would be felt at Stamford Bridge for quite a long time. 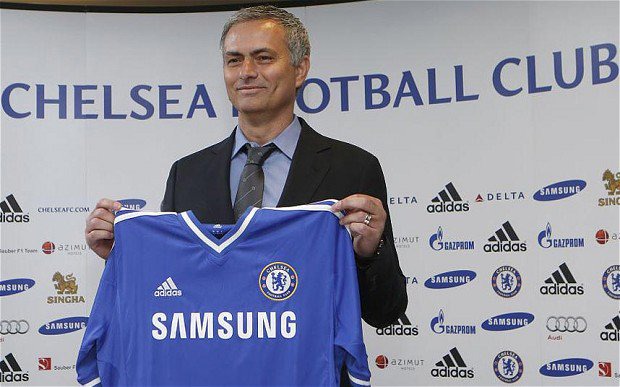 Jose Mourinho was the beginning of Chelsea's transformation from a mid-table club to a top-ranked club after the arrival of Russian billionaire Roman Abramovich in 2003.

Since Jose Mourinho left Chelsea, the club has had a lot of success but is quite unable to replicate the defensive solidity that was Jose Mourinho's trademark tactic during his Chelsea reign. 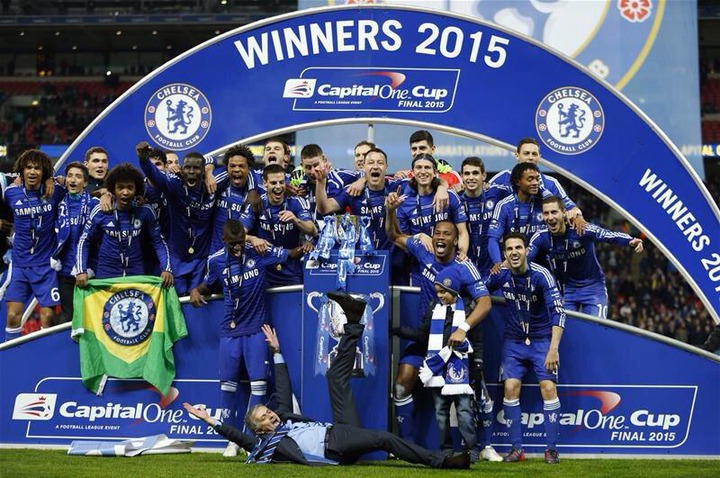 One of the reasons why this is happening is because Chelsea has sold some of the players that are quite suitable for Jose Mourinho's tactical set-up. This begs the question, which ex-players could still be at the club if Jose Mourinho remained at Chelsea? Here are three of them.

1. Tammy Abraham: The English striker is a perfect fit for a typical Jose Mourinho set-up. His hard work, strength, and defensive input are traits that Jose Mourinho wants in his strikers. It is no coincidence that he left Chelsea to play under Jose Mourinho at AS Roma. 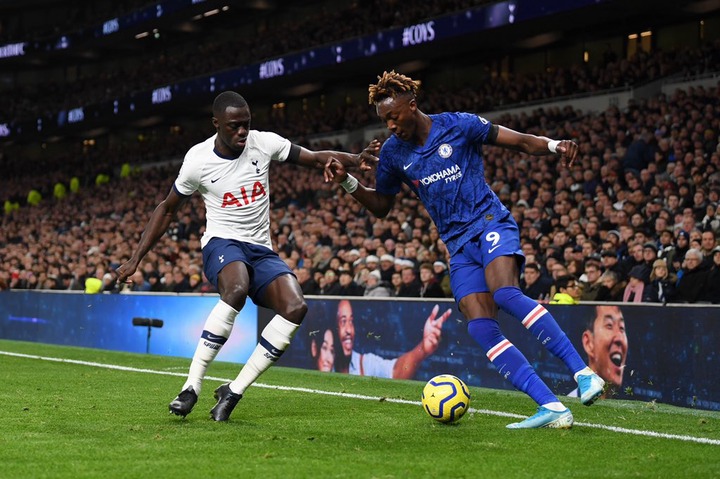 2. Kurt Zouma: The French defender is a perfect fit for Jose Mourinho's low block defensive shape. He was sold due to his average ball-playing abilities but Jose Mourinho doesn't require that in his centre-backs. The Portuguese manager prefers defenders with grit, strength and willingness to put their bodies on the line to prevent a goal. Kurt Zouma is the epitome of these traits. 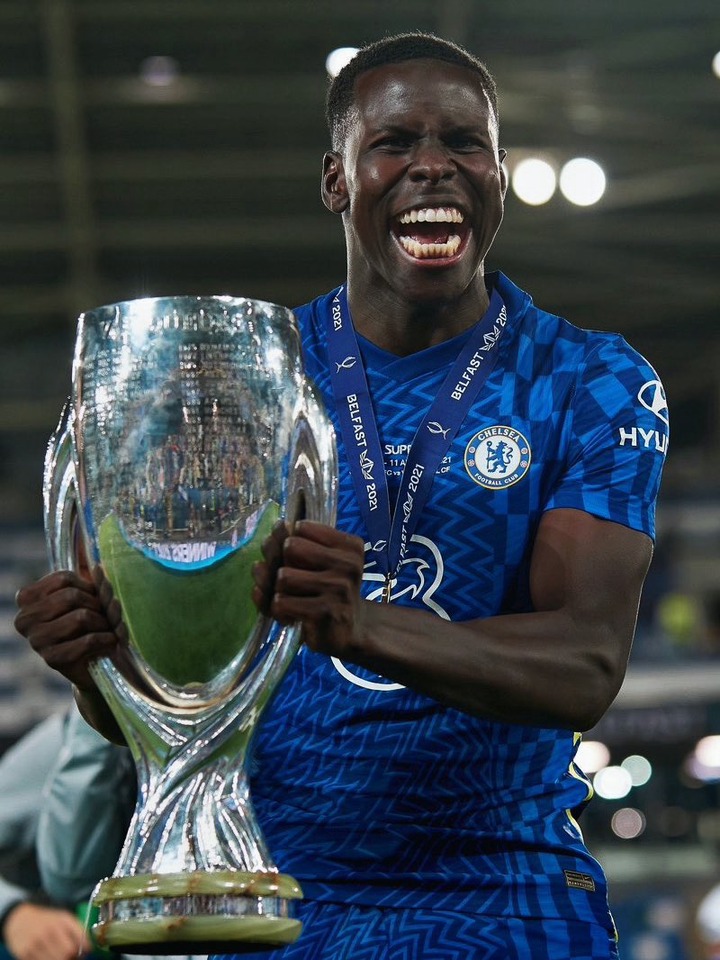 3. Eden Hazard: Jose Mourinho's tactical set-up requires an attacking player who's able to hold onto the ball in attacking areas and at the same time able to play with pace and precision just like Son did for the Portuguese manager while at Tottenham.

Eden Hazard is a better version of Son and it would be quite difficult for Jose Mourinho to sanction his sale to Real Madrid. It is quite possible that Eden Hazard would still be at the club if Jose Mourinho didn't leave. 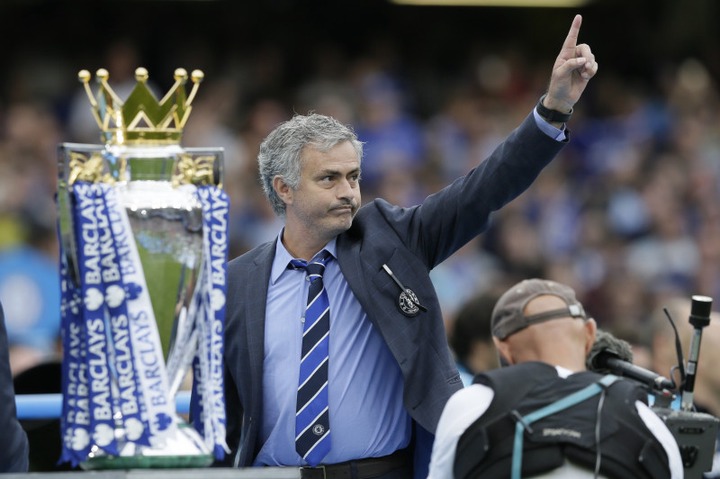 The Red Devils Set To Face The Hammers Again