By yosoyeelisha (self media writer) | 4 months ago 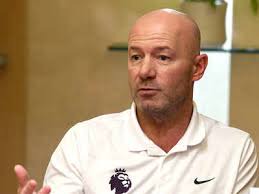 Newcastle legend, Alan shearer believes Chelsea won't be intimidated by Manchester City's visit to Stamford Bridge on Saturday as the UEFA Champions League winners have more than what it takes to defeat Pep Guardiola's team once again. Chelsea have received praises from different pundits and fans alike for their performance since Thomas Tuchel joined the club last January. 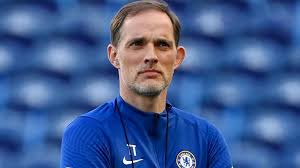 The 2 finalists for last season's UCL edition will meet in an heavyweight English Premier League clash at the end of the week and the winner has the chance of going top of the league table. 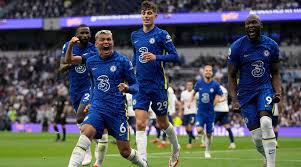 Alan Shearer: "Chelsea’s next test is against Manchester City at Stamford Bridge on Saturday, but that won’t faze them. They beat City three times under Tuchel last season, including in the Champions League final. He will be ready for Pep Guardiola again, I’m sure." 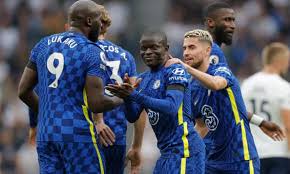 Alan Shearer: "They look seriously impressive right now. Even when they're not playing well or things go wrong - like it did when James was sent off at Anfield last month – Chelsea still give very little away. I will stick with what I said in the summer: Chelsea are the team to beat."