By Political-BigBoy (self media writer) | 21 days ago 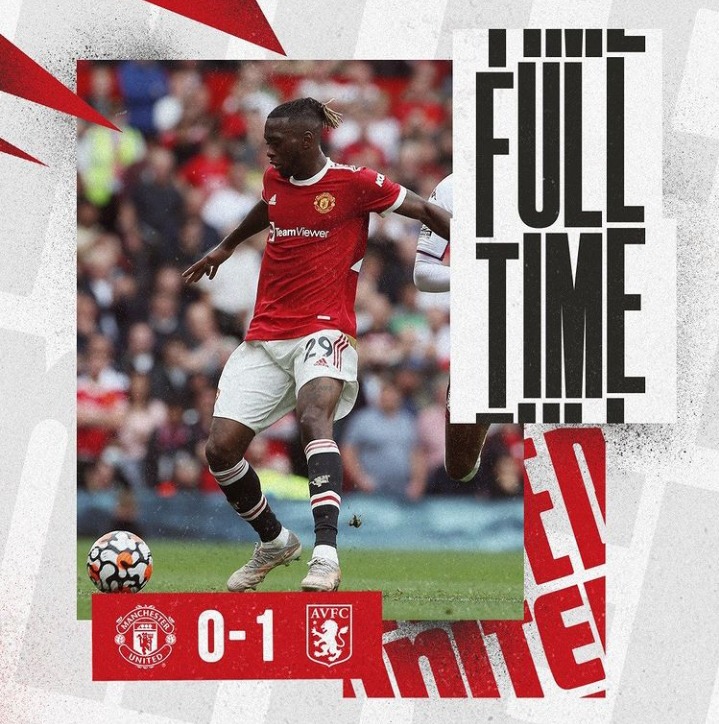 Manchester United was hoping to get a win yesterday as they took on Aston Villa. The match was a tough contest as both teams gave a top performance.

At the end of the match, Manchester United lost to Aston Villa 1:0. 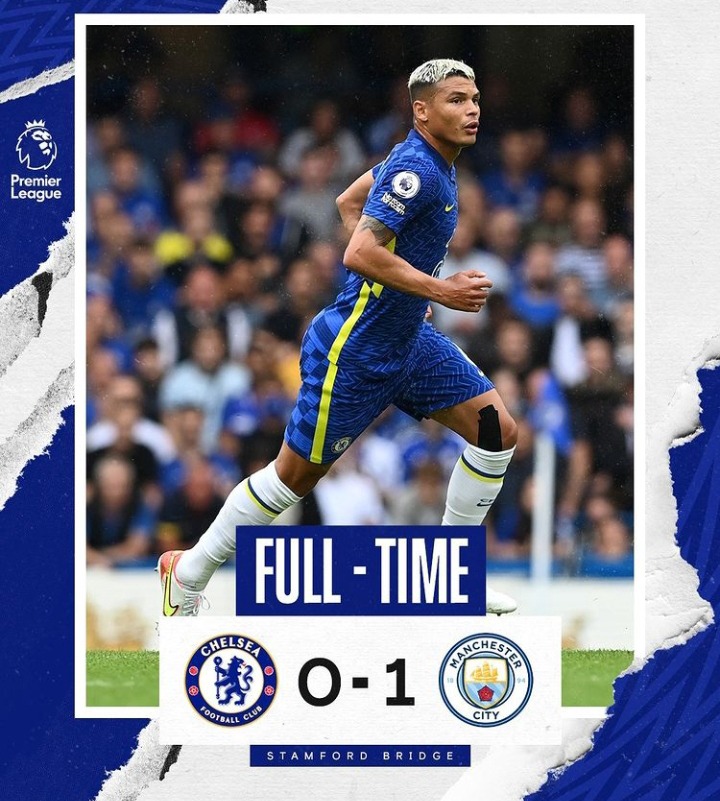 Chelsea took on a very strong Manchester City side as they were keen on climbing up the Premier League table.

The match saw Manchester City claim a 1:0 win courtesy of a goal from Gabriel Jesus. The goal was assisted by Cancelo.

After Chelsea and Manchester United lost yesterday, see how the Premier League table looks like. 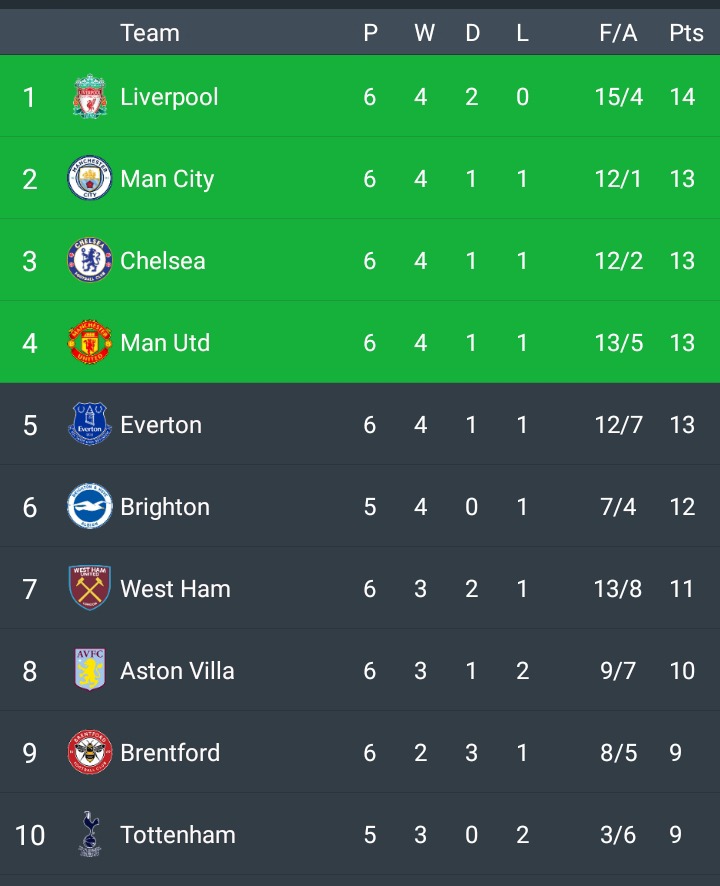 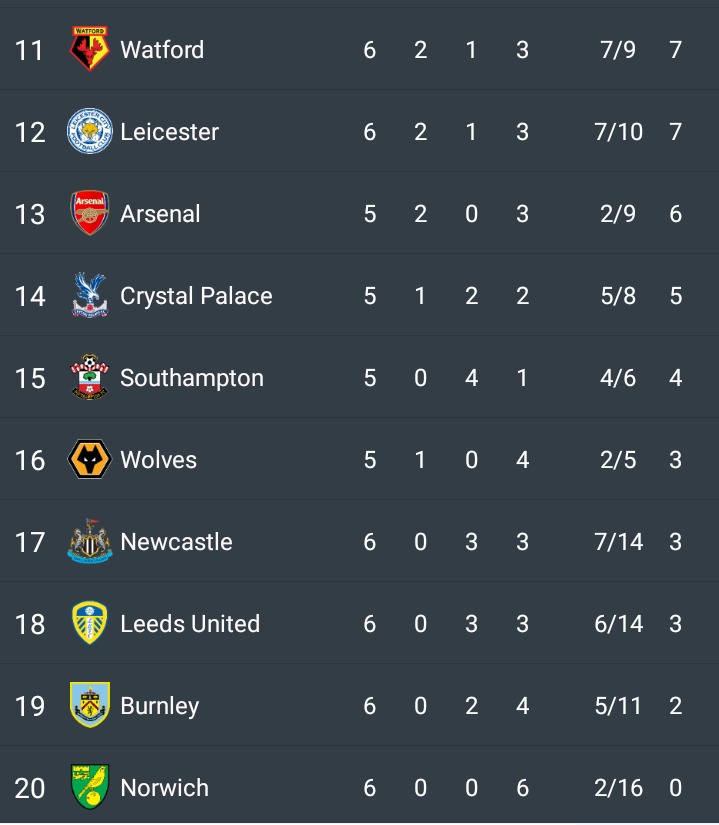 Can Chelsea or Manchester United win the Premier League title this season?. Please share your opinion.