By EnnieD (self media writer) | 1 year ago

The gaffer earned such a high level of regard that no one would contend with his points or choices at United. 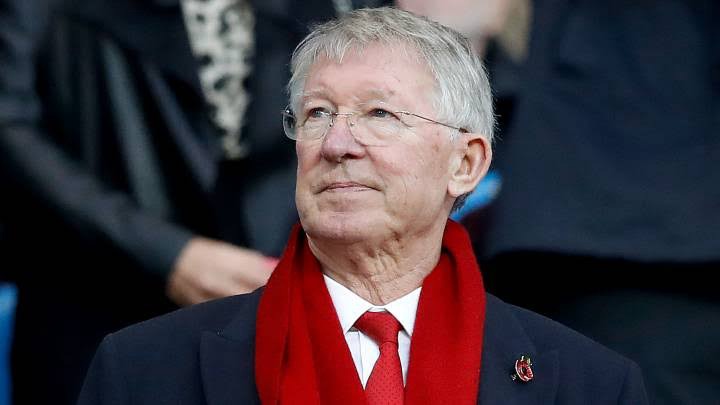 Sir Alex Ferguson's heroics at Man United had earned him such a regarded height that his players needed to reconsider before going into an argument with him.

While there are some infamous cases of Fergie going at it with a player, similar to his 'boot throwing' incident with David Beckham or tussles with Roy Keane, his strategies were viable to such an extent that everyone acknowledged his lessons without questions. 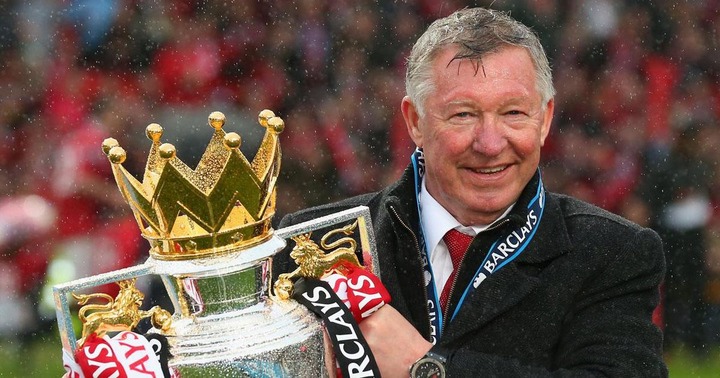 Rio Ferdinand talked about how much respect Fergie warranted even during Michael Carrick's testimonial game when he coached the United side. The gaffer asked the squad after his motivational speech about 'anyone have anything to say'.

Rio said: "Not once did anyone say anything. Fergie at that point offered them 'one final chance' before being told the reason behind that is they were asleep. Patrice Evra was pushed to say something but simply replies, 'Nothing boss.'" 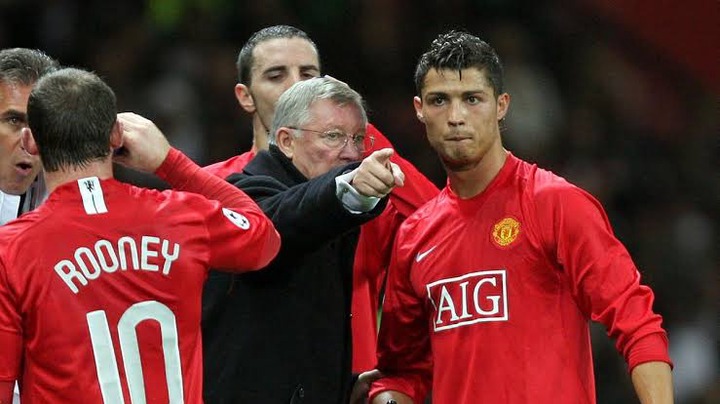 After managing the club for more than 25 years, Sir Alex's phenomenal man-management ability and tendency to make the players fall in love with his strategies earned him the highest levels of respect from everybody. While Ole Gunnar Solskjaer likewise seems to be popular among the lads, it'll take him a long period of time before he can learn the gaffer's strategies and use them at United.

Content created and supplied by: EnnieD (via Opera News )