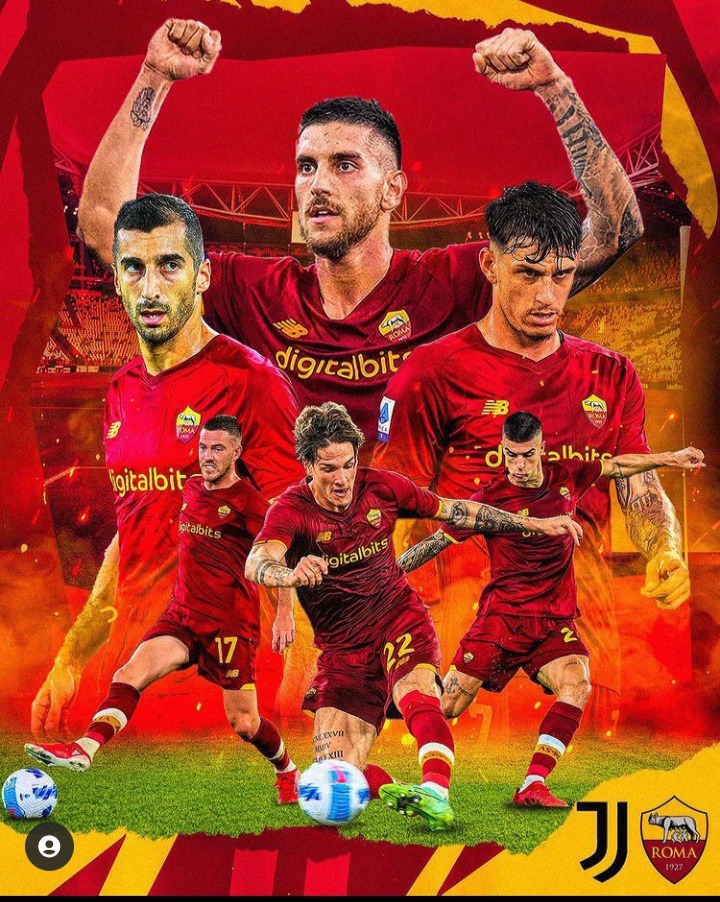 When Jose Mourinho was still the manager of Manchester United, he played against Juventus in the champions league. Juventus however defeated Manchester United by one goal to nil at the Old Trafford. After the match, Jose Mourinho walked around the pitch raising three fingers to the air. He could also be seen reminding the fans of Juventus that he won a treble when he was in Inter Milan many years back. He was also seen demonstrating a gesture by holding his ear, which meant that he couldn't hear their insults and they needed to speak louder. 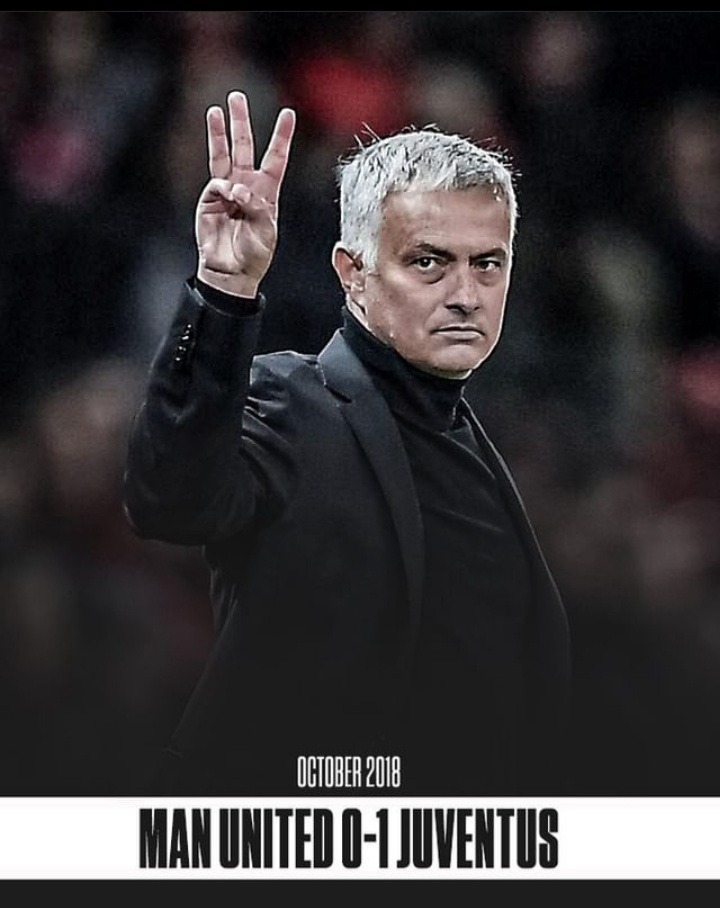 Jose Mourinho is now the head coach of AS Roma. His team played against Juventus during the weekend. The match was a very tough one, as AS Roma dominated the whole game. They were however unlucky to suffer a defeat by losing the game by one goal to nil. During the match, they had the chance to equalise but were so unlucky to lose the penalty. After the end of the match, Jose Mourinho walked round the pitch clapping his hands to show appreciation to the fans of the club for their support. He however didn't fail to remind the fans of Juventus about the treble he won when he was still the manager of Inter Milan.

Why do you think Jose Mourinho does this against Juventus when he loses against them? Drop a comment below. 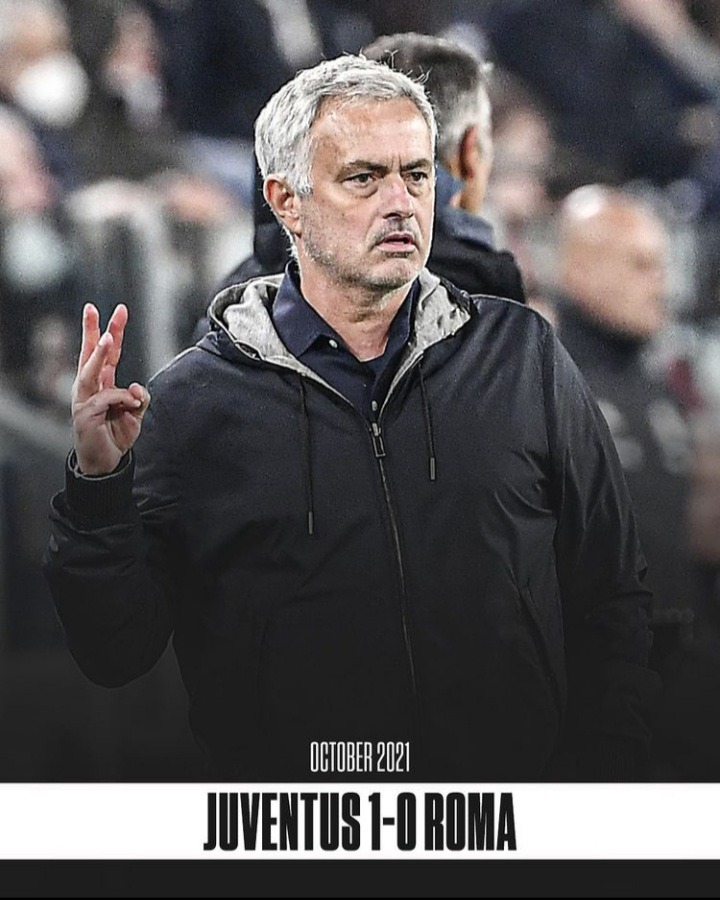 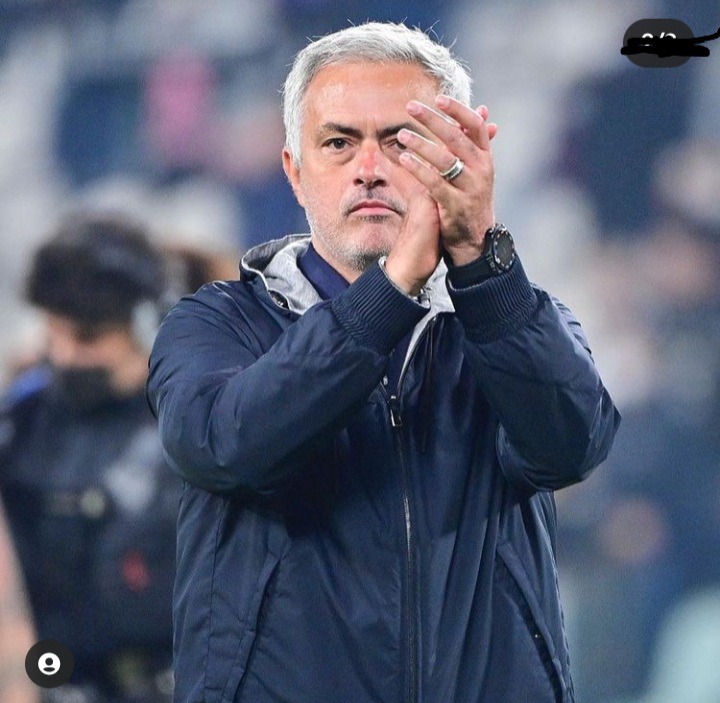