List: Prominent Nigerian Footballers Who Have Been Given Political Appointments

By Abu_Hikmah (self media writer) | 7 months ago

In the past few years, Nigerian footballers, both active and retired, have been getting more involved in the country’s politics.

Some like Mike Obi and Kelechi Iheanacho were even recently spotted fraternising with the governor of Kogi State, Yahaya Bello, who is eyeing the presidential seat in 2023. 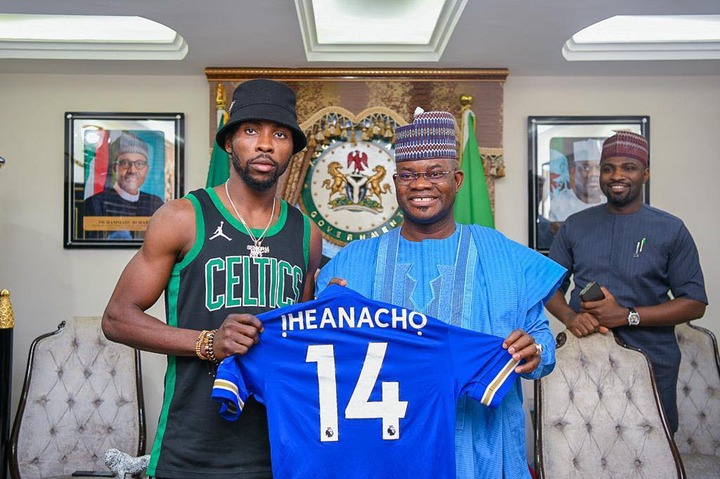 While some Nigerians, especially the youths, have expressed some reservations about this development, I see nothing wrong with footballers taking up political appointments, especially those who have retired.

Retired footballers and other sportsmen/women have the right not only to accept whatever political appointments offered them but also to get involved in partisan politics and occupy elective positions.

Those who should abstain from politics are the footballers who are still active. This is simply to avoid dragging into the entertaining and unifying game of football the divisive and complicated political gimmicks.

In this piece, I highlight five prominent Nigerian footballers who have bagged political appointments. Some are still occupying the positions while some may have left. 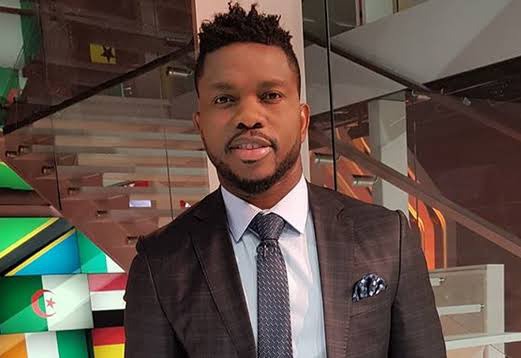 In 2016, one of Nigeria's most adorable footballers and former Super Eagles and Everton FC star, Joseph Yobo, was appointed as a special assistant on sports development in Rivers state.

It is not clear whether or not he retained Yobo in the position or he has since been relieved of the appointment. 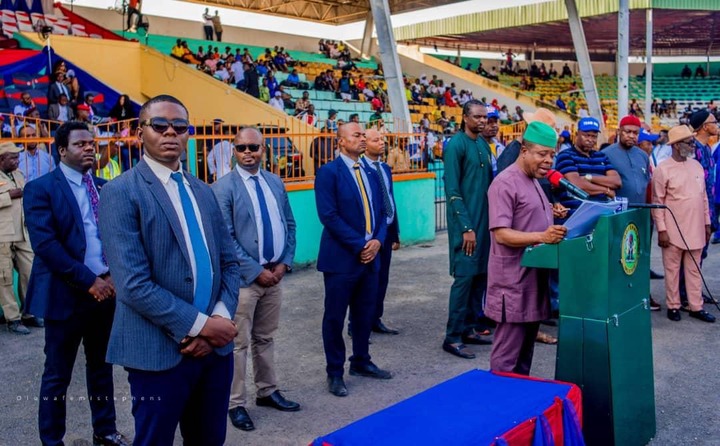 The appointment was, however, short-lived as Governor Ihedioha who appointed him was eventually sacked in a shocking judgement by the Supreme Court in January 2020. 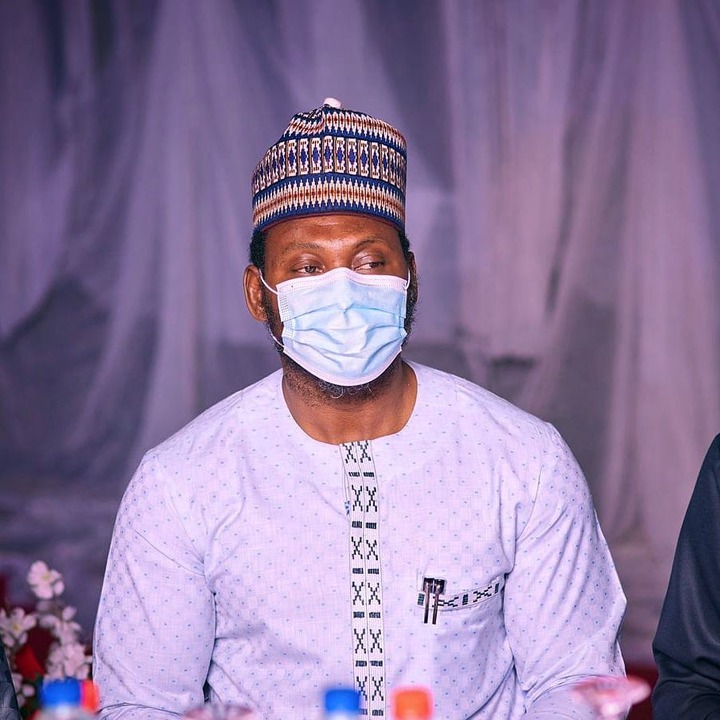 In 2020, Daniel Amokachi was appointed as the Special Assistant on Sports to President Muhammadu Buhari.

The former Super Eagles player did not get the appointment on a platter of gold. He actively campaigned for President Buhari’s re-election in 2019. 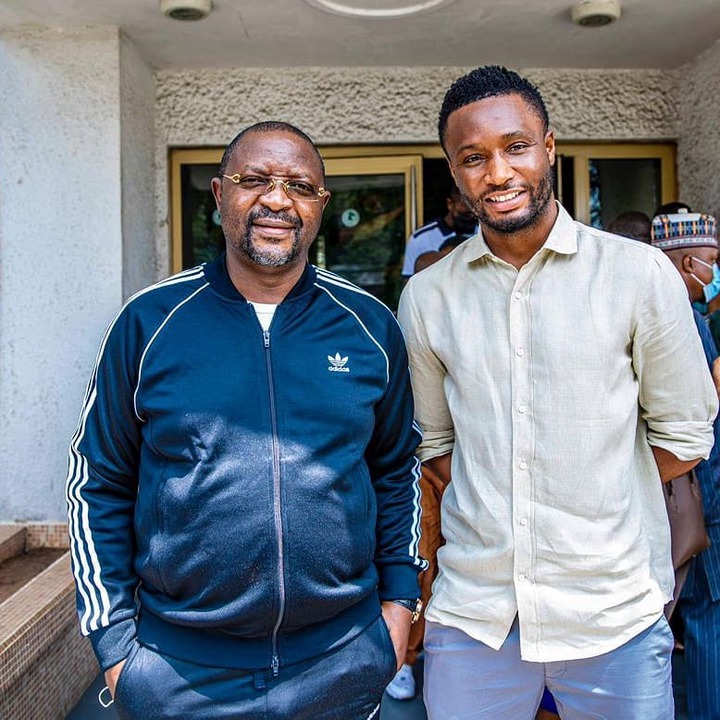 Mikel Obi was on Friday, June 18, appointed by the federal government as a youth ambassador.

The appointment of the former Chelsea star who has now retired from international football was announced at the NOC secretariat, National Stadium, Surulere Lagos, by the Minister of Youth and Sports Development, Sunday Dare. Jude Odion Ighalo, a former Super Eagles and Manchester United star has also been appointed by the federal government as an Ambassador of the National Principal’s Cup.

Ighalo’s appointment was also recently announced by the sports minister.