Check out who would win the 2020 ballon do'r

By BlennyDavid (self media writer) | 2 years ago

Will Lewandowski prevail as the winner of the 2019/2020 gallon dor. With Cristiano Ronaldo as a runner up. 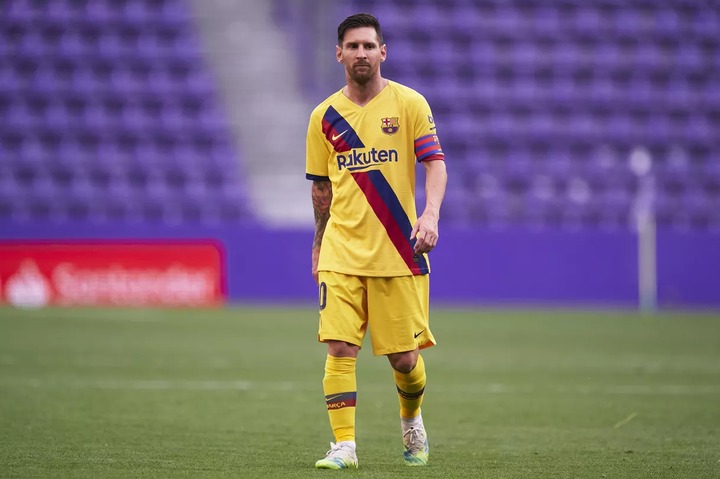 This season Lewandowski has been on his hottest form having to become the top scorer in Europe, Bundesliga, Champions league, DFB Pokal.

Those records would spice up the ballon dor voter's 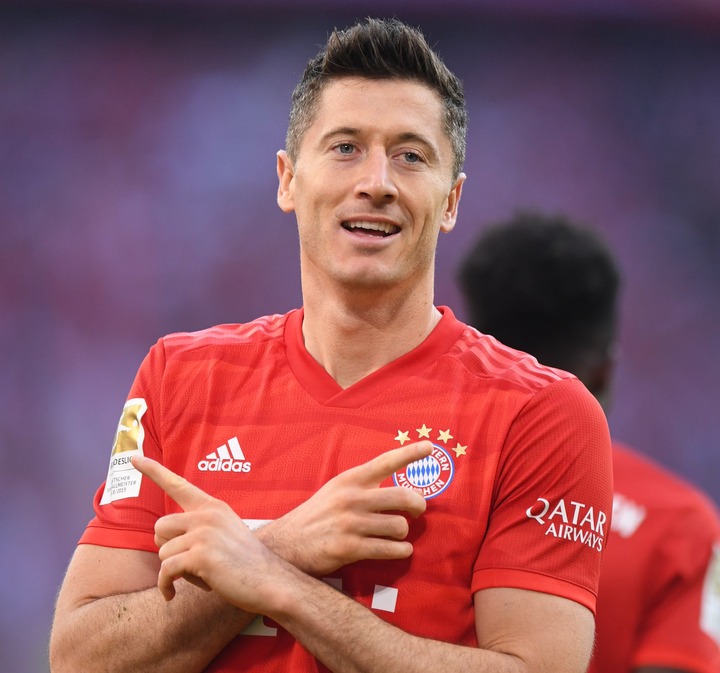 Content created and supplied by: BlennyDavid (via Opera News )