Kubala was a professional footballer. He played as a forward for Barcelona, and other clubs. Regarded as one of the best players in history, Kubala is considered a hero of Barcelona. 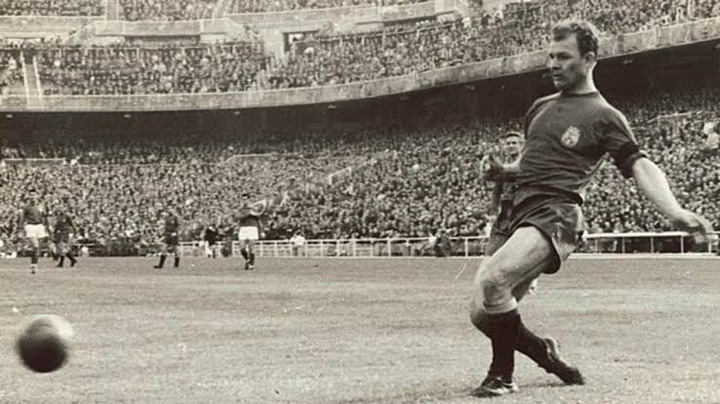 Kubala was noted for his quick and skilful dribbling, composed and powerful finishing, and accuracy from free kicks. During the 1950s, he was a leading member of the successful Barcelona team, scoring 280 goals in 345 appearances. 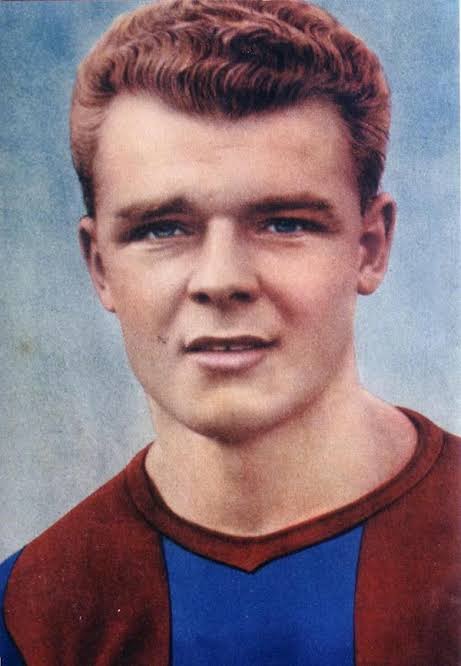 On 10 February 1952, Kubala scored seven goals in a 9-0 defeat of Sporting Gijon. The only two players to have scored 7 goals in a single La Liga game are Athletic Bilbao's Agustin Sauto and Barcelona's Laszlo Kubala. Interestingly, Sauto bagged 7 goals against Barcelona in 1931.

As for Kubala, the Hungarian legend managed to replicate the feat in 1952 as Barcelona defeated Sporting Gijon. Both of them have scored 7 goals in a single La Liga game and hold the record until date. 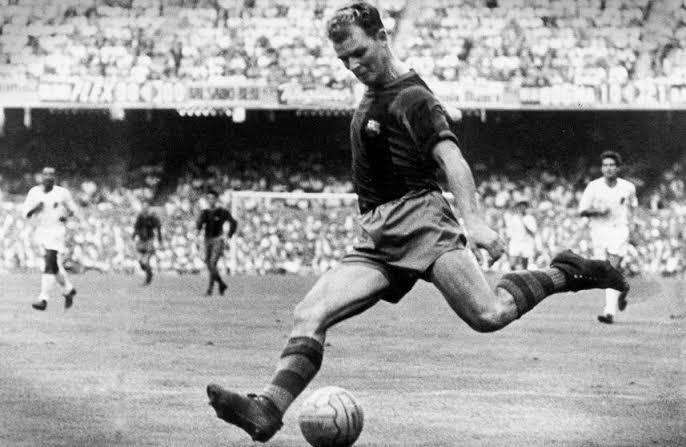 Kubala’s first full season in Barcelona resulted in five trophies. Over the course of the 1951-52 campaign he scored 26 goals in the 19 games he played.