Less than 5 games are remaining in Europe’s top leagues as the season draws to a conclusion,and as usual we expect a very busy summer transfer window as clubs prepare to strengthen their squad.

In this article, I'll be taking you through the Latest transfer stories and news across Europe. According to reports from calcio mercato,Juventus are prepared to sell American hotshot Weston Mckennie in the upcoming summer transfer window.

Juventus signed Weston Mckennie from already relegated Bundesliga outfit Schalke for a reported fee of €19 million back in March,but are now open to selling the Midfielder as they look to balance their books. 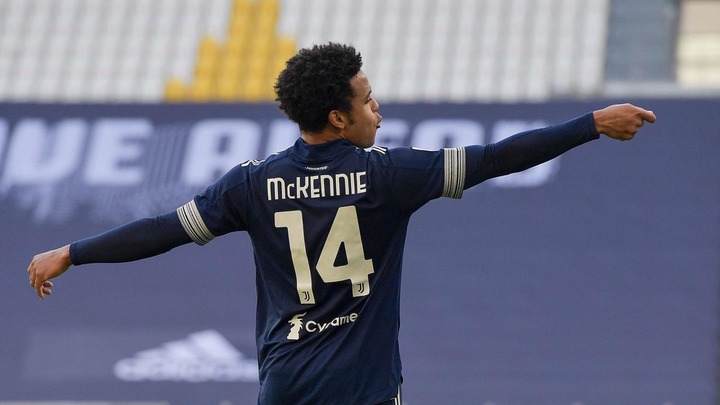 The bianconeri are reportedly open to swap deals for Weston McKennie involving players worth €30m (£26m/$36m), despite the fact that the American is contracted to remain on their books until 2025. 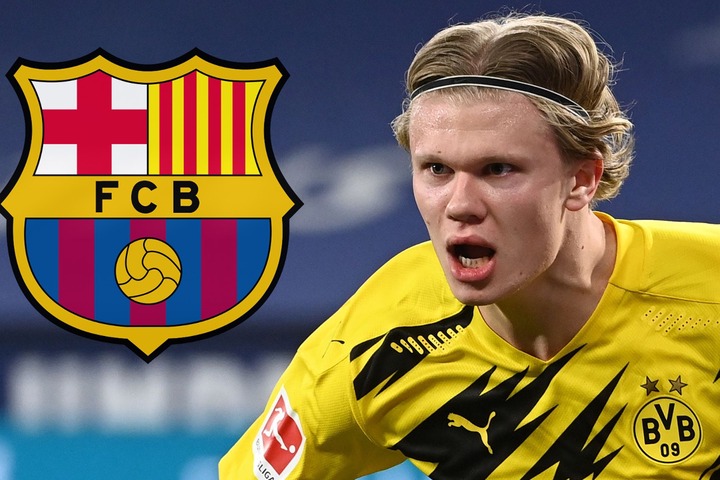 The Barcelona goalkeeper admitted that he will happily welcome Norwegian striker Erling Haaland to the club with open arms. He added that a prolific striker like Haaland moving to the camp nou would make any team in the world better. 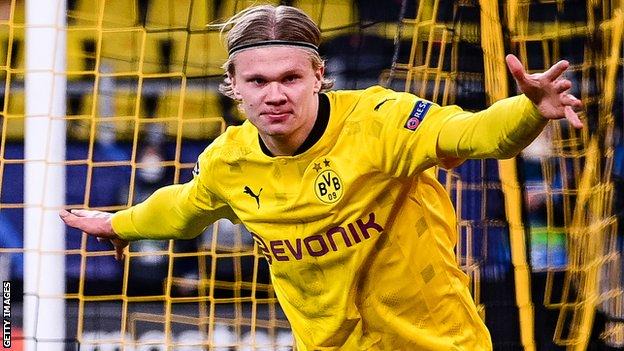 Although, there is no guarantee that a raid on Borussia Dortmund for Haaland will be launched by Barcelona, due to financial constraints in the next transfer window and plenty of rival interest in a hot prospect like Haaland.

Erling Haaland may however choose to stay put at Dortmund to allow his ongoing development to be enhanced in Germany,but Marc Andre Ter Stegan admitted that whosoever signs Haaland in the upcoming transfer windows have acquired a star who has the potential to shine for the next 10 years. 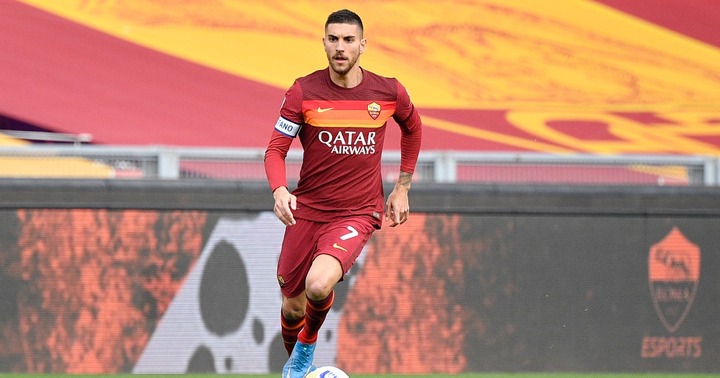 According to the mirror,Roma midfielder Lorenzo Pellegrini has been tipped to join Liverpool.

Lorenzo Pellegrini is yet to put pen to paper to sign a new deal at the Stadio Olimpico,with his current deal set to expire in 2022. 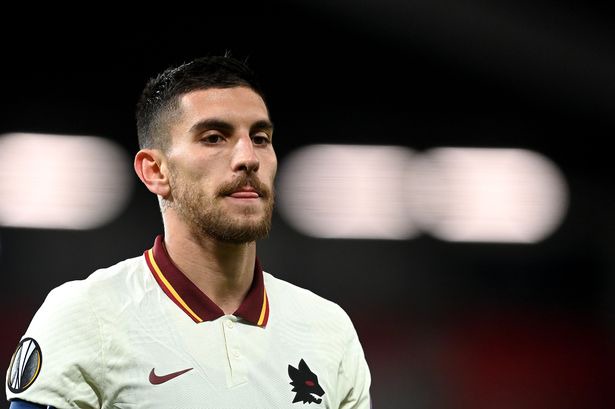 Liverpool have long been linked with a move for Lorenzo Pellegrini, and the English giants could capitalise on the uncertainty surrounding his future when the transfer window reopens. 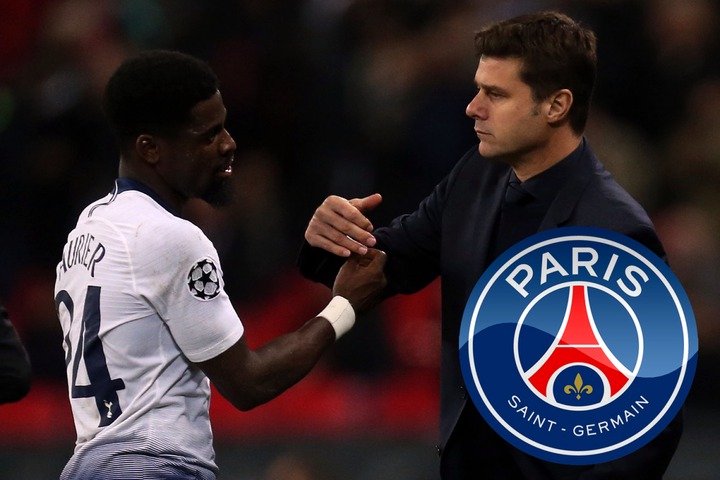 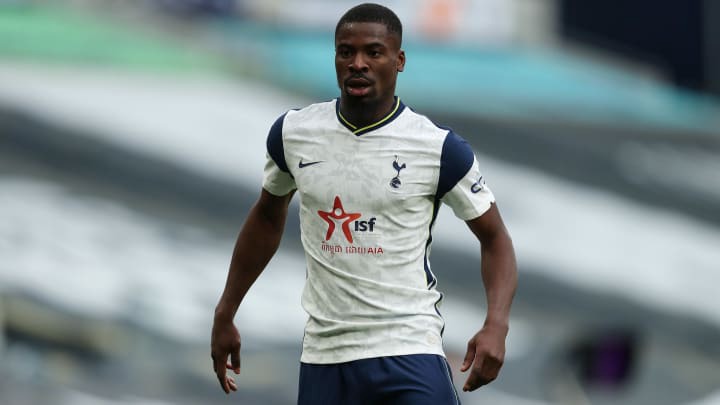 Former Tottenham head coach Mauricio Pochettino signed the 28-year-old from Paris Saint Germain to Spurs back in 2017, and now wants to arrange a reunion in the French capital with Aurier.

Serge Aurier’s current contract at Tottenham Hotspurs expires in 2022,and has made 26 appearances for the club so far this term.