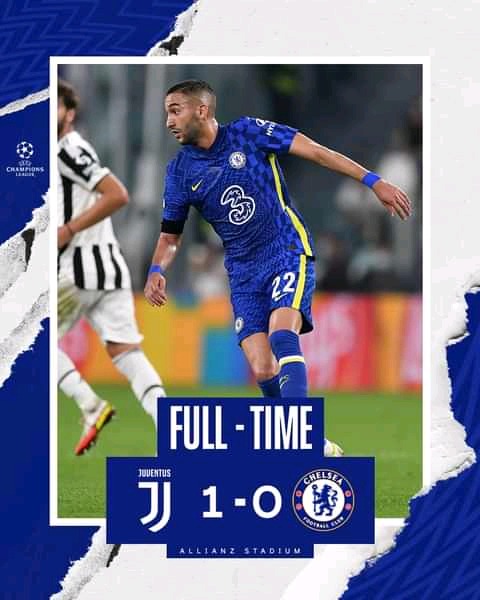 This defeat to Juventus makes it 2 in a row and the third consecutive match in which Chelsea FC are conceding a goal. The blues conceded a goal against Aston Villa in the League cup, they also lost to Manchester City by a lone goal and last night, they lost to Juventus. 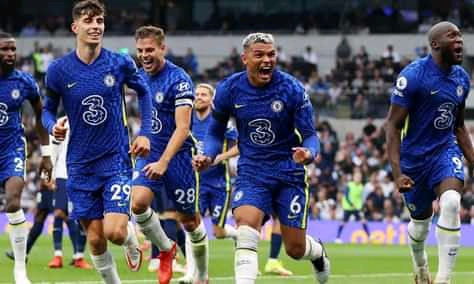 What then is the reason why a team that conceded just a goal in 6 matches will concede 3 goals in the past 3 matches?

1. Fatigue: Thomas Tuchel since taking over at Chelsea has made the players to work very hard unlike what they were used to under Frank Lampard. In a 3-4-3 formation, it is expected that once the team looses the ball, they must all go behind to close down any attack. This strategy require a huge deal of energy. To achieve this, he trained the Chelsea players to run more than their opponents. So it is only normal for Fatigue and most probably, injury to set in. In the game against Manchester City, The Manchester club outplayed Chelsea in every aspect of the game. They covered more distance than Chelsea player unlike the previous matches they played under Tuchel. It shows that the players are becoming tired. Example of such player that is experiencing this at the moment is Ngolo Kante. The Chelsea midfielder was rested against Tottenham only to be introduced in the 2nd half. Against Manchester City, he was substituted on the 54th minute of the game. The Chelsea players are probably famished from the huge effort they put into winning games.

2. Lack Of plan B: Thomas Tuchel has always deployed the 3-4-3, 3-5-2 and 3-1-4-2 formations since he took over at Chelsea. These formations have always brought results to Chelsea FC. But just like every football tactics and formation, there are no perfect one. Coaches seems to have studied the Chelsea tram and discovered their weak spot. And with no plan B or flexibility in Thomas Tuchel's tactics, the other teams will keep on exploiting it. 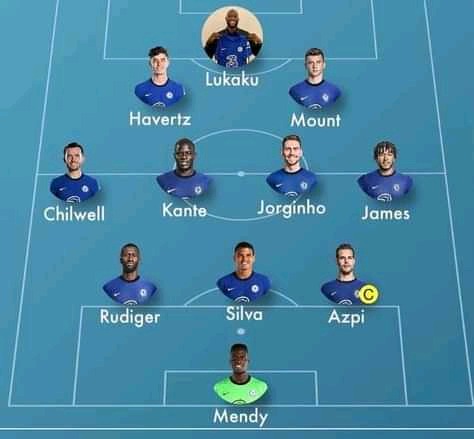 Brentford 0-1 Chelsea: Four Changes Thomas Tuchel made that helped the Blues to secure away victory