It was another exciting weekend of football in the English Premier League as game-week 23 went down with its highs and lows for fans.

For fans of Manchester United, dropping a two-goal lead and three points will certainly not go down well, as they fumbled yet again in thier chase for glory. 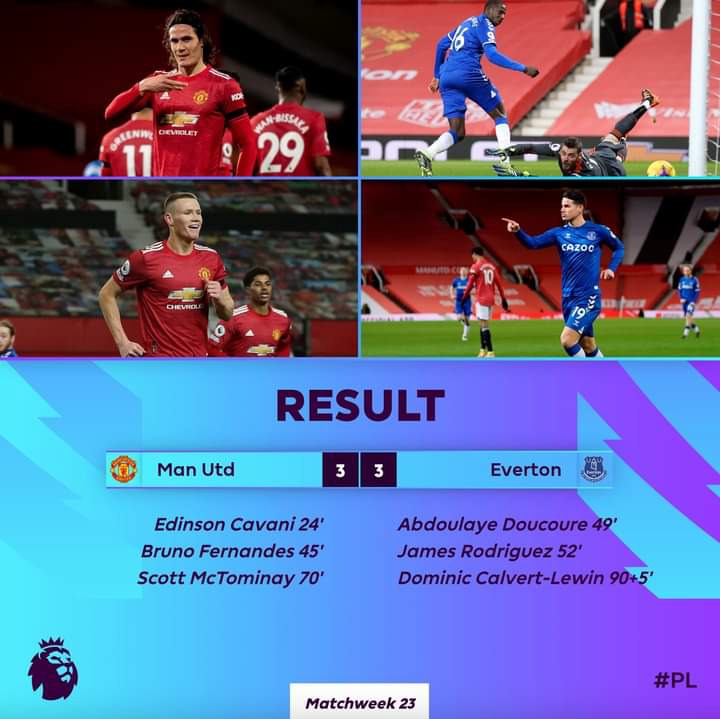 Meanwhile, Chelsea fans would be beaming with smiles as it looks like they have gotten the right man for the job at last. Three wins on a bounce for the blues and they move back into the thick of the action. As for Liverpool, the big question will be - where did it go all wrong?; as Man City recorded an emphatic victory at a ground which was once a fortress. 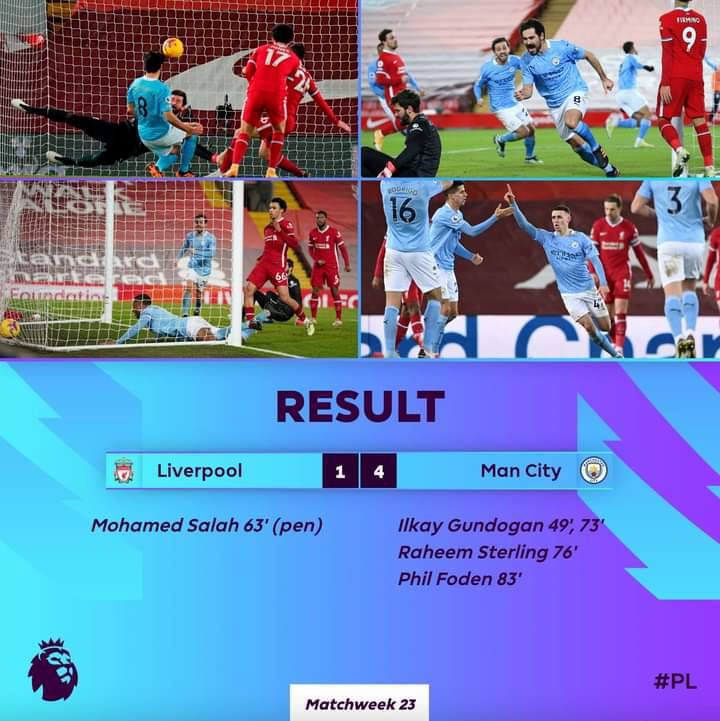 Some players performed brilliantly during the weekend, but how about those who failed to live up to the billing?

This man was the major reason for the big scoreline at Anfield, gifted his opponents with two of their goals. 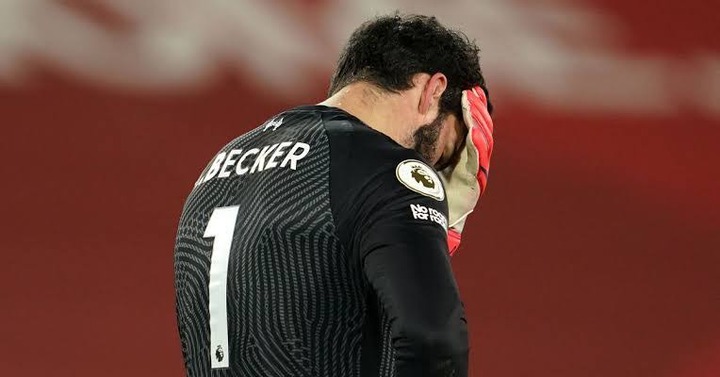 Soares was very sloppy at left-back and faulted the only goal of the game. 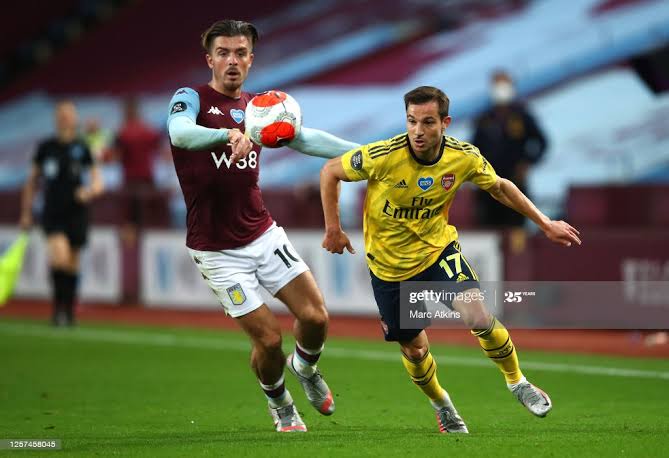 12 goals conceded in a space of four days for Southampton, and two own goals for Bednarek. 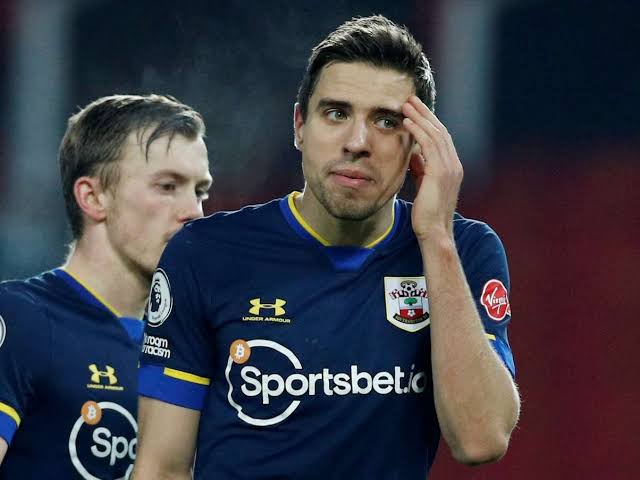 Fabinho gave away a needless penalty and though it was missed, the likes of Sterling and Foden had a good day against him. 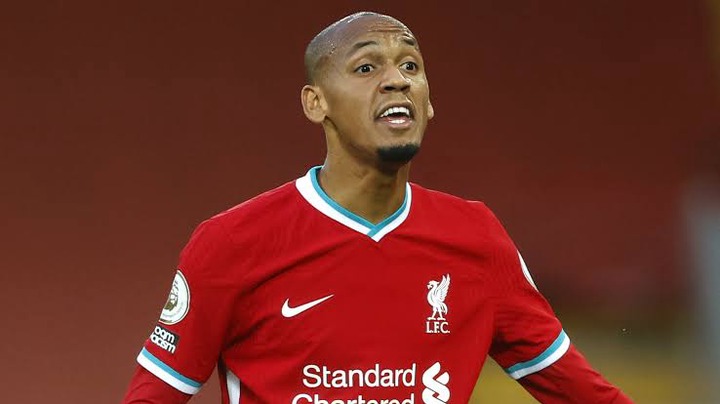 Lots of misplaced crossing from Chilwell and also gave a penalty thanks to VAR. 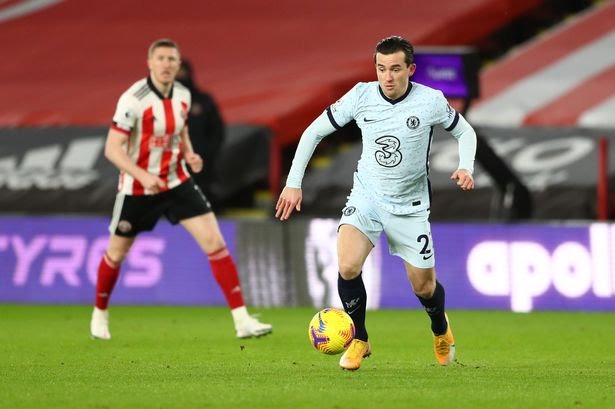 Another injury for Partey sums up his performance as they were beaten by Villa. 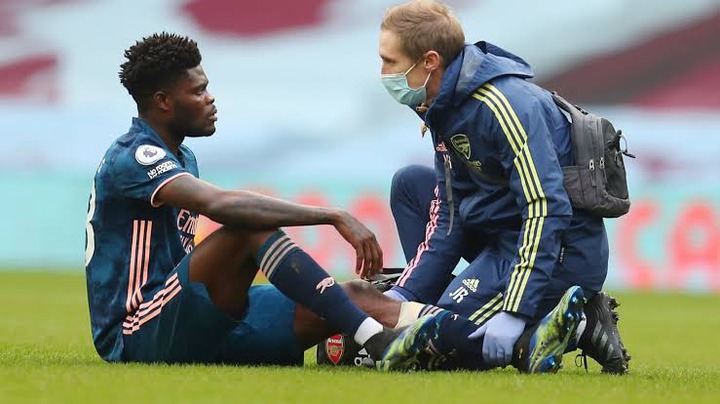 Asides from a beautiful volleyed shot in the first half, nothing else was seen from Bobby. 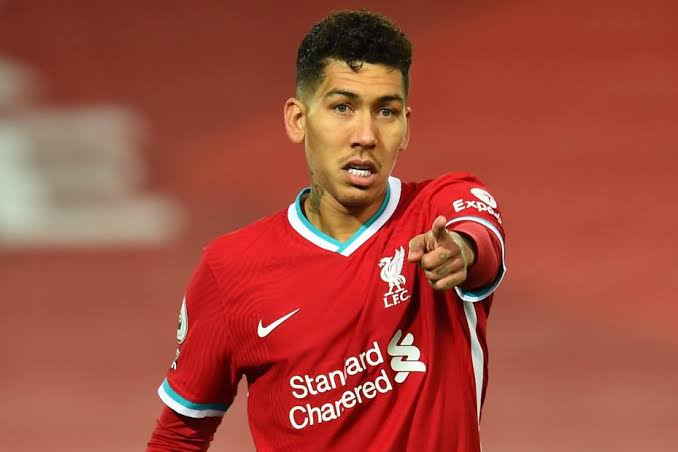 Giving the ball away frequently was what Holgate did more against United, was mesmerized by Rashford all night long. 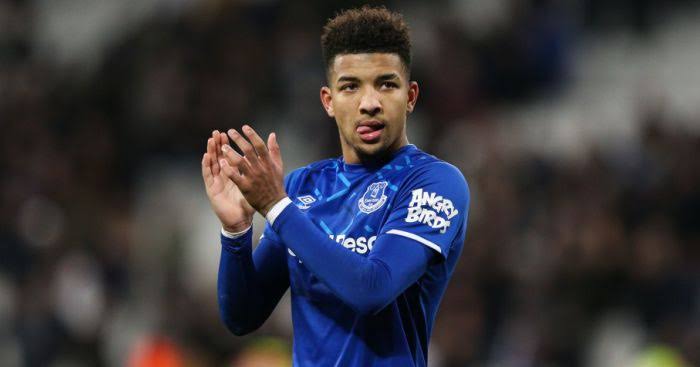 Just like Firmino, Mane was so quiet in the attacking department yesterday. 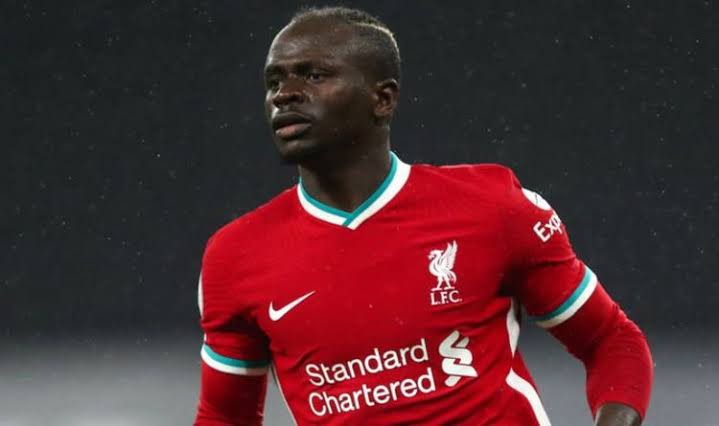 Laca had no impact in the game, was replaced before the 70th minute. 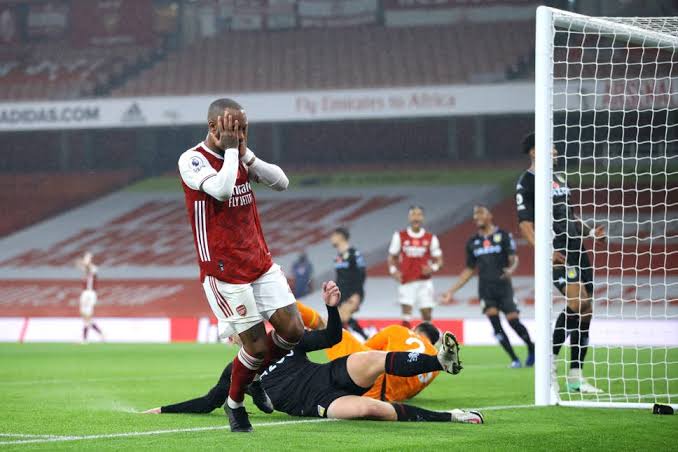 Greenwood had a frustrating night with his lack of precision despite his runs from the flanks. 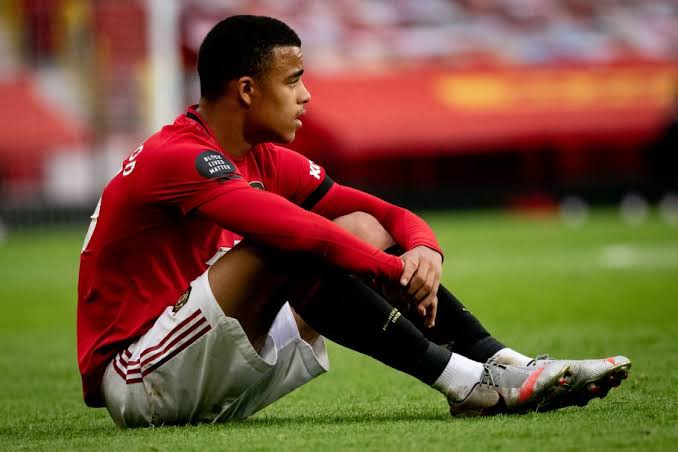 So there you have it, the flops of week 23 in a 3-4-3 formation. Liverpool players dominate the list after a very poor performance at Anfield. 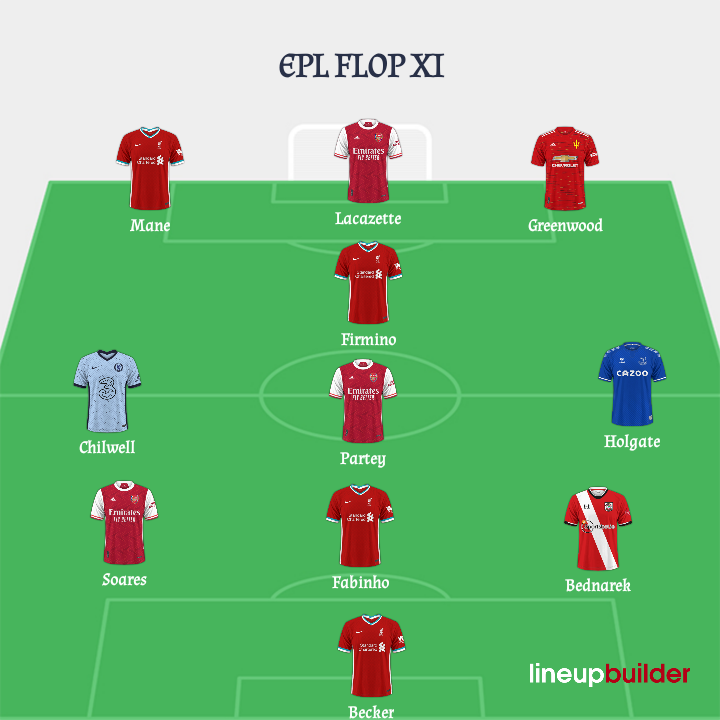 Who was the biggest flop of the weekend for you?

african countries by population causes of erosion check jamb matriculation list fire boy song how old is dangote
Opera News is a free to use platform and the views and opinions expressed herein are solely those of the author and do not represent, reflect or express the views of Opera News. Any/all written content and images displayed are provided by the blogger/author, appear herein as submitted by the blogger/author and are unedited by Opera News. Opera News does not consent to nor does it condone the posting of any content that violates the rights (including the copyrights) of any third party, nor content that may malign, inter alia, any religion, ethnic group, organization, gender, company, or individual. Opera News furthermore does not condone the use of our platform for the purposes encouraging/endorsing hate speech, violation of human rights and/or utterances of a defamatory nature. If the content contained herein violates any of your rights, including those of copyright, and/or violates any the above mentioned factors, you are requested to immediately notify us using via the following email address operanews-external(at)opera.com and/or report the article using the available reporting functionality built into our Platform 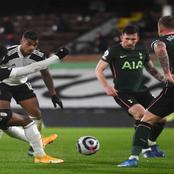 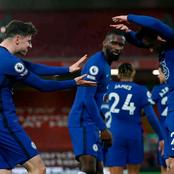 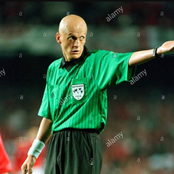 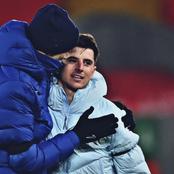 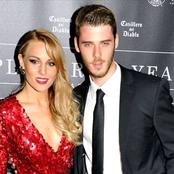 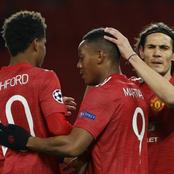 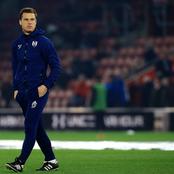 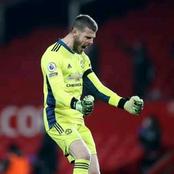 Between Pep Guardiola And Thomas Tuchel, Who Should Win Manager Of The Month Award For February? 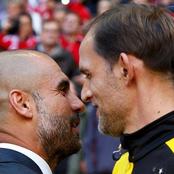