How Barca could line up with Raheem Sterling in January.

By SportsBlitz.ng (self media writer) | 20 days ago

Since the start of the season, Pep Guardiola has used Raheem Sterling mostly off the bench and it seems like he may not fit into City’s plans of playing four interchanging attacking midfielders in the final third this season. 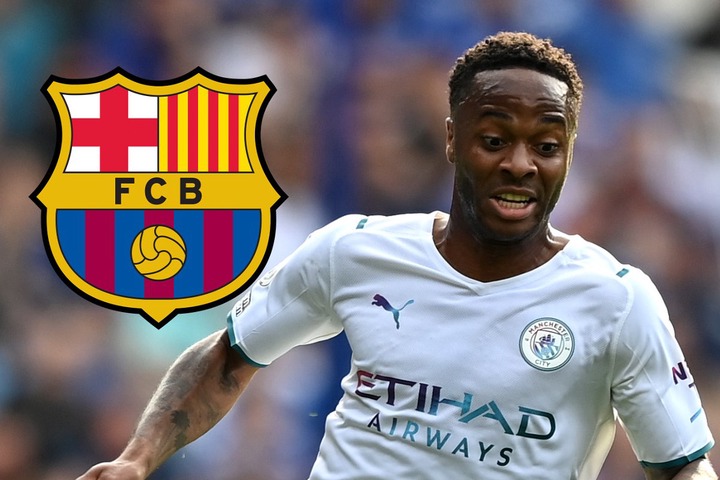 The Englishman, who had a very good performance at the Euros 2020 competition, seems to have lost his place to record-signee Jack Grealish in the starting XI.

According to a report from Oriol Domenech, via Mundo Deportivo, Barcelona has been tracking Sterling for some time. The report goes on to state that the ex-Liverpool star could join Barcelona this winter.

It's going to be very interesting to see Sterling move to the Catalan side. Ronald Koeman has constantly complained of lack of pace in this attack and Sterling seems to be a player that offers just that. As such, Sterling's possible move to Barca could be a major boost for the club this season. 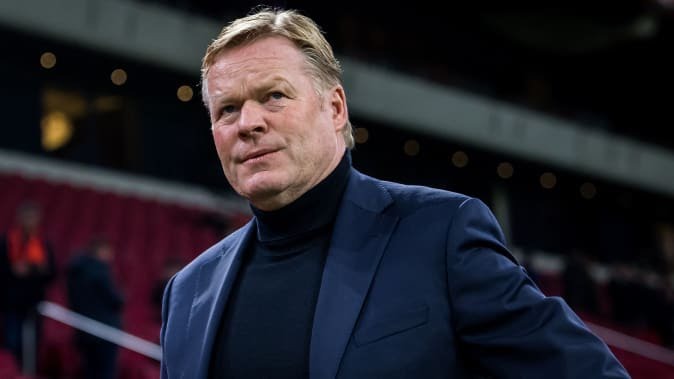 In this article, we'll be looking at the possible way Ronald Koeman could fit in the 26-year-old star into his squad. Check it out below:

Ronald Koeman could stick to the usual Barca's style of 4-3-3 with Marc Andre Ter Stegen the man between the sticks.

Sterling's introduction is expected to disrupt the defensive setup. The duo of Ronald Araujo and Gerard Pique seems to be Koeman’s favorite in recent weeks, as such, they could maintain their positions. 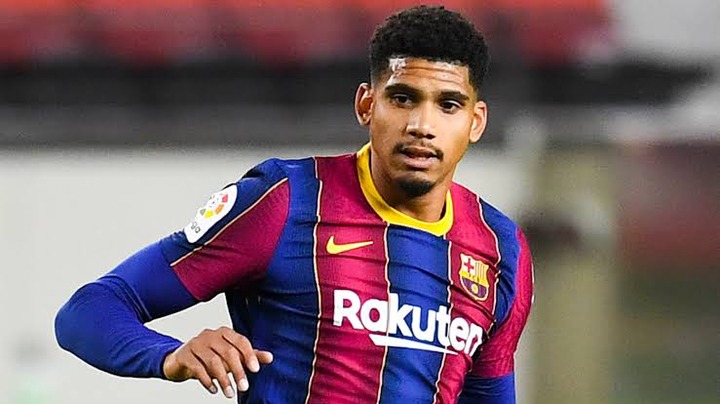 As for the full-back spots, Jordi Alba and Sergino Dest could also keep their respective places.

If Ronald Koeman is still Barca's coach in January, he isn't expected to change the midfield trio of Frenkie De Jong, Sergio Busquets, and Pedri Gonzalez.

In attack, Sterling could help create chances for the striker (Memphis Depay) from the left-wing flank while Ansu Fati plays on the right flank. 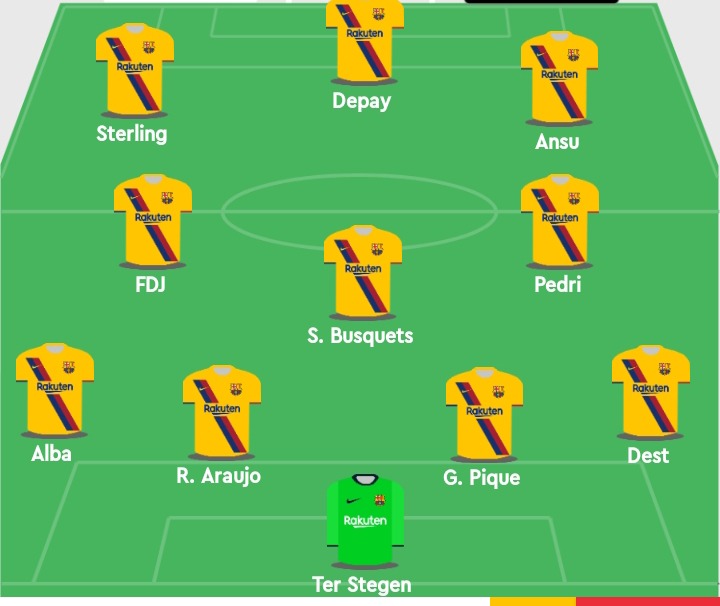 On paper, this looks like a really formidable starting XI. With the right tactics and motivation from the coaches, these couple of players should be able to turn Barca's fortunes around.