After Chelsea Won 2-1 And PSG Drew 3-3 On Aggregate, See The Team They Could Face Next In The UCL

By RLupdates (self meida writer) | 27 days

In UEFA Champions League quarter final fixtures, Paris Saint German hosted Bayern Munich while Chelsea hosted FC Porto. It was the second leg fixtures as the results decided who will remain in the competition. 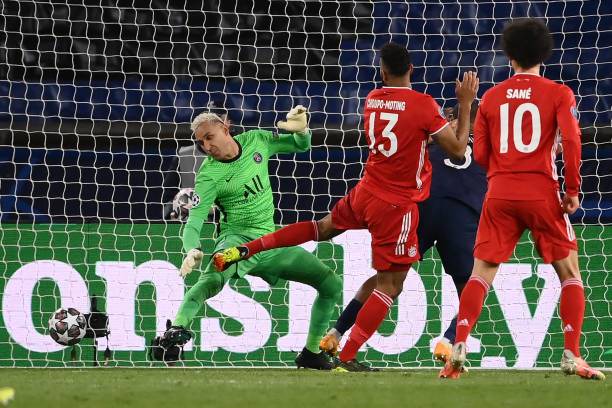 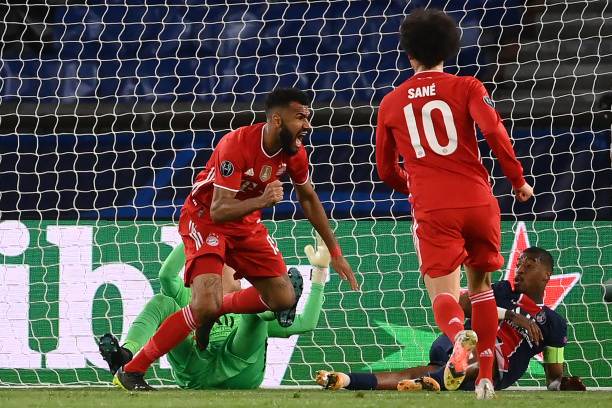 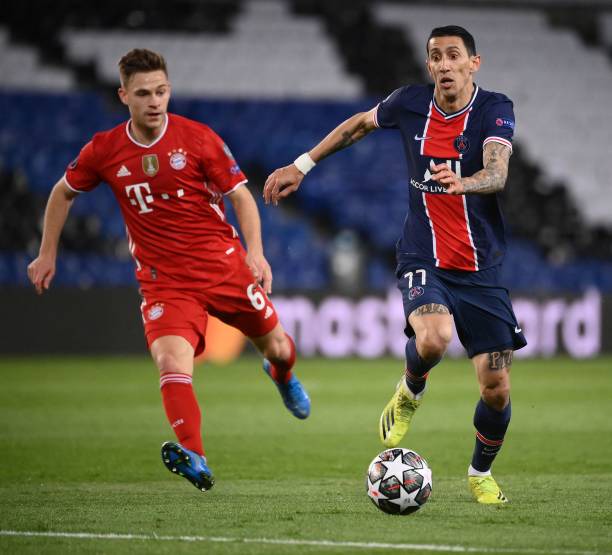 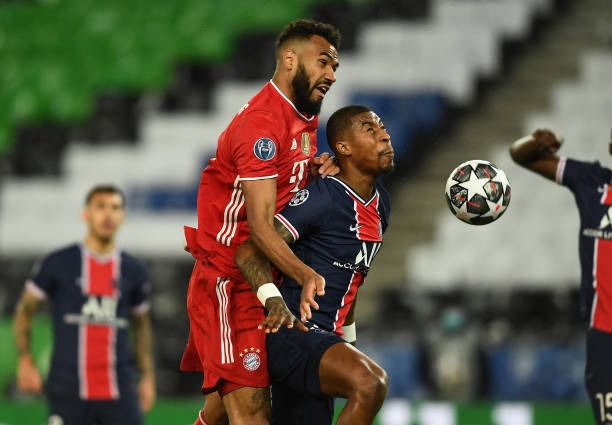 Bayern Munich won 1-0 in the second leg but Paris Saint German already secured a 3-2 victory in the first leg which made them advance to the next stage of the competition. Paris Saint German qualified through the away goals system. 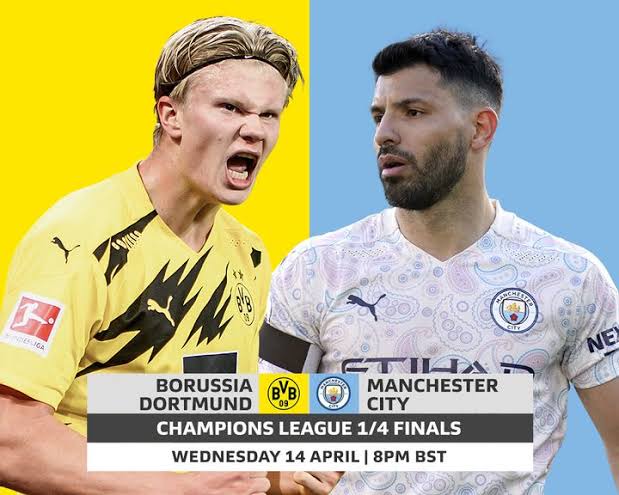 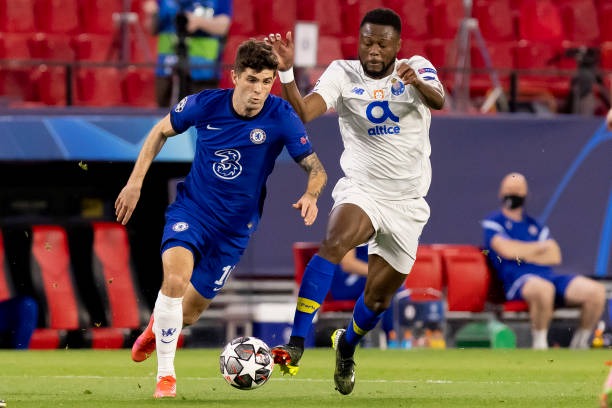 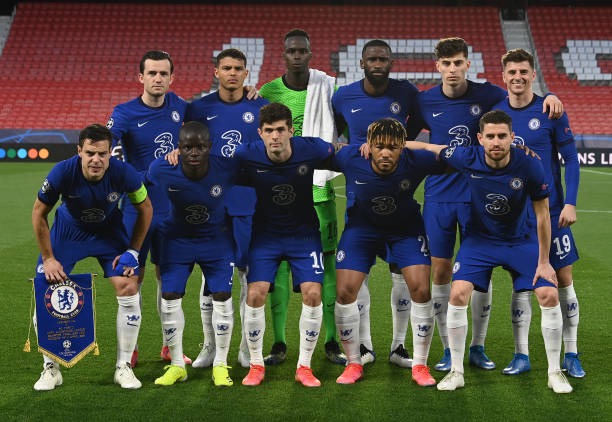 Chelsea lost 2-1 to FC Porto in today's UEFA Champions League match after Mehdi Taremi scored a late goal just minutes before the match ended. But luckily for Thomas Tuchel side they won FC Porto 2-0 in the first leg which made them advance to the next stage of the competition. Chelsea are into the UEFA Champions League semi final for the first time in years. That would definitely be one of Thomas Tuchel biggest achievements since he joined Chelsea. 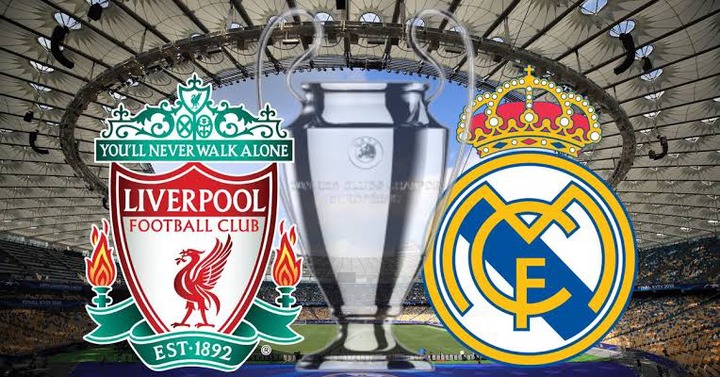 Chelsea will face Real Madrid or Liverpool in the Semi Final, by the look of things Real Madrid might have higher chances of qualifying for the next stage of the competition as they led Liverpool by 3-1 in the first leg. Liverpool could have a come back as they did against Barcelona, it's not yet over for Jurgen klopp side as they need just two goals to qualify for the next stage of the competition. Which team would you like Chelsea to face in the Semi final, well you don't have to worry much as Chelsea's opponent will be decided after tomorrow's game.