By Technome (self media writer) | 10 months ago

It was originally known as the European Champions Cup, or European Cup, and was founded in the period 1955/56. The tournament was confined to the teams that won their national league championships, plus the last cup winner. 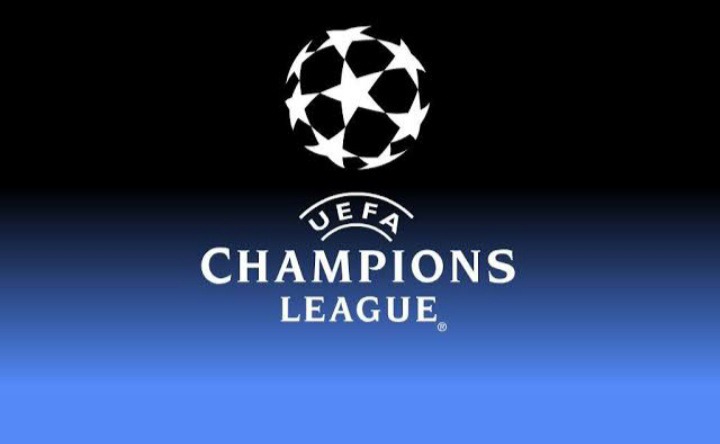 Currently the Champions League is open to all champions belonging to the UEFA association (except Liechtenstein, Andorra and San Marino), as well as to the clubs that finish the tournament between positions 2 and 4 in the strongest leagues.