Opinion: The Next Steps UEFA Should Take After What Happened Between Marseille And Galatasary Fans

It was a chaotic situation yesterday after Marseille and Galatasary fans started throwing fireworks at each other. This is not the first time a fight between fans has happened in France. The match was stopped yesterday. UEFA should take these steps after what happened. 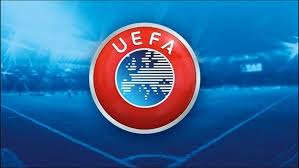 UEFA should ban Marseille fans from coming to watch any games in the Europa League because they are getting out of hand. They just need to be controlled by the owner of the club. The owner of Marseille should give them a strict warning, telling them that they might be sent out of the competition if they don't stop the nonsense behaviour. UEFA should also do the same thing to the Turkish side, Galatasary. A lot of fans might be injured after what happened. 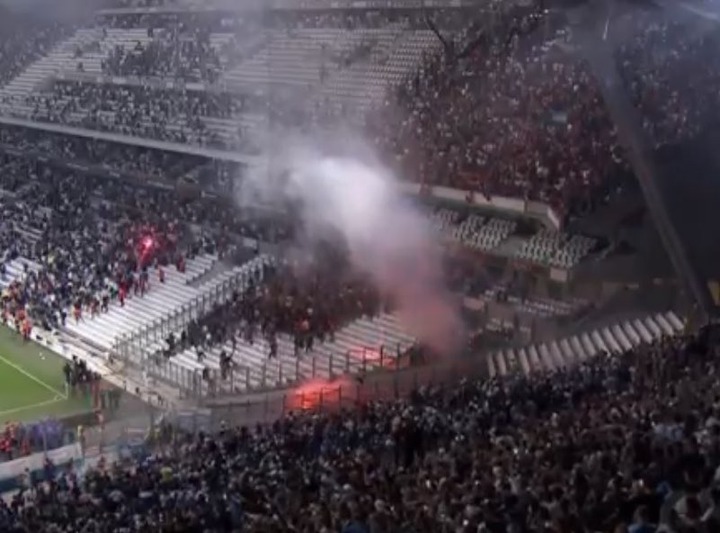 UEFA should fine both clubs for failing to control their fans. We all know they are uncontrollable, but the owners of the two clubs can just build a bigger fence to avoid the fans from seeing each other. UEFA should also make sure the next match between those teams should be played without the fans or they should make sure it is on neutral ground. Marseille failed to win the game against Galatasary. It even got to the extent that a player from Marseille and Galatasary wanted to fight.

It took the intervention of Payet and the Galatasary coach to calm the situation. Galatasary sits in second place in their group and Marseille is in third place after 2 draws in 2 games in the Europa League. Marseille has been playing well this season and they are likely to compete for the Ligue 1 title with PSG. They also sit in 3rd place in the French league with a game in hand. Galatasary is presently struggling in the league. After 7 games, they are in 10th position in the Turkish league.