By SportsClarified (self media writer) | 1 year ago 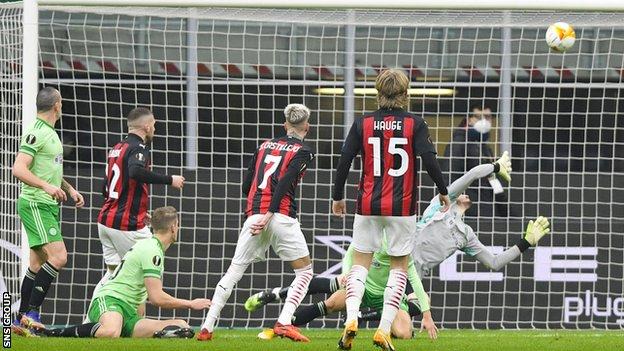 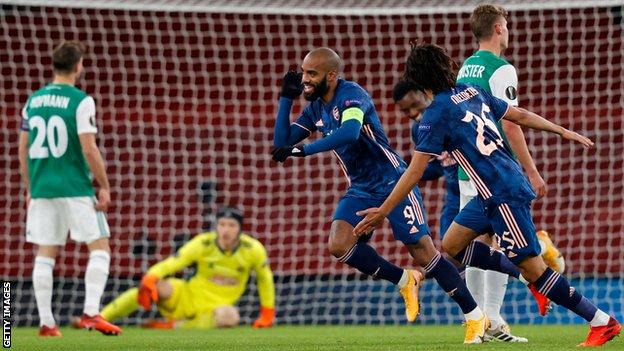 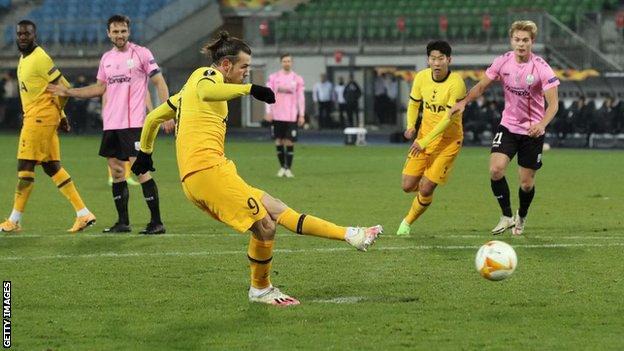 Here is our Europa League Team of The Week 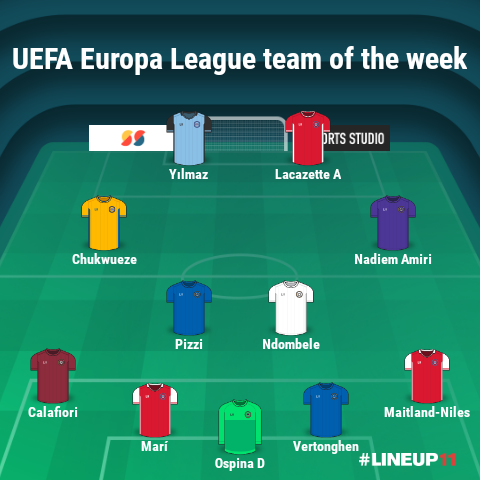 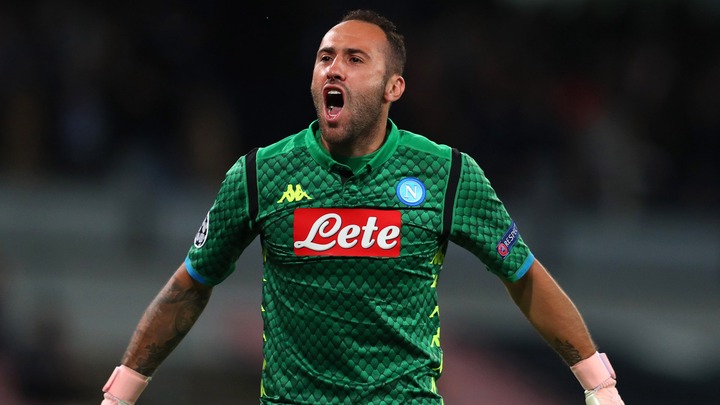 The former Gunners goalkeeper ensure his side qualified for the next round with a 1-1 draw against AZ Alkmaar on Thursday night. The goalkeeper whose penalty was saved in the 60th minute of the encounter prevent AZ Alkmaar from going ahead in the game. 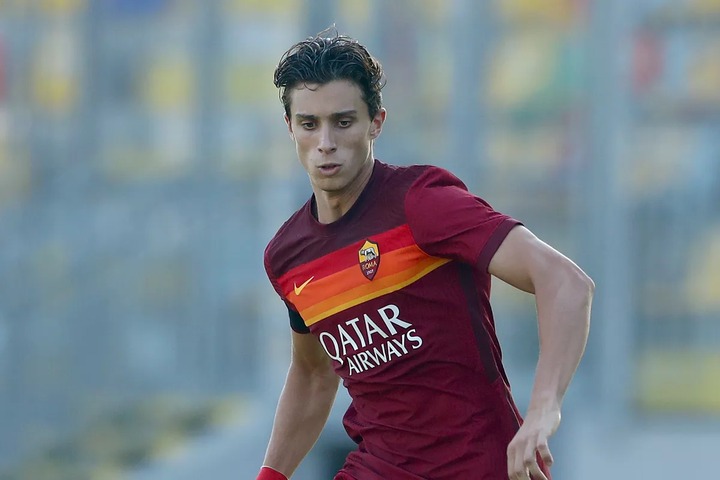 The young Italian left-back had a good game on Thursday night has As Roma defeated Young Boys 3-1 on Thursday night in the UEFA Europa League. The defender who was caution with a yellow card in the 29 minutes of the encounter, but was disciplined enough not to have collected his second yellow card in the game, and whereas got his team second in the 59th minute of the game which gives his team the led for the first time in the game. 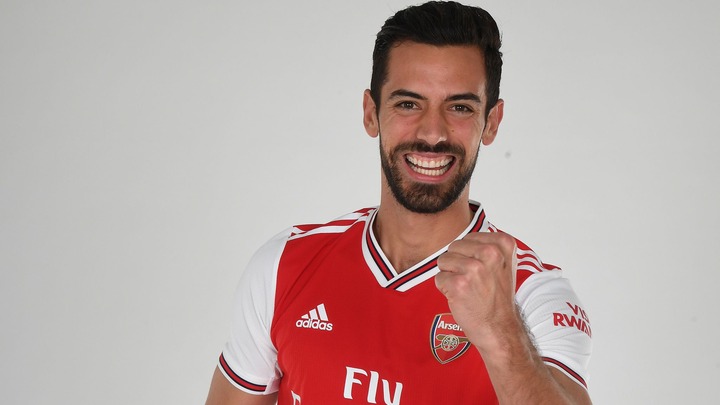 The Arsenal defender had a decent outing in his side 4-1 win over Rapid Vienna on Thursday night. The defender who scores in the to ensure that his side keeps their 100 percent win in the UEFA Europa League this season. 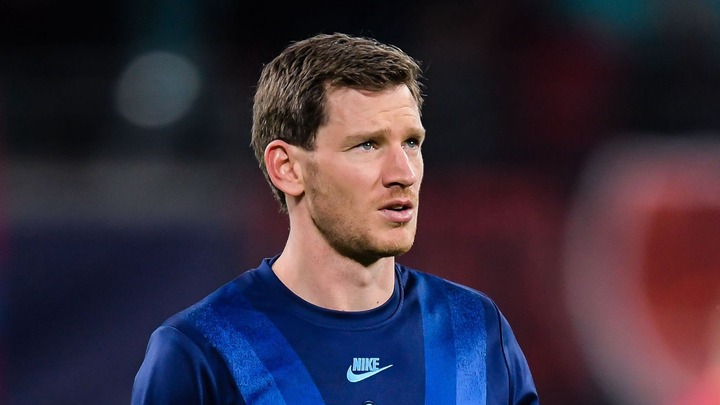 The former Spurs defender was on the score sheet as his club Benfica came out victorious over Lech Poznan on Thursday night. The centre-back goal came in the 36th minute of the encounter to open the scoreline. 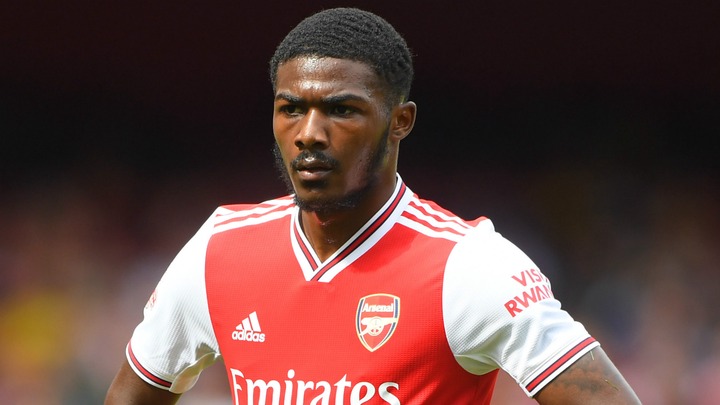 The Gunners right-back got an assist on Thursday night in UEFA Europa League. The right-back whose assist came in the 66th minute of the game for his team's fourth goal which was the score by another Gunners youngster Smith Rowe. 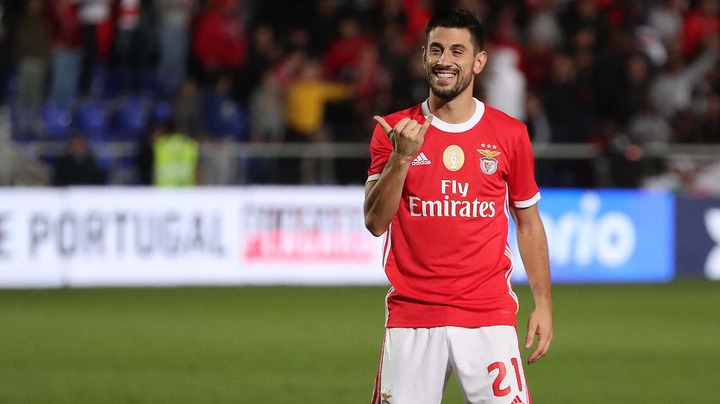 The Benfica midfielder scores one and provides two assists on Thursday night in the UEFA Europa League. The midfielder who provides the assist for Vertonghen's first goal in the first half, before providing another assist in the early stage of the second half, and score his team's third goal in the 58th minute of the game. 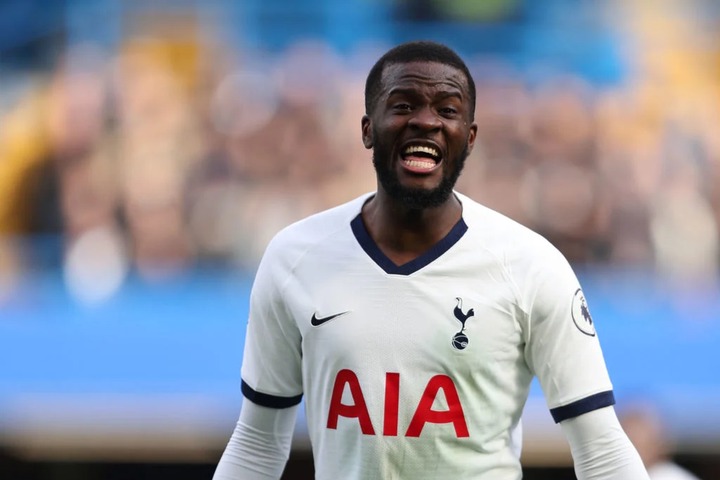 The Tottenham midfielder had a good game against LASK on Thursday night in the UEFA Europa League. The midfielder who provides the assist that took his team to a 2-1 led in the 56th minute of the encounter before his withdrawal in the 65th minute of the game. And his team surrender they're led after his substitution in the game as the game ended a 3-3 draw on their night. 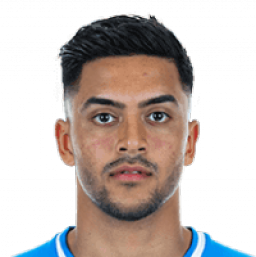 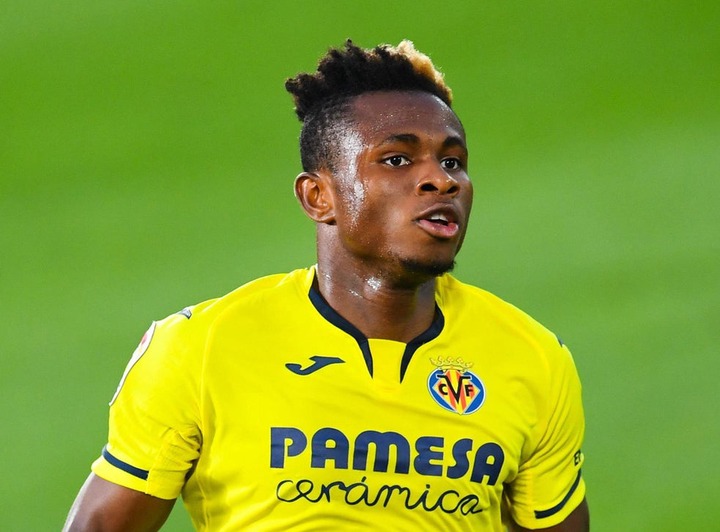 The Nigeria midfielder scores his team's only goal on Thursday night in UEFA Europa League. The midfielder who was dangerous in attack for Villarreal in the game, his goal came in the 75th minute after a delightful pass from J Costa, allowing the Nigerian international to tap the ball into an empty net. 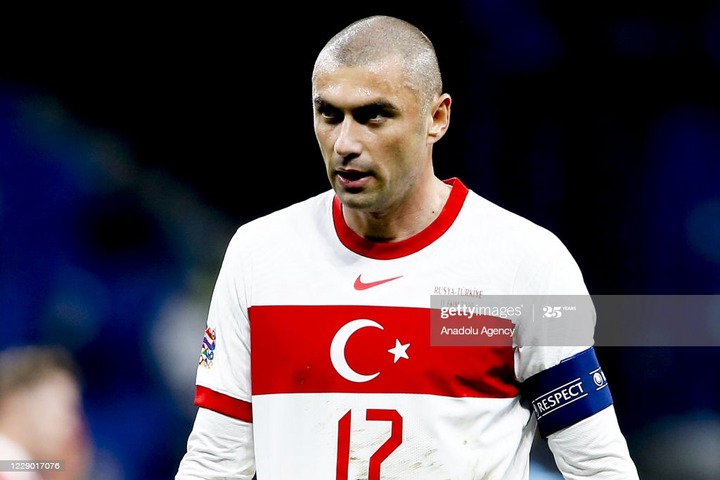 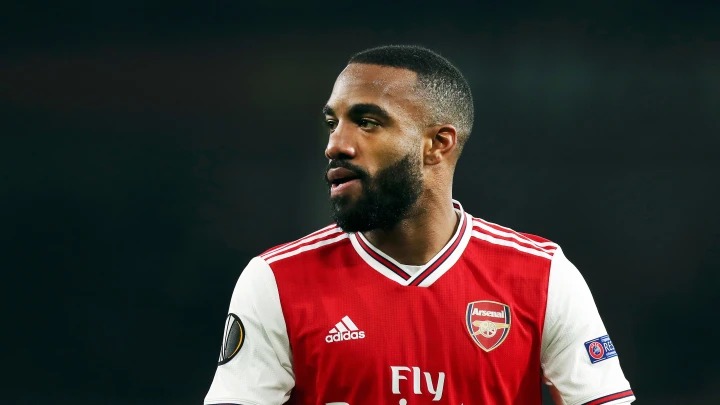 The Striker got his team's first goal with a spectacular goal in the 10th minute of the encounter. The striker whose spectacular 25-yard drive after 10 minutes bent high beyond the reach of Rapid keeper Richard Strebinger as his side hold on to win 4-1 at the Emirates Stadium on Thursday night.