Manchester United will be looking to get back to winning ways when they welcome Atlanta at Old Trafford this evening. Having failed to secure victory in either of the last two Premier League matches against Everton and Leicester City, with Ole Gunnar Solskjaer, been criticized for his match selection and tactics (Manchester United drew to Everton 1-1 before the international break, and were outplayed by Leicester City in their 4-2 defeat). 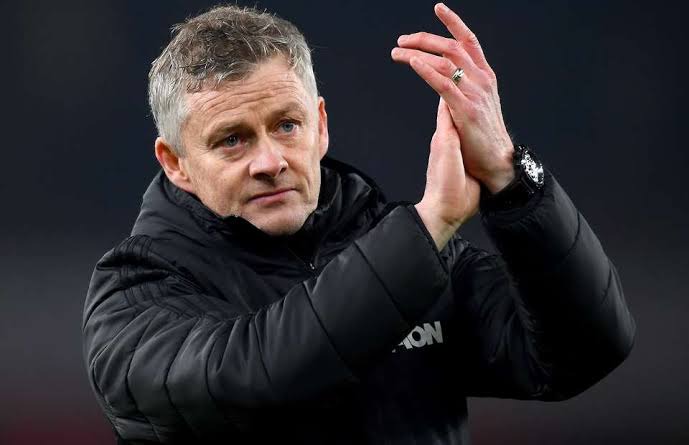 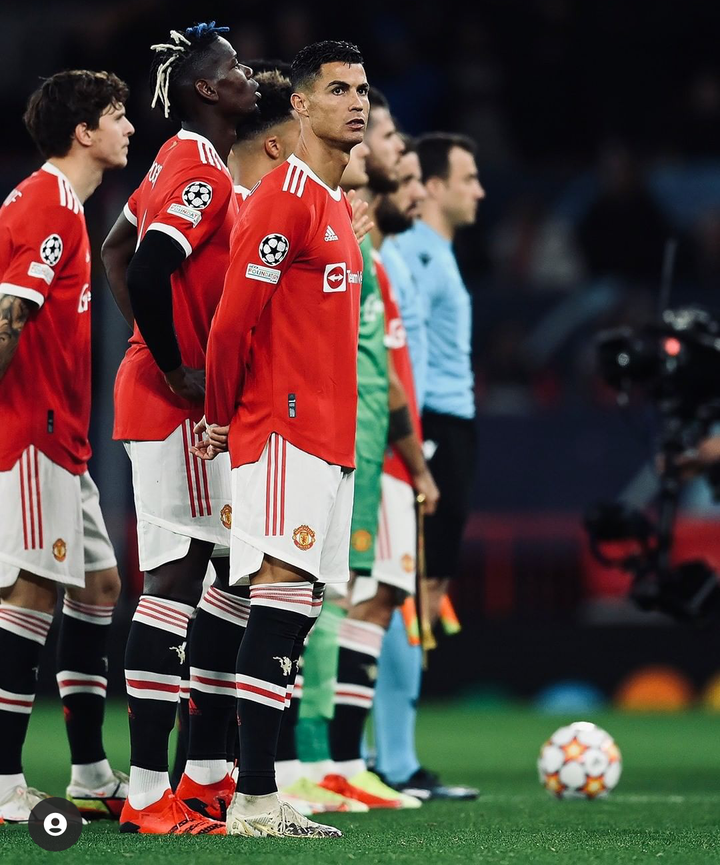 Manchester United are currently third in the Champions’ League group, after losing 2-1 against Young Boys in their first match, and securing a late winner against Villarreal in their second Champions League game (Ronaldo scored a late goal to ensure Manchester secured a 2-1 victory over Villarreal, a side that defeat them in last season Europa League final). 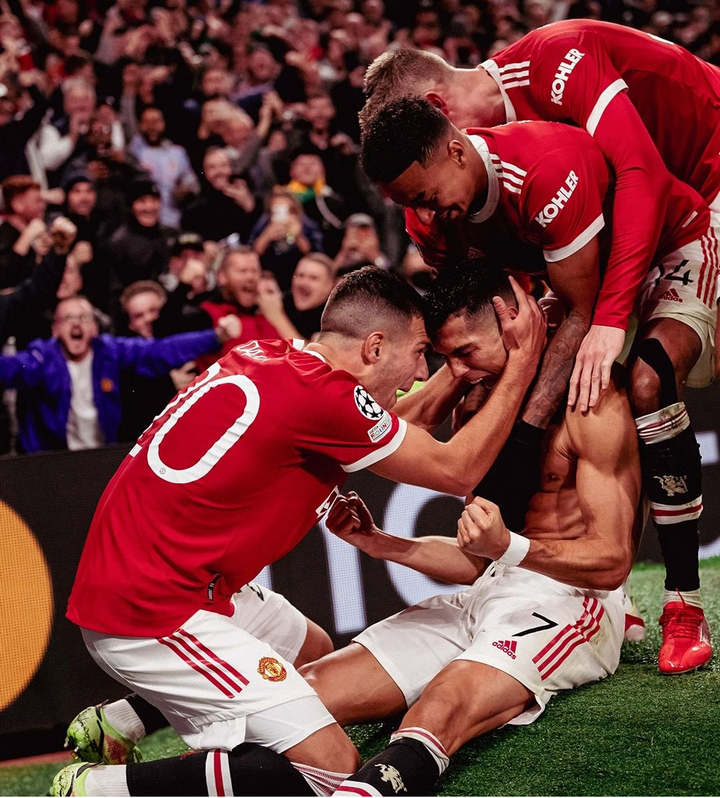 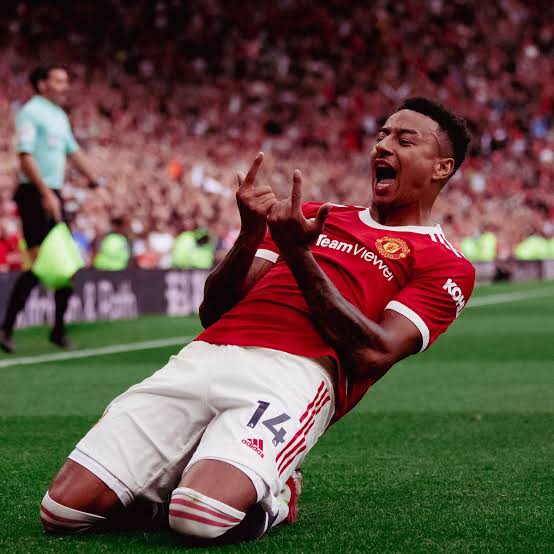 With Harry Maguire and Marcus Rashford full fit to face Atlanta, Ole Gunnar Solskjaer could be faced with a massive selection issues, as Rashford was on the score sheet in their 4-2 defeat to Leicester. However, the likes of Raphael Varane, Amad Diallo and Anthony Martial will miss out on the clash due to various fitness concern. 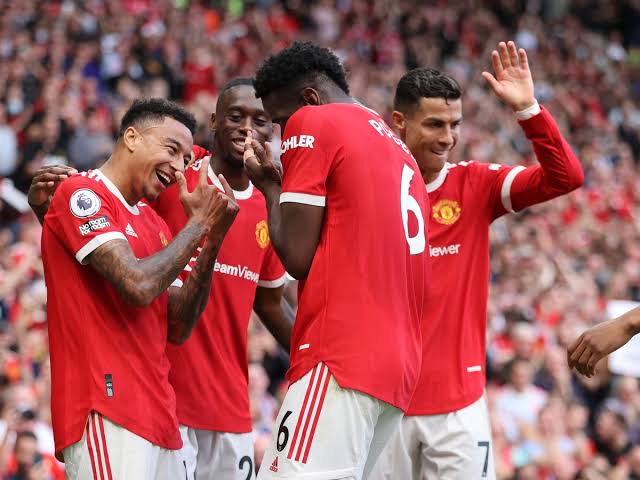 Atlanta, have proven to be an attacking minded side, as they have scored 14 goals in 8 Serie A matches this season and are currently sixth on their league table (Only Verona, Lazio, Roma, Inter Milan, Ac Milan and Napoli has scored more Serie A goals than Atlanta this season). However, if Manchester United are to come out victorious against Gian Piero Gasperini’s side, then they have to be more attacking minded (Atlanta has conceded 10 goals their domestic league this season). Atlanta will also miss the services of Rafael Toloi, Hans Hateboer, Maatteo Pessina, Berat Djimsiti and Robin Gosens, as all 5 players are nursing several injuries. 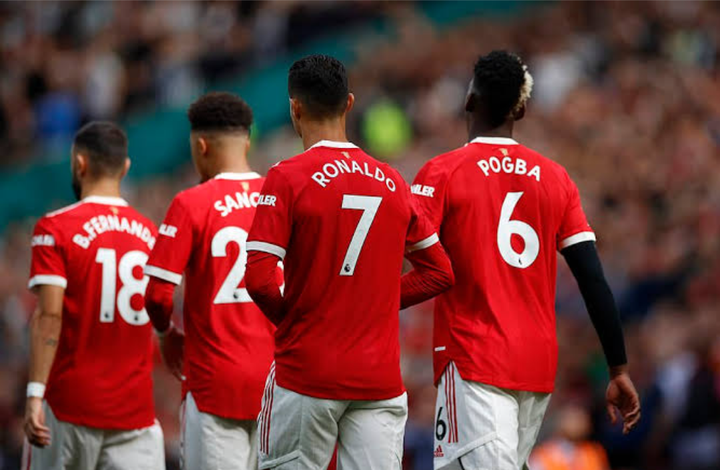 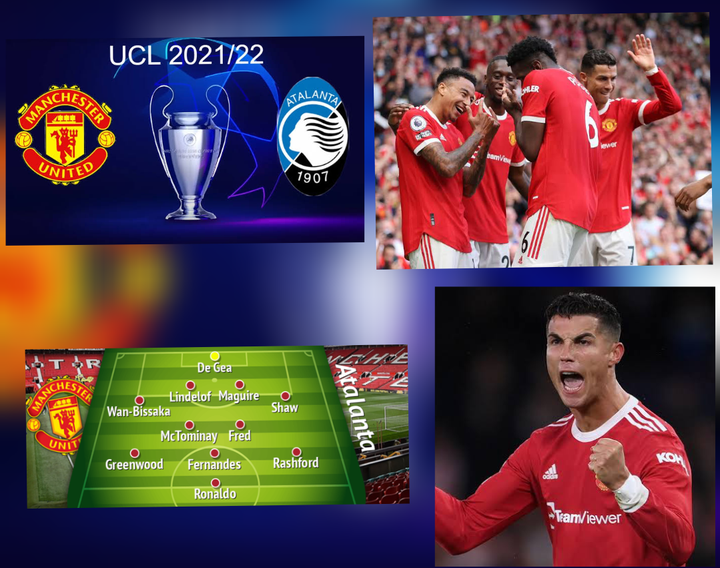