Chelsea Fans Votes For FA Cup Team Of The Semi-Final Starring 10 Blues, And One Leicester Forward

By owolonation (self meida writer) | 10 days

Chelsea Fans alone were requested to vote for the Emirates FA Cup Semi-final team of the week, but their votes amazed me as 10 Blues players starred in the selections and A Leicester Forward was selected among the votes.

Chelsea Football Club is a team which over the years, had problems with their striker since Diego Costa left the Club, the striking position has been a worrisome position for the Russian Billionaire, signed different Strikers, but to no avail.

The Semi-Final campaign was a game filled with excitement, intensity, a lot of Surprises from Leicester City, and Chelsea Football Club. The Stunned City at Wembley Stadium, Hakim Ziyech scored the only goal which sent Chelsea to the Fa Cup final. And on the other hand, Leicester Won 1-0 Against the saints, courtesy of Kelechi Iheanacho's goal which fired them into the finals with Chelsea. 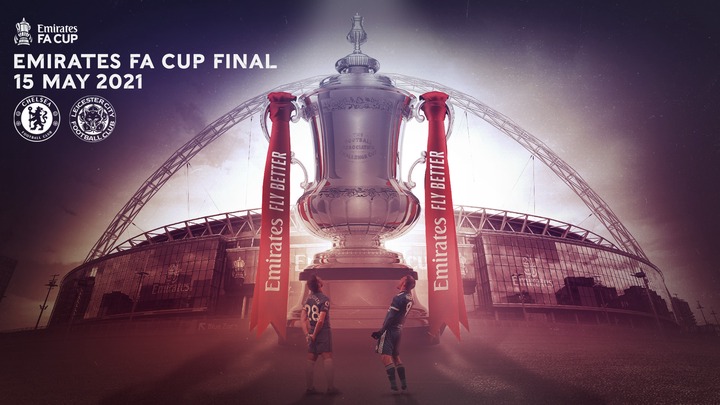 This Team of the week was selected by Chelsea fans, let take a look at it below. 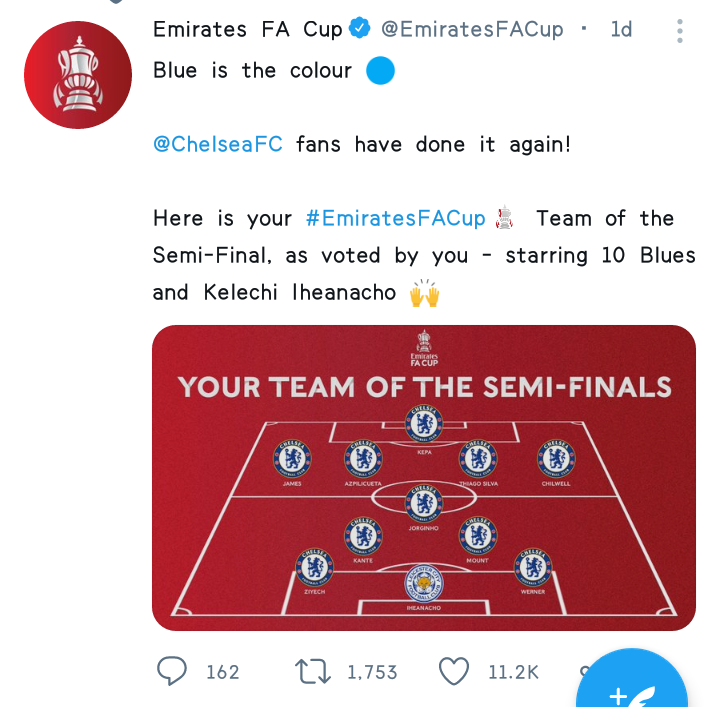 Nigerian Super Eagles Star, the current in-form striker was listed upfront among the Blues to make it 11 Players, well he has been one of the most informed players recently, Iheanacho the "senior man" as they call him is now a great player since he gained his form. 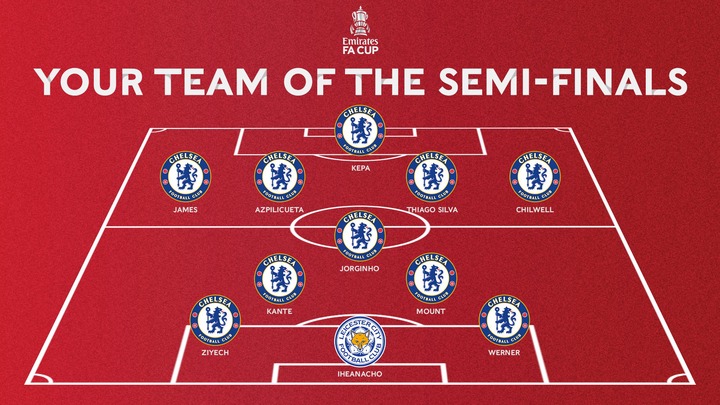 Chelsea Football Club Fans are not happy after seeing him there, but what most of them were saying is, "he must joining us next season, if he isn't then forget it.

Let take a look at the Reactions below.

In case you don't know, Chelsea Vs Leicester City will be facing The Emirates Fa Cup. 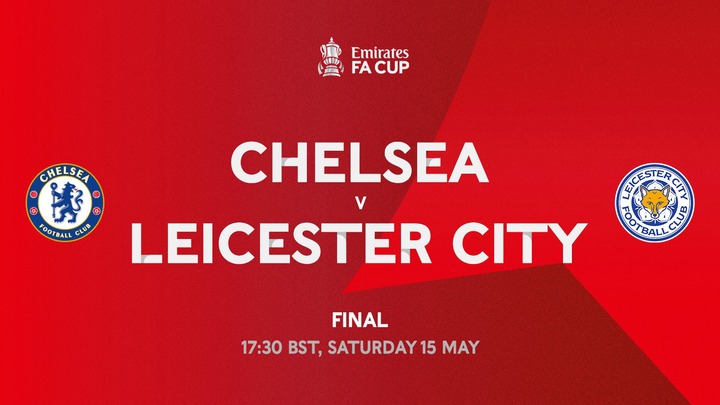 What do you think should the Leicester Forward and Nigeria Super Eagles Star be brought down to Stamford Bridge? Feel free to express yourself in the comment section below.

Thomas Tuchel Reveals 3 Strikers He Wants Ahead Of Next Season, See Who They Are

Paul Onuachu is Now an African Top Scorer in a Season in Europe After Scoring Last Night, See Record

Thomas Tuchel reveals that he doesn't have any tactics nor fixture against Manchester City yet.