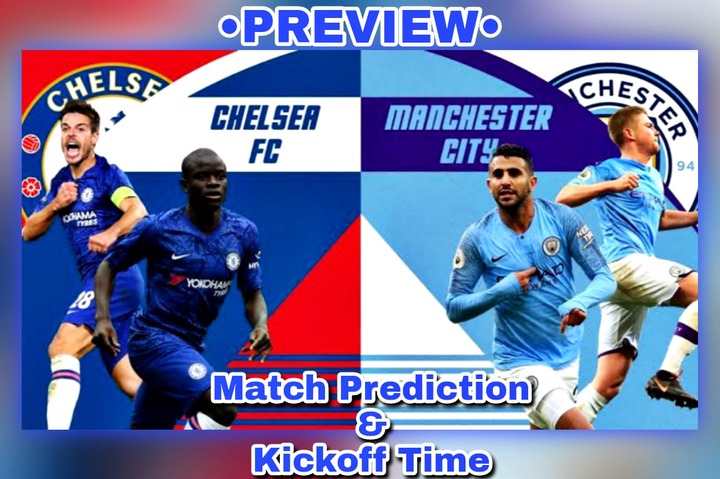 This weekend will feature a number of high-profile matches, the most important of which will see league leaders Chelsea host champions Manchester City at Stamford Bridge. Chelsea has the upper hand in a rematch of the Champions League final from last season. They lead the table with 13 points, three more than fifth-placed City.

The Blues are coming off a 1-1 draw in the League Cup with Aston Villa, which they went on to win on penalty kicks. In that game, Thomas Tuchel rested a number of crucial players, and when Chelsea returns to the league, he will try to extend their winning streak to four games in a row.

This season, the hosts have scored in every game and have four clean sheets in five league games. They've scored two or more goals in four of their five league games, and they're coming off back-to-back 3-0 victories.

With three goals in the last four league games, Romelu Lukaku has been the main man, but others, such as Matteo Kovacic, have been exceptional for the Blues. In six games, the Croatian has three assists and one goal from midfield, and his pass accuracy is 93 percent, with 378 complete passes out of 408 attempted.

Manchester City will not be taken lightly, even if their recent form hasn't been as impressive as Chelsea's. Three points will be top of their priority list, but they'll also be trying to end a run of three consecutive losses to Chelsea, including a heartbreaking defeat in the Champions League final in May.

City looked lethargic in their last league encounter, drawing 0-0 at home to Southampton. They bounced back in the League Cup to demolish Wycombe Wanderers 6-1, and they'll be looking to put their best foot forward this time. With 18 goals in their last five games, City has the offensive firepower they require.

They've scored 11 goals in their first five league games, but they'll struggle defensively without Aymeric Laporte and John Stones, who are both sidelined. Another defensive player, Oleksandr Zinchenko, is a significant doubt, but they have a playmaker in Kevin De Bruyne who can open up Chelsea at any time.

Chelsea has beaten Manchester City three times in a row, and each of those victories came at a time when they were severely lacking in attack. They've now solved that with the arrival of Lukaku, and their defence appears to be as sturdy as ever. While City has the talent, Chelsea will require more to break them down.

Manchester City struggled against Southampton and were fortunate not to lose. Because the hosts have a good run of form and a stronger head-to-head record, I'll choose Chelsea to win. The game will go down on Saturday at 12:30 PM Nigerian time. 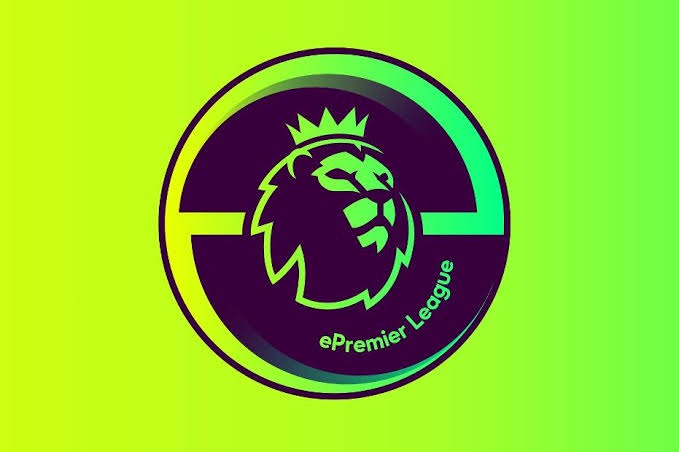