By OlaleyeDaPundit (self media writer) | 1 year ago

Felicitations have continued to pour in for Ex-Super Eagles forward Julius Aghaowa as he celebrates his 39th birthday anniversary.

Aghaowa was known for his pace and his back-flips when he scored goals. 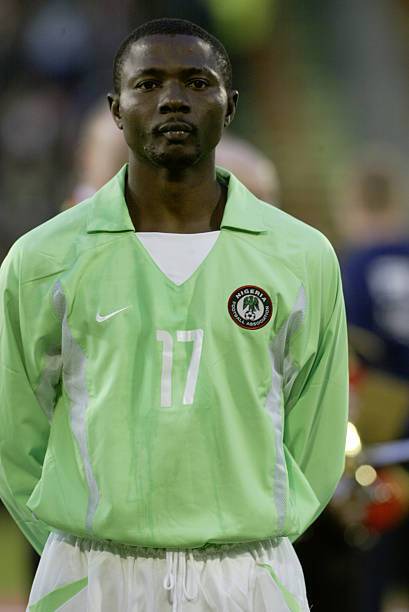 He became the first foreign national outside the former Soviet Union, who was among the best scorers in the Ukrainian Premier League 2000–01 season. 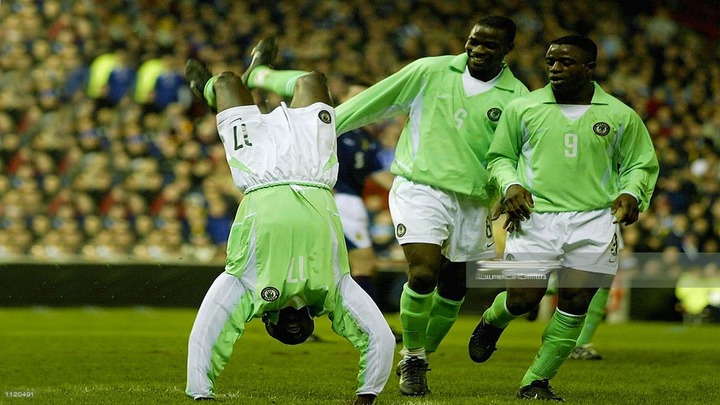 Aghahowa featured 32 times for the Super Eagles of Nigeria, scoring 14 goals including the only goal for Nigeria against Sweden at the 2002 FIFA World Cup. 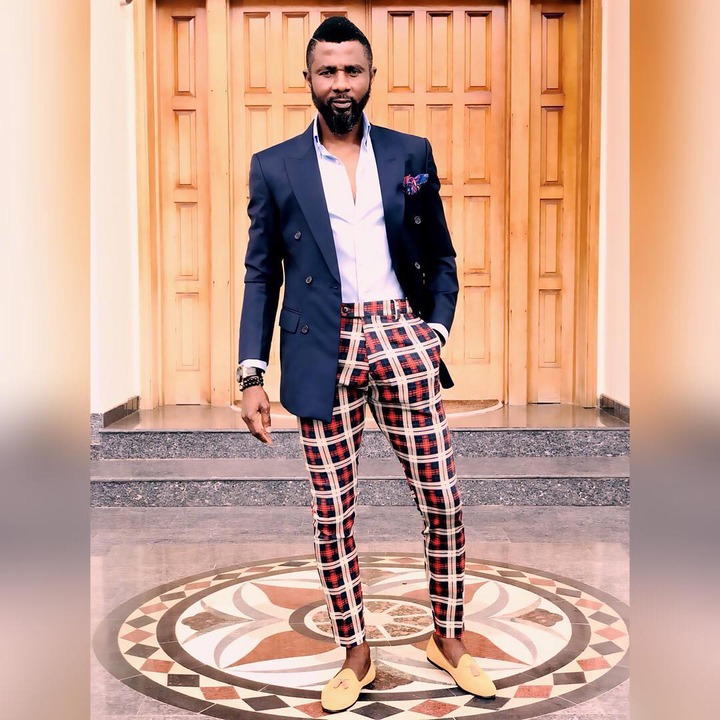 He was the Super Eagles of Nigeria Top goalscorer at the 2002 African Cup of Nations. 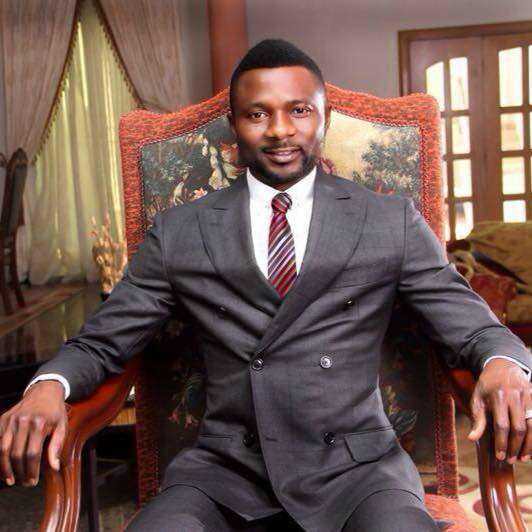 Aghahowa played in Ukraine, England and Turkey during his career and also famous for his acrobatic goal celebrations performing six consecutive perfect backflips after scoring a goal against Sweden at the 2002 World Cup.