Meet Apollo Crews, One Of The American Wrestlers You Probably Don't Know Originated From Nigeria

By Chianenter3 (self media writer) | 1 year ago

Nigeria as a country has produced a lot of powerful and successful athletes all over the world. Some of them were initially born outside the country but their true origin still remains Nigeria. 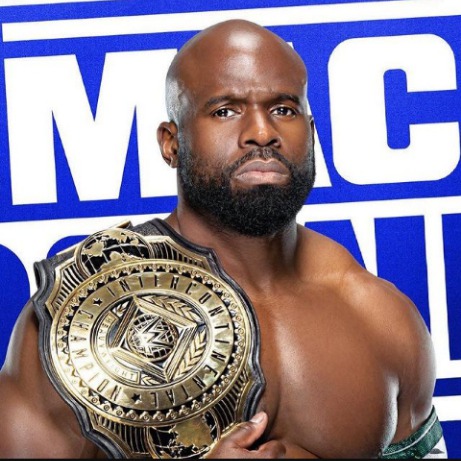 In this article, I will be introducing to you one of the powerful American wrestlers you probably don't know has Nigerian origin.

Sesugh Uhaa popularly known as Apollo Crews, who is currently signed to WWE is often referred to as an American by birth but Nigerian by blood athlete. 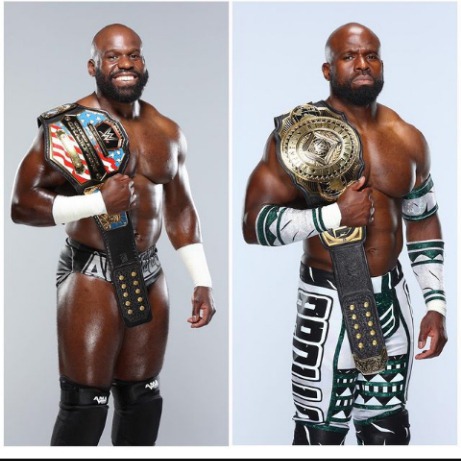 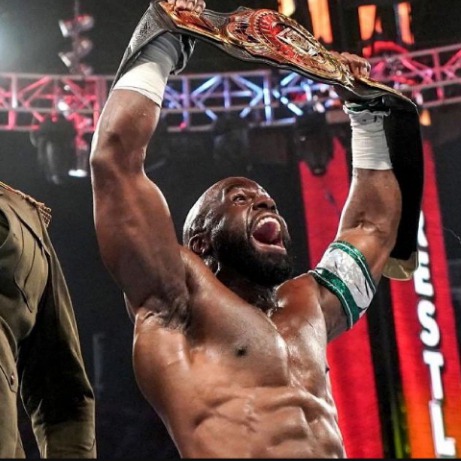 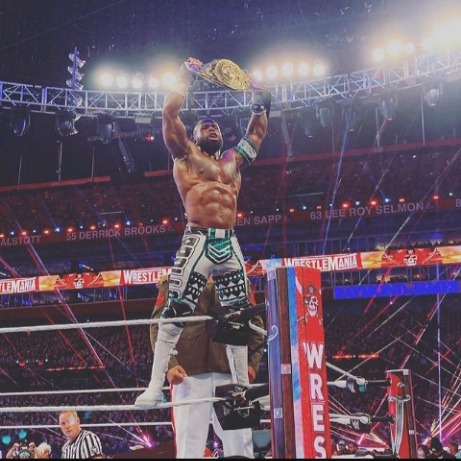 He was born in Sacramento, California, but his parents are middle belts Nigerians from Vandeikya, Benue State.

He is currently living a good life with his wife and two kids in Orlando, Florida, United States. 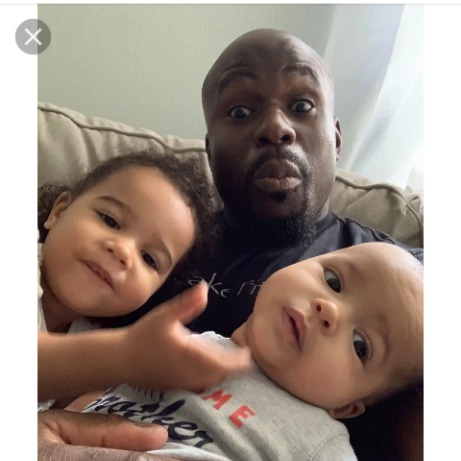 Apollo Crews has become very successful in his wrestling career ever since he signed with WWE in 2015. He has won several awards such as the United States championship and intercontinental championship. 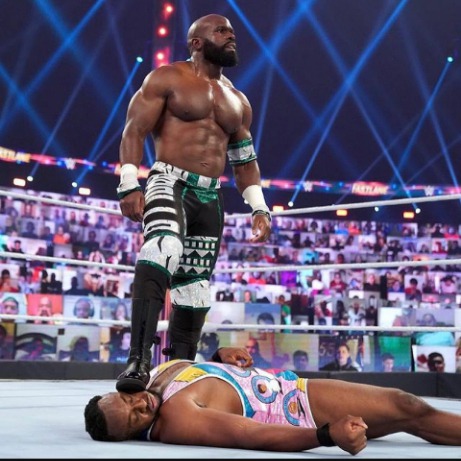 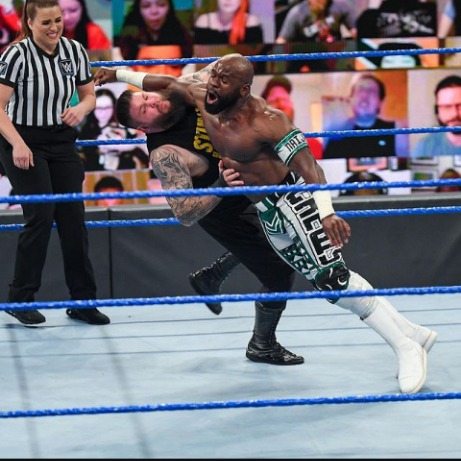 Apollo Crews is undoubtedly a proudly Nigerian, and that's why most at times you will find him going into the ring with Nigerian soldiers, and also wearing wrestling singlets mostly containing green and white colours. 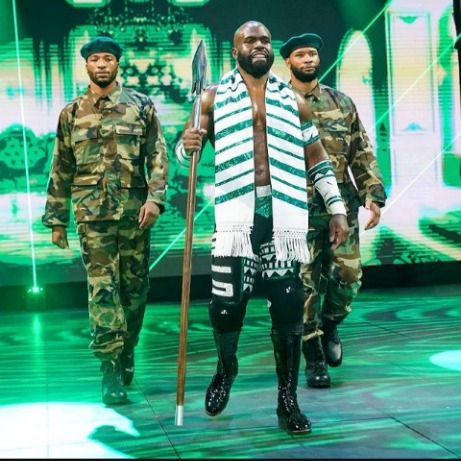 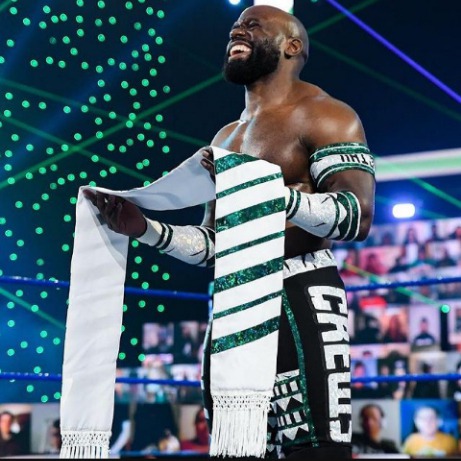 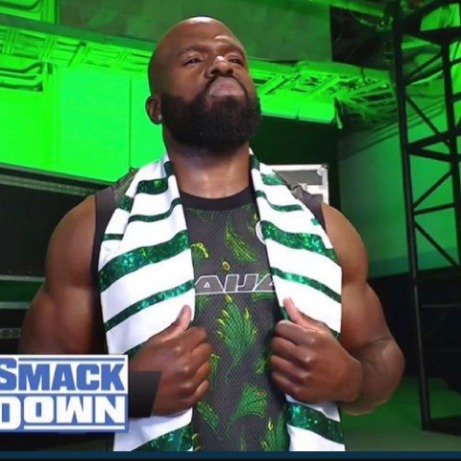 Content created and supplied by: Chianenter3 (via Opera News )